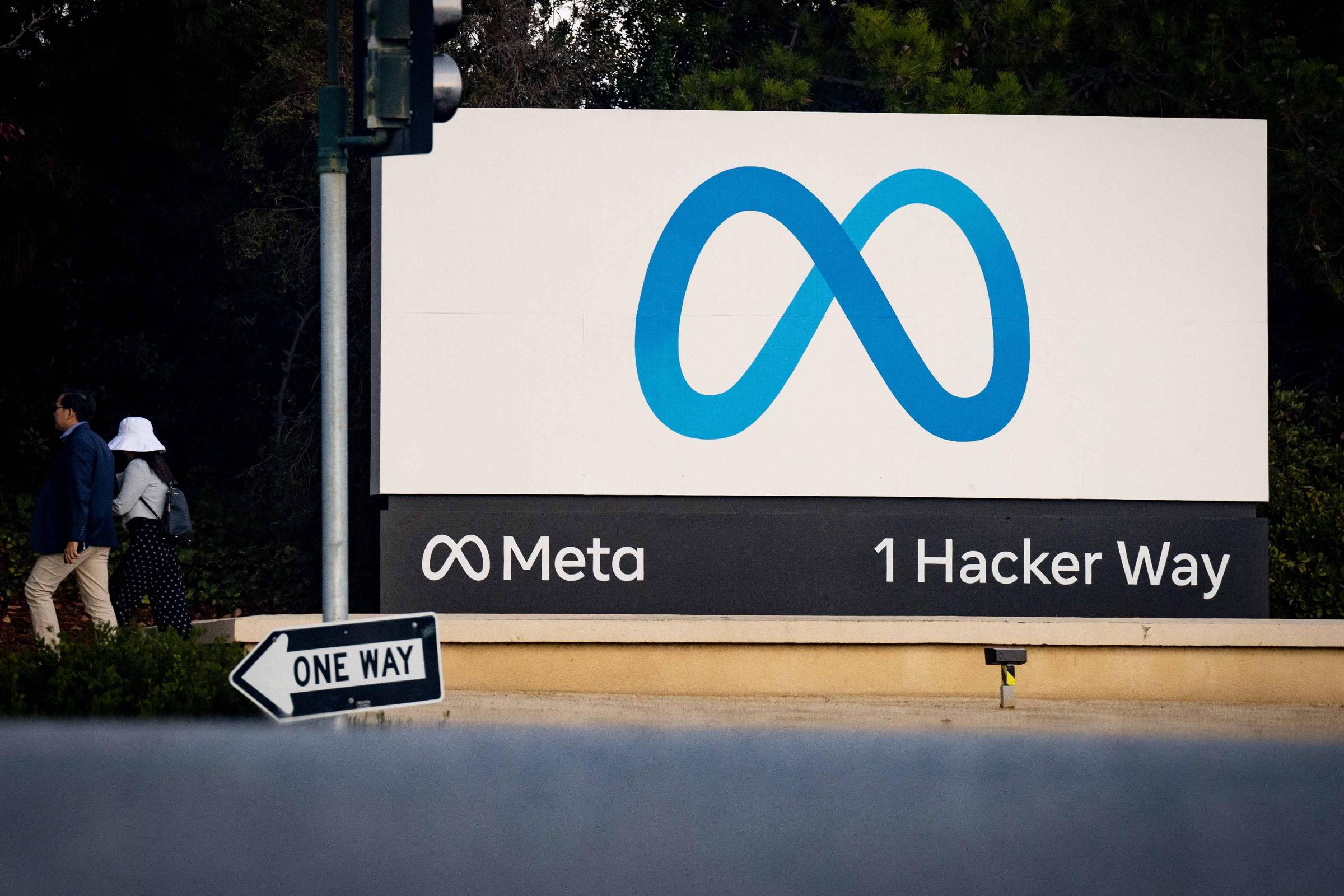 Layoffs at Meta, owner of Facebook, show the post-pandemic reality

After 18 years of growth, a new reality emerged at Meta on Wednesday (9), when Chief Executive Mark Zuckerberg announced a drastic cut in his company’s workforce.

The deep staffing cut — equivalent to about 13% of the company’s workforce, or 11,000 employees — reveals the competitive threats that Facebook, Instagram and WhatsApp parent Meta is facing from Chinese rival TikTok, gifted of great financial resources.

It also represents the first sign that Zuckerberg has been forced to moderate, at least in part, his costly bet on building a digital metaverse populated by avatars, amid heightened investor scrutiny of his spending.

The job cuts are part of a broader wave of downsizing in the tech sector. Companies that rely heavily on ad revenue are suffering as advertisers cut their ad budgets against a backdrop of high inflation and high cost of capital. According to Layoffs.fyi, a website that tracks tech company job cuts, there were more cuts in the first nine days of November than in any other month in 2022.

Even with the correction in headcount, Meta still has more employees than it did last year, analysts noted, a sign of how quickly the company expanded its workforce during the pandemic boom. At the end of December 2021, the company had almost 72,000 employees; on Wednesday, the cuts reduced its workforce from more than 85,000 people to about 74,000.

“Meta’s layoff of 11,000 workers takes it back to December 2011 levels. Don’t worry – December 2021,” wrote Benedict Evans, an independent technology analyst who has also worked in the venture capital business.

Many investors and even some company employees have criticized what they perceive as excessive hiring by Zuckerberg in an effort to take advantage of trends emerging from the pandemic, including advances in communication and online shopping.

“They grew very fast and were very lavish with their benefits,” said Zaven Nahapetyan, a former senior engineering manager at Facebook, who left the company in 2021 to found the decentralized social media platform Niche. “There are so many teams that didn’t need to be there and so many products that no one knows about. It doesn’t surprise me that reality is now setting in.”

But others believe that Zuckerberg acted rationally in terms of hiring staff as quickly as possible, and always kept in mind that he would later have to correct any problems caused by doing so.

“He tried to monopolize the engineering market. Everyone knew that meant waste,” said Kevin Landis, a technology investor at Firsthand Funds. “They sure knew they were splurging, but they were pretty sure this was the thing to do at that moment.”

Zuckerberg spoke in sober tones during a meeting with all the people who would remain with the company on Wednesday. “I know there must be a wide range of emotions. I want to say right now that I take full responsibility for this decision,” he said, according to a video of the meeting that was forwarded to NBC News. “And it was one of the hardest decisions I’ve ever had to make.”

In any case, the adjustment has taken a heavy toll on many current and former Meta workers.

A former employee described the internal atmosphere as “a great chaos”. Company interns who were offered future hires were concerned that they didn’t know if their jobs were still guaranteed, one of them said.

In some cases, the cuts appear to have been based more on eliminating certain roles and teams than firing low-performing staff, according to two other people briefed on the situation.

Of the areas targeted, recruitment was hit hard. Companies such as Stripe and Twitter have focused their cuts in the area of ​​recruiting, as they have frozen hiring, which means that Meta’s recruiting people were prepared for losses.

“I think most of us on the recruiting team had the idea that we were going to be let go this morning,” wrote Ryan Anderson, a Boston-based recruiter who was fired by Meta on Wednesday, in a LinkedIn post.

Zuckerberg acknowledged that recruitment was “disproportionately affected”, and said Meta was “restructuring our business teams more substantially”. Even Reality Labs, the augmented and virtual reality division that supports Zuckerberg’s vision of the metaverse, has suffered cuts.

For those who remain, confusion reigns. “It’s not really clear who will take on which projects and relationships,” said one employee who remains with the company, adding that even those who stayed were hurt. “It’s totally brutal.”

There were signs the cuts had appeased investors, who dropped more than $89 billion in Meta’s market value at the end of October after the company announced a revenue decline. Meta shares closed up more than 5% on Wednesday.

Jim Tierney, vice president of investment at AllianceBernstein, which is a shareholder in Meta, said the cut was “definitely a step in the right direction”. But he questioned why the company was still projecting 10% to 15% growth in spending in 2023 regardless of the cuts, adding that “I think they need to tighten spending even more.”

Brent Thill, an analyst at investment bank Jefferies, said in a research note that he did not expect the job cuts to detract from Meta’s revenue growth trajectory and that he was “encouraged by the potential for positive earnings, by stock revisions, for the first time in 15 months”.

Others pointed out that the outlook for the Meta remained unfavorable. Dan Ives, an analyst at Wedbush Securities, said that “Zuckerberg finally decided to consider the market’s opinion and do something”, which was a “step in the right direction”.

But he added that “the layoffs at Meta [são] an ominous sign of the dark days ahead for Zuckerberg & Co. The metaverse strategy continues to raise serious doubts and headwinds are gathering steam on social media.”

Facebook
Twitter
Pinterest
WhatsApp
Previous article
Two of the members of the gang that “ran” stores with armed robberies were arrested
Next article
Thessaloniki’s pink honey macaroons are viral – How are they made?