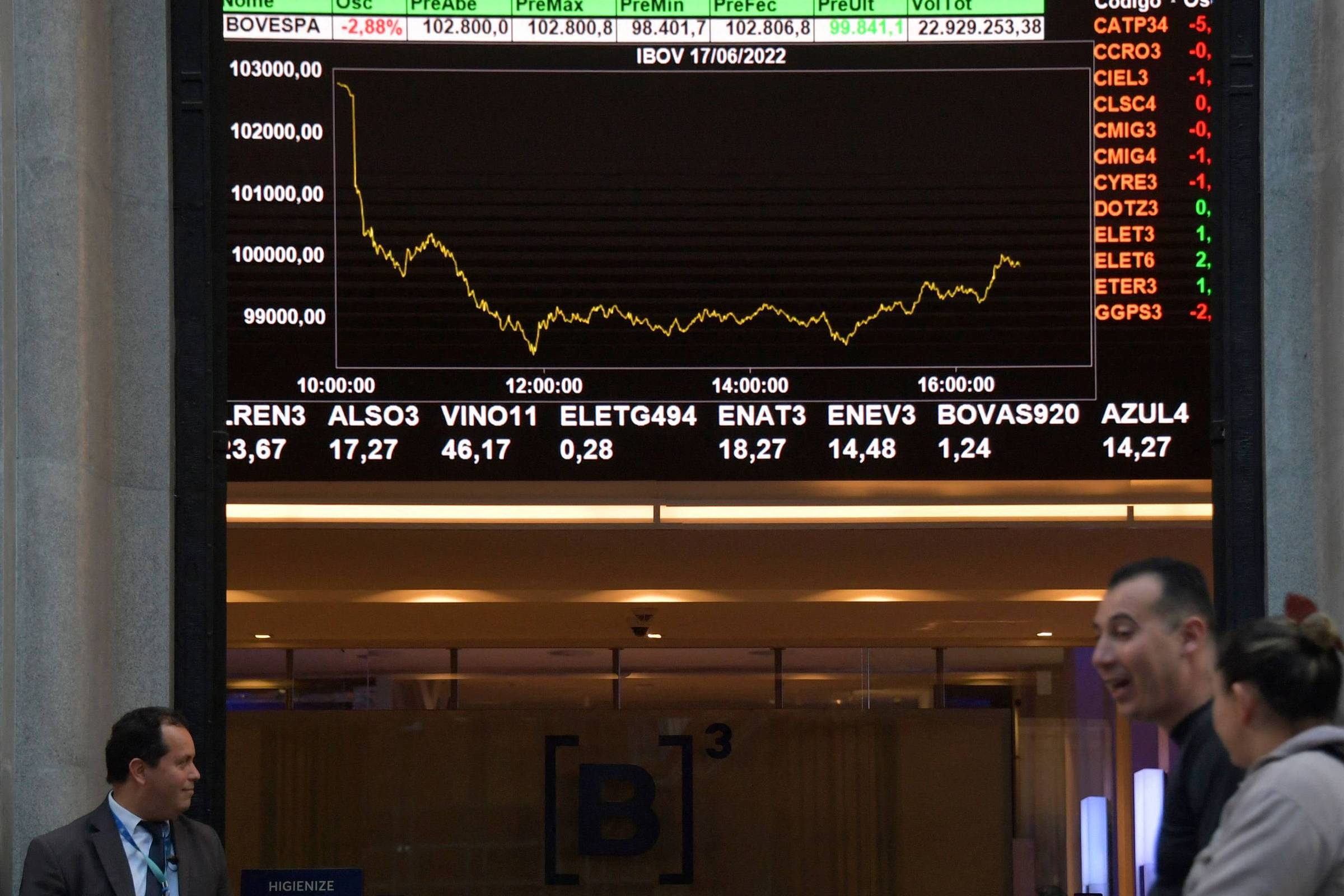 The dollar fell against the real this Friday (11), with investors adjusting positions after the previous day the currency had soared at the fastest pace since the beginning of the pandemic amid fears of fiscal uncontrolled under President-elect Luiz Inácio Lula da Silva. Silva.

Lula plans a PEC to accommodate spending above the ceiling in 2023 and has invited economists associated with the PT to compose his transition team.

On Thursday (10), the financial market reflected the discontent of investors with the criticism made by President-elect Luiz Inácio Lula da Silva (PT) to rules that limit public spending.

PT’s statements had an impact on a business environment that had been affected since the early hours of the day by the release of October’s inflation, which accelerated faster than expected.

The Ibovespa, reference index of the Brazilian Stock Exchange, fell 3.35%, to 109,775 points, in the biggest daily decrease since September 2021. Before the closing of the session, however, it reached a dive of more than 4%.

The return of inflation in the country also contributed to the bad mood of the domestic market. After three consecutive months of deflation, the IPCA (Broad Consumer Price Index) rose again in October, informed the IBGE (Brazilian Institute of Geography and Statistics) this Thursday.

Driven by food, the country’s official inflation indicator rose by 0.59% last month. The rate was above the forecasts of analysts consulted by the Bloomberg agency, who had expected an increase of 0.49%.

Stocks linked to the consumption of non-essential goods sector, more vulnerable to high inflation because they can be more easily dispensed by consumers, fell 8%, on average.

While the Brazilian market melted, the US soared at the prospect of falling interest rates after a larger-than-expected decline in US consumer prices in October. The annual rate is now accumulated at 7.7%, up from 8.2% in September.

This difference in environments related to the expectation of high inflation in Brazil and a fall in the US caused great dispersion between the Ibovespa and the S&P 500, a parameter of the New York Stock Exchange, which rose 5.54% this Thursday.

The negative difference for the Ibovespa of 8.9 percentage points in relation to the S&P 500 on this Thursday was only not greater than the dispersion of 9.2 points observed on May 18, 2017, the day after the episode that became known in the market as Joesley Day, according to a TradeMap survey with data from 2010.

On May 17, 2017, the disclosure of a conversation between former president Michel Temer and businessman Joesley Batista generated a political crisis that practically made government plans for the economy at the time, such as pension reform, unfeasible.