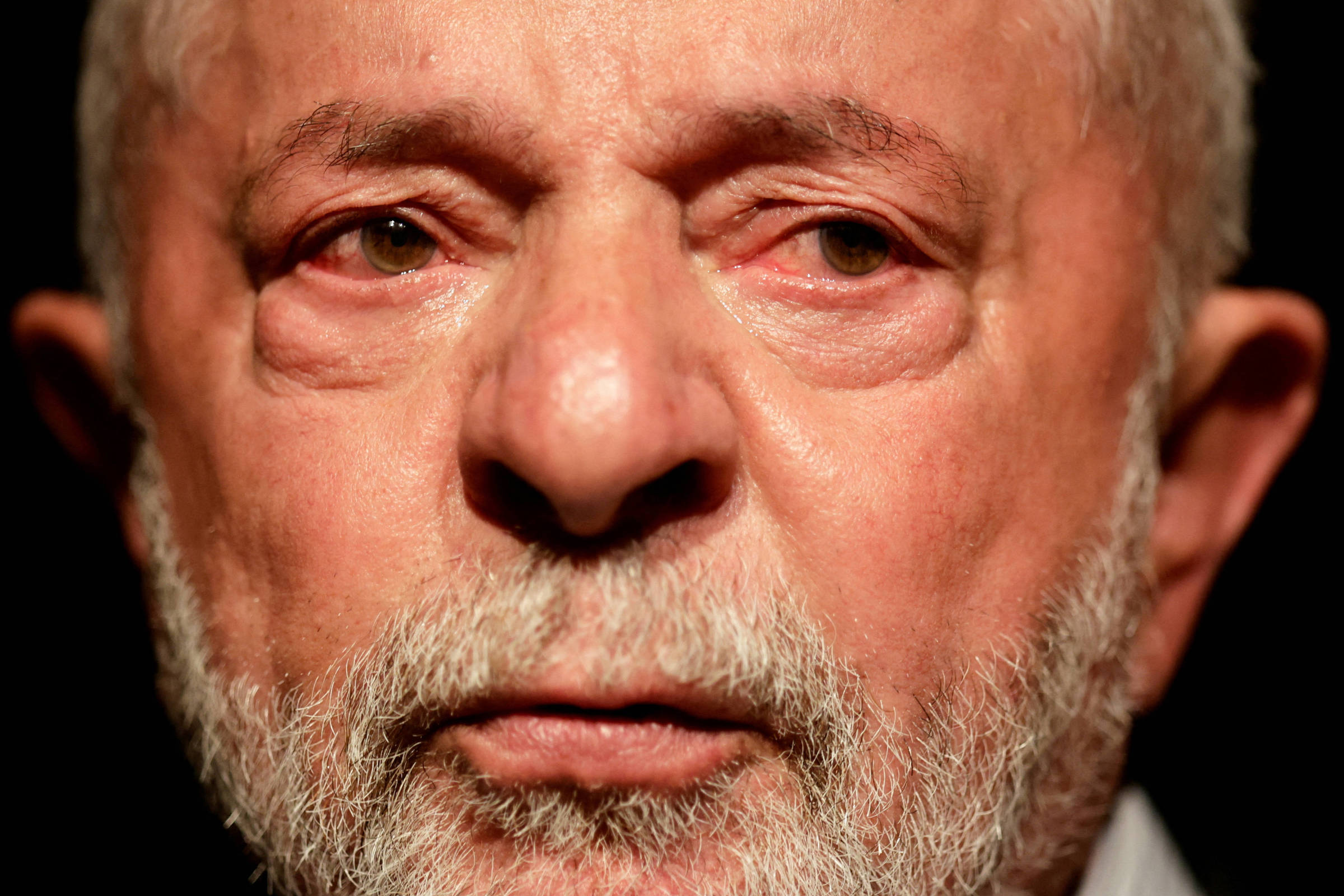 Opinion – Vinicius Torres Freire: You can be the ‘market’, even if you like what Lula said

There was a satire program in France called “Les Guignols de l’Info” (Puppets of the News), a parody of a TV newspaper that bullied politicians and “famous”, journalists included. They were rubber dolls, realistic caricatures, a distant memory of Honoré Daumier (1808-1879).

In the 1990s, puppets talked about economics and asked, whispering: “what about the market?”. Then came “The Market”: a Rambo puppet, Sylvester Stallone bare-chested and a machine gun in each hand, threatening to shoot everyone (it was also a caricature of the evil American capitalist).

In Brazil, “O Mercado” is a ghost, a terrible apparition, or a phantasmagoria, an image of evil, which has its own reality, but is formless. This week, the ghost was cursed by the left for shooting Lula, who gave precedence to “social debt” over government debt (which is, of course, in the hands of many market participants, perhaps even the reader).

“O Mercado” became an entity also because of us, journalists. It’s a topic for another important day, but not anymore.

The best “opinion” of the financial markets is in their prices. “Markets” herein means the “places” (now virtual) in which rights to receive cash flows or the currency in which it is desired to hold such assets are sold and purchased.

Among the most important are the public debt and foreign exchange (“dollar”) markets. Public debt securities: the right to receive a stream of income (interest) from the government. Lending to the government is almost always buying a bond. Who are the creditors?

There are no more details about the creditors. But a study by Marcelo Medeiros and Fábio de Castro estimated that, in 2012, the richest 1% kept about three-quarters of financial income (not just public debt).

If the reader has a “bank fund”, it is very likely that some 70% of her money is on loan to the government (this is where her basic income comes from). The fund is a private association, which gathers money to invest, of which the investor has a share, “quotas”. The bank charges a fee to administer the fund.

The manager of the bank, fund, pension plan or insurance company constantly trades debt securities and other assets in order to maintain an expected return for their business and not have abrupt capital losses. If there is a prospect of a rise in interest rates (a fall in the price of bonds and assets in general, including stocks), there is pressure to sell, as well as pressure from the risk of default, turmoil or, in general, the fact that there is a more profitable or safe.

In practice, that’s the market. The political finance lobby is something else.

It costs more to lend to a government with growing debt (with deficits), in a country with low and/or unstable growth, unpredictable economic policy, and recurrent inflation. They are also reasons to prefer to keep the money in another currency, instead of the real.

This is a limited description of reasons. There are also panics and manias. There is planetary stupidity, fraud and criminal politics, as in the US real estate debt (mortgage) market that led to the disaster of 2008.

As far as we are concerned now, the government will not borrow money at a good price (interest) if it does not have a credible plan to contain debt and facilitate growth. Without this, the owners of the money sell, “the market gets nervous”.

Money is also more expensive to expand private businesses, for credit. The country and tax revenue grow less, the debt goes up. A vicious circle.

There are ways to tackle big money. Saying he’s mean or ignoring him, especially when you really need him, isn’t one of them.

Facebook
Twitter
Pinterest
WhatsApp
Previous article
Thessaloniki: Handcuffs to “pirates” of subscription channels – They had made more than 147,000 euros
Next article
Kherson residents celebrate in the streets reclaimed by Ukraine