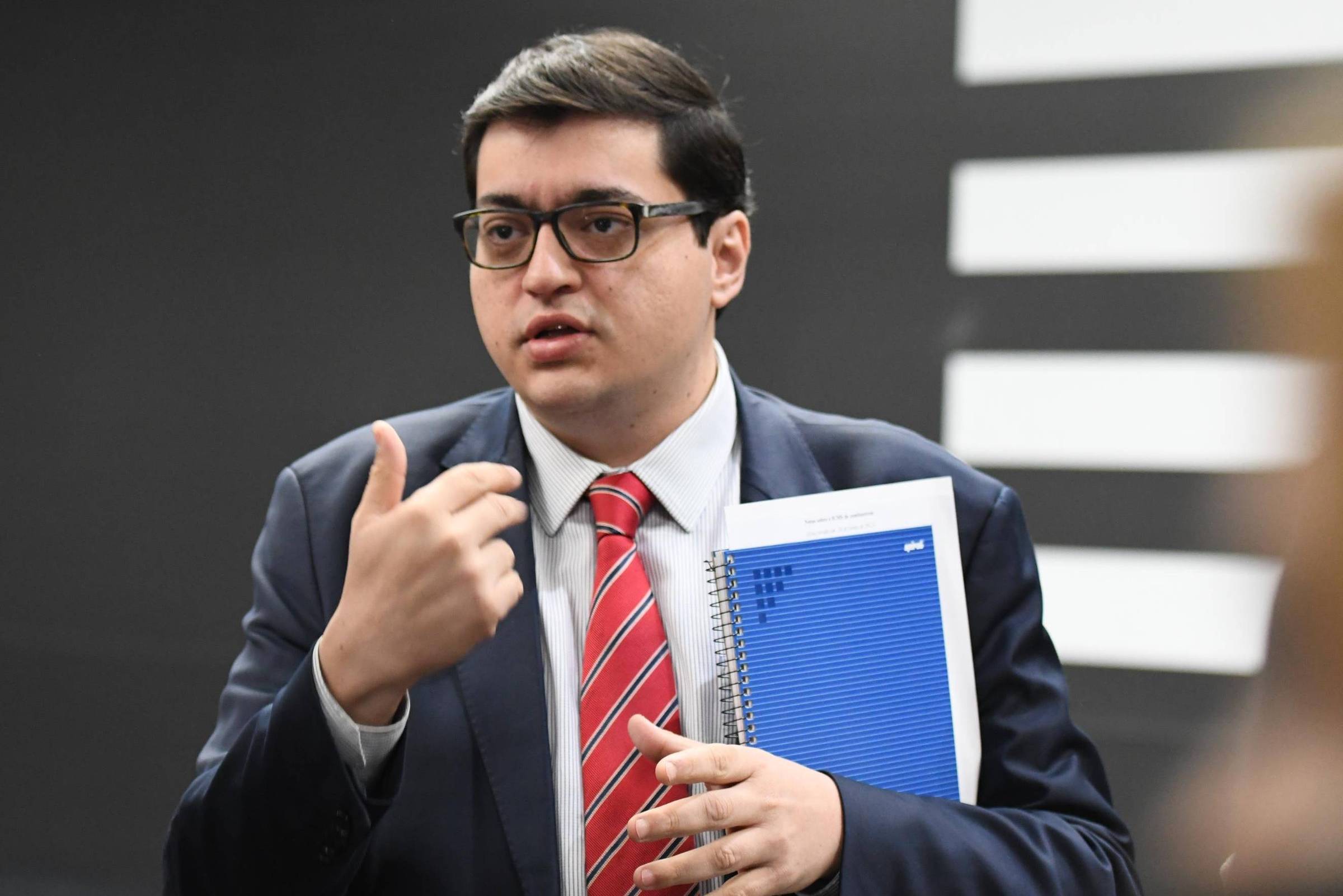 Quoted to be Secretary of the Treasury, Felipe Salto, is scheduled to meet with the vice president-elect, Geraldo Alckmin, this Tuesday (15th) in São Paulo. On the agenda is the proposal for a new fiscal anchor that provides for the exchange of the spending ceiling for a more flexible rule, which allows real expenditure growth according to the level and trajectory of the public debt.

Salto is São Paulo’s Finance Secretary and was invited by Alckmin about ten days ago to be part of the economic team of President-elect Luiz Inácio Lula da Silva. Still without a defined position, he is quoted to be secretary of the treasury.

Alckmin’s interlocutors claim that Salto has positively signaled the invitation, if it is made official this Tuesday. Until then, his transfer to Brasília is not possible, where he would act directly in the transitional government, whose headquarters were set up at the Centro Cultural Banco do Brasil.

Unsuccessfully, federal deputy Vicente Cândido (PT-MG) even asked Salto last week to anticipate his departure from the São Paulo Finance Department as early as next week.

At the meeting scheduled for this Tuesday, Alckmin wants to have Salto’s assessment of the proposal for a new fiscal anchor – which provides for the exchange of the spending ceiling for a more flexible rule.

The secretary of SP defends the revision of the ceiling that, according to him, has been not complied with for years, which means that it needs to be replaced by another control mechanism.

Salto estimates that the ceiling burst this year should be around R$ 150 billion. Instead, he supports the proposal put forward by Treasury technicians with rules that link the General Government’s Net Debt to the growth in expenditures.

To Panel SA, Salto said he defends the proposal for a new fiscal anchor and declined to comment on the possible invitation to join the government.