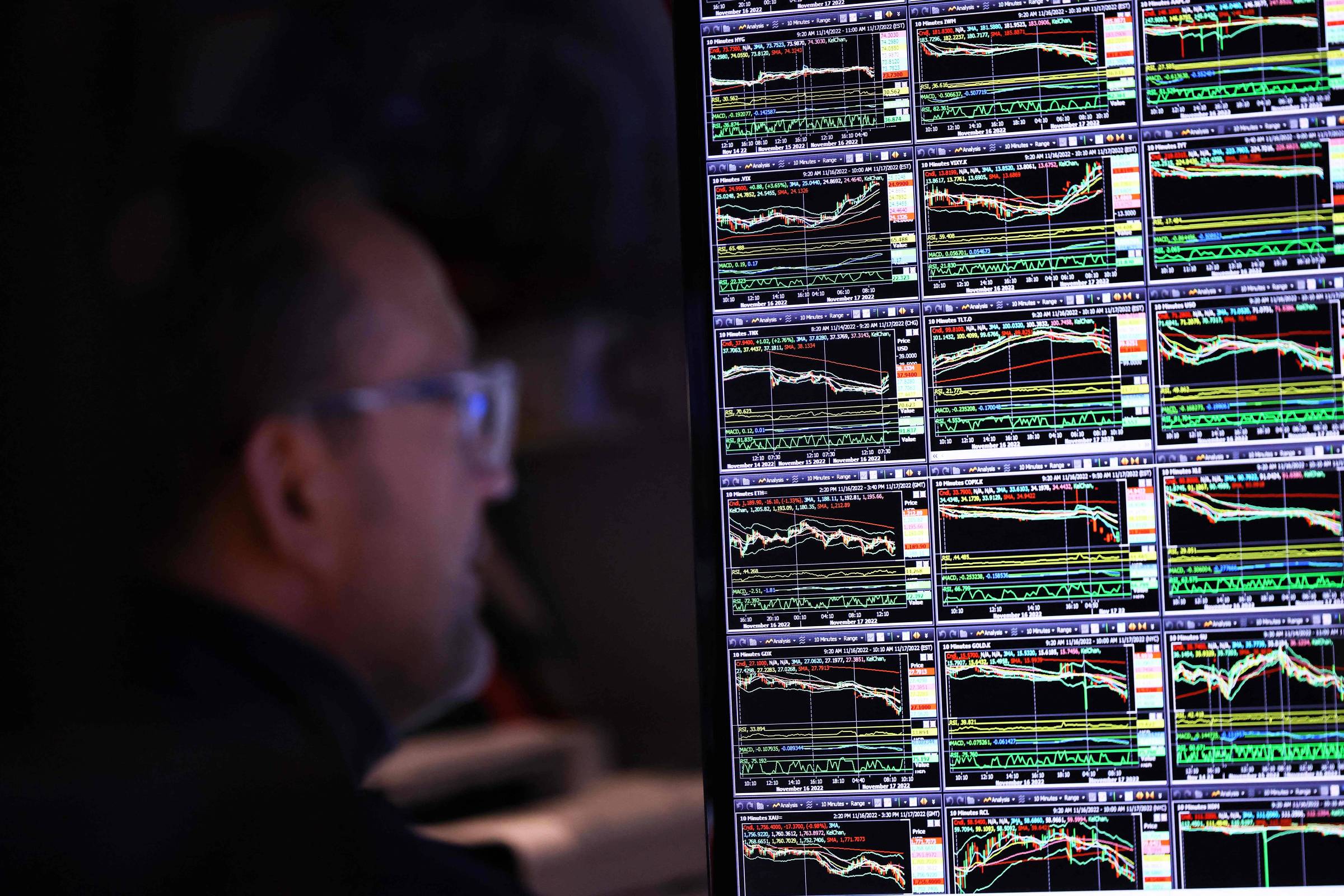 Opinion – From Grain to Grain: Market already expects interest rate hikes by the Central Bank in 2023; see who wins and who loses

Until Thursday of last week, the market expected the Central Bank (BC) to drop the Selic rate by 2.5% in 2023, ending the year at 11.25% per annum. This past week, everything has turned around. Now the market is already pricing in an increase of 0.5% next year. I comment below who are the applications benefited and harmed by this change.

The yield curve signaled last week that the Selic rate could already start to fall at the second or third meeting of the BC’s Monetary Policy Committee (COPOM) in 2023.

This drop expectation attracted many investors to riskier alternatives such as stocks and real estate funds.

However, signals from the new government contrary to market expectations caused the latter to quickly change its mind.

This change in perception, if sanctioned by the BC, should also change its investment decision, at least in the short term.

The increase in the basic rate favors those who invest conservatively in assets linked to the CDI and Selic.

For example, the figure above shows the DI Futuro contract traded on B3 and expiring on 01/01/2024. The rate negotiated in this contract represents what the market expects as an average CDI from today to maturity. At the end of this Thursday, the expected rate was 14.03%.

Simplistically, this means that the market expects whoever invests in an application that pays 100% of the CDI to earn 14% a year from today until the end of 2023.

Therefore, an investment in CDB or a fixed income fund with a yield of 120% of the CDI should yield 16.8% per annum next year. This is an exceptional rate.

To give you an idea, in the last 10 years, only in three years did the Ibovespa yield higher than this one.

Even if inflation rises to 8% per year next year, this investment linked to the CDI would still yield more than short-term alternatives linked to the IPCA.

For the long term, IPCA-linked investments also have very attractive rates after the market stress this week.

However, short-term investments referenced to the CDI are the big winners.

In the flashlight of investments, there are risk applications.

These assets are priced by discounting the present value of future flows. Therefore, the higher the interest rates, the lower the fair value today of a risky asset.

However, that doesn’t mean you shouldn’t have any of these assets. Only the opportunity cost of keeping them becomes more expensive the more the fixed income promises to pay.

Although some investments benefit more, every moment of market stress should be seen as an opportunity to make investments with greater expectations of return in the future. This goes for both fixed income and riskier alternatives.