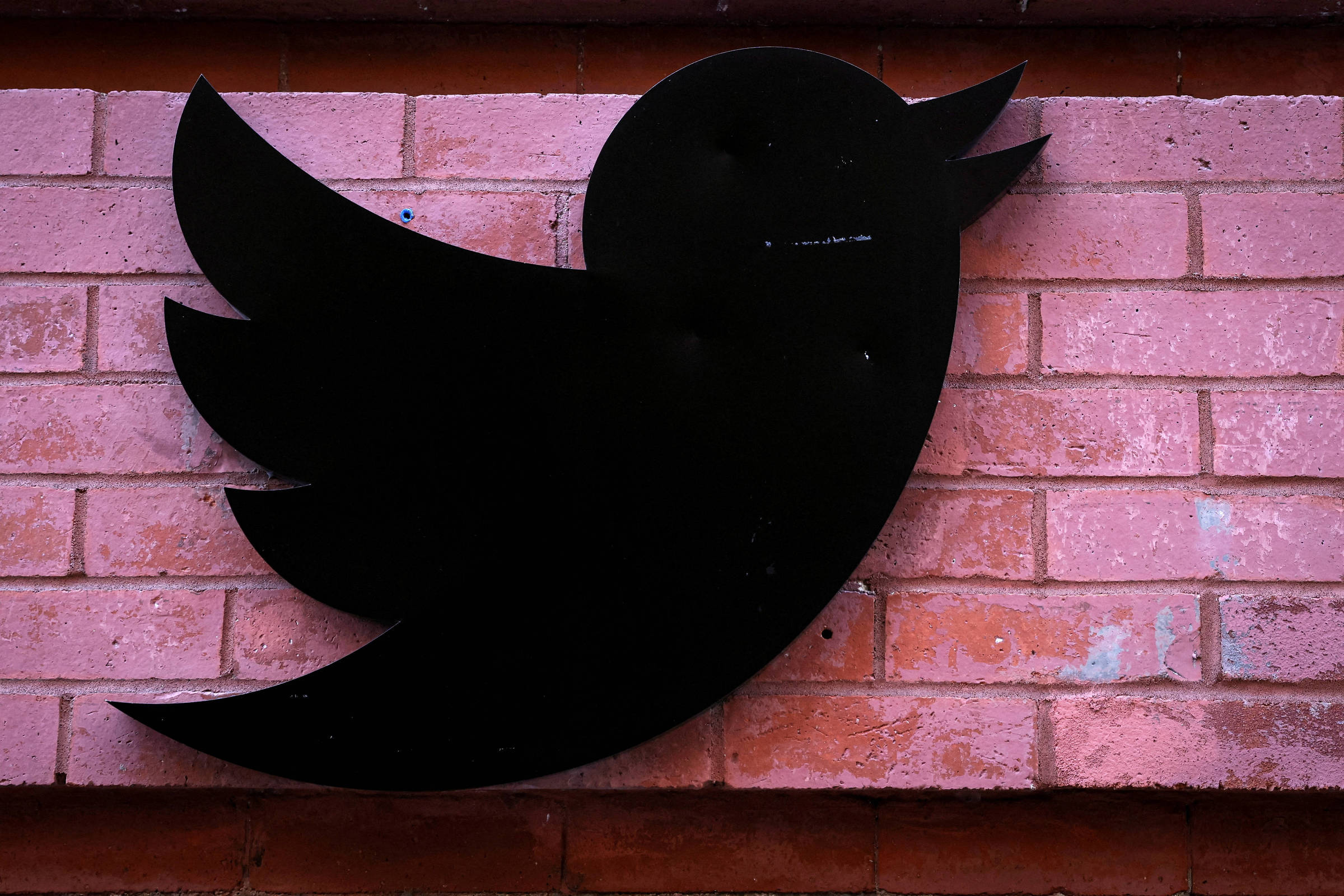 Hundreds of Twitter employees are expected to leave the company after new owner Elon Musk’s ultimatum.

On Wednesday (16), the billionaire sent a message to employees saying they would have until this Thursday (17) to consider whether they want to continue “working long hours at high intensity” or receive a severance pay consisting of three months of pay.

In a poll on the Blind platform, which checks employees’ corporate email and allows them to share information anonymously, 42% of 180 people chose the answer “I chose the option to leave, I’m free!”.

Another 25% chose to stay “reluctantly” and only 7% of participants chose “I clicked yes to stay, I’m hardcore”.

Musk was meeting with some top employees to try to convince them to stay, said a current employee and a recently departed employee who is in contact with colleagues at Twitter.

While it’s not clear how many employees chose to stay, the numbers show the reluctance of some employees to stay at the company where Musk has rushed to lay off half of its employees, including top management, and is shifting the culture to emphasize long hours and a fast pace. intense.

The company has notified employees that it will close its offices and cut badge access by Monday, according to two sources. Security agents began to evict employees from the office on Thursday night, a source said.

In a private group of about 50 employees of the social network on the Signal app, nearly 40 said they had decided to leave, according to the former employee.

And in a private Slack group for current and former employees, about 360 people joined a new channel called “voluntary resignation,” according to a person with knowledge of the Slack group.

A separate survey on Blind asked employees to estimate what percentage of people would leave based on their perceptions. More than half of respondents estimated that at least 50% of employees would leave.

Blue hearts and greeting emojis flooded the company and its internal chat rooms on Thursday for the second time in as many weeks as Twitter employees bid farewell.

As of 4 pm (1600 GMT), about 30 company employees in the United States and Europe announced their departures in public tweets reviewed by Reuters, although each resignation could not be independently verified.

On Wednesday, Musk told company officials that anyone who had not clicked on a link confirming that “you want to be a part of the new Twitter” by Thursday night (17) would be considered fired from the company.

“Whatever decision you make, thank you for your efforts to make Twitter successful,” reads the billionaire’s message.

“In the future, to build an innovative Twitter 2.0 and succeed in an increasingly competitive world, we will need to be extremely ‘hardcore,'” states Musk’s message. “That will mean long hours at high intensity. Only exceptional performance will constitute a passing grade.”

Musk said Twitter will be “much more engineering-oriented” under his leadership, adding that “those who write great code will make up the majority of our team and have the most influence.”

Twitter laid off half of its workforce earlier this month, shortly after Musk took control of the social media company. The billionaire criticized the company’s spending and work culture and said the company needs big cost cuts.