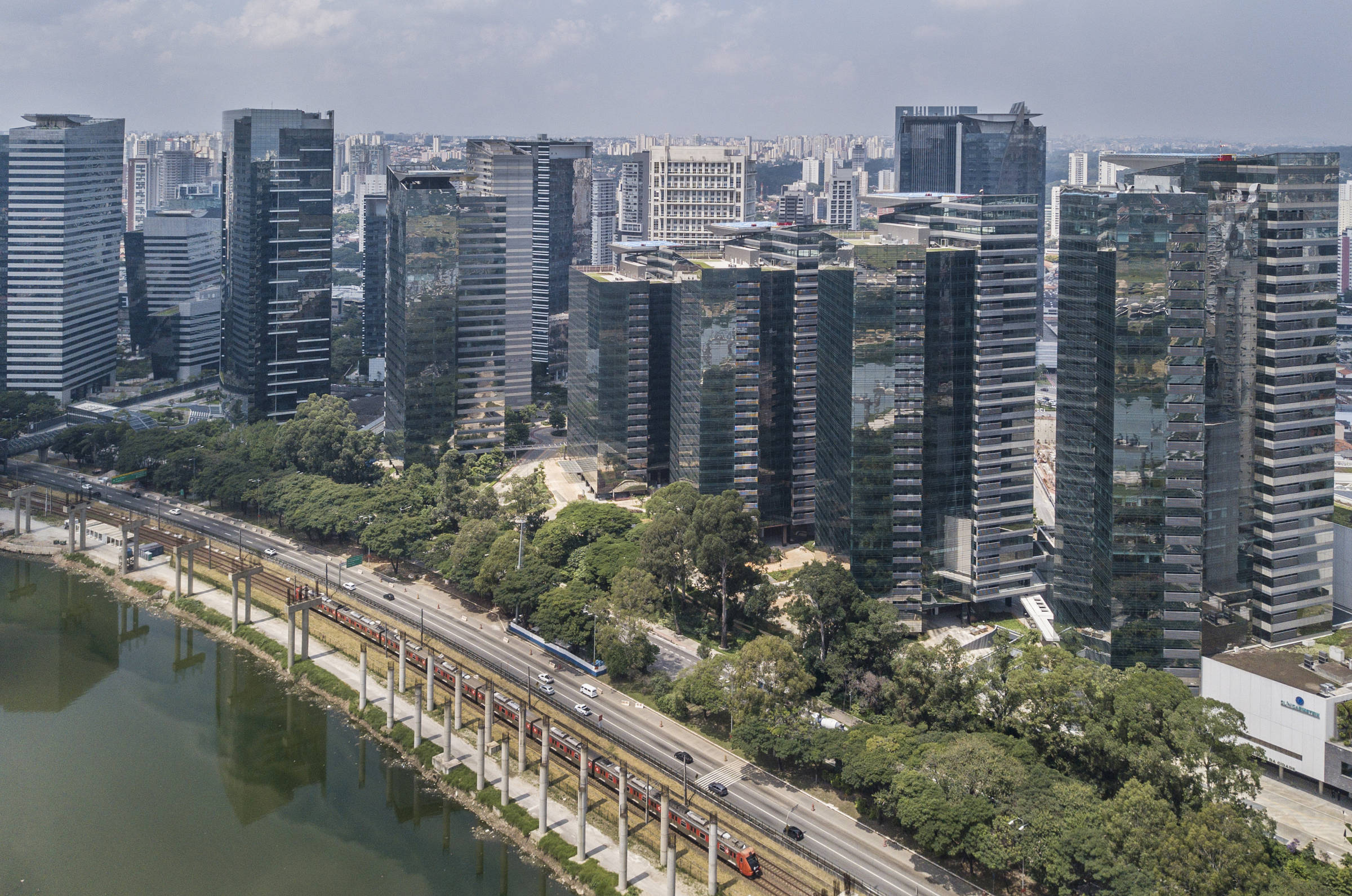 More companies are looking for high standard corporate buildings for rent in the capital of São Paulo, which made the percentage of available spaces in relation to the total decrease to 23.2% in the third quarter of this year. In the same period last year, this index was 25.9%.

The improvement, however, still reflects the whereabouts of construction companies that, in the face of the market downturn, held back their plans to launch new corporate buildings in the capital due to the pandemic.

Data from consultancy JLL, show that, in the considered period, the “net absorption” [de áreas em escritórios] was 23,200 square meters – the equivalent of three fields in the Maracanã stadium.

The indicator, it is worth remembering, is the difference between the devolution of spaces and new occupations, a kind of final balance. Between the second quarter of 2020 and the third quarter of 2021, this indicator turned negative. In other words: there were more returns than occupations of space.

Due to the large volume of deliveries of buildings in the region of Berrini and Chucri Zaidan, in the South zone, there is greater availability of offices – 337.9 thousand square meters, which makes negotiations much more favorable for tenants.

At Faria Lima, the opposite occurs, because the availability rate is 5.5%. That is: the most favorable conditions are on the side of the owners.

In its third-quarter report, the consultancy Newmark –which monitors the corporate building construction market– claims that construction activity in the most sought-after areas of the capital by companies continues to fall.

This trend should contribute to a faster reduction in supply in the coming months, if demand continues to be heated – which will end up reflecting in prices.

Inventory in the quarter was around 7,000 square meters, leading to the smallest accumulation (new buildings and those still vacant) of space since 2016.

Despite the increase in demand, consultants in the field recorded stability in prices per square meter. For Newmark, it is R$ 88.27 per square meter per month. JLL’s analysis shows BRL 89.6, and Binswanger BRL 92.35.

Facebook
Twitter
Pinterest
WhatsApp
Previous article
Androulakis – Alivizatos press conference on Monday: Intervention for an institutional response to illegal surveillance
Next article
This is the couple that has “broken” records of body modifications! – Watch video