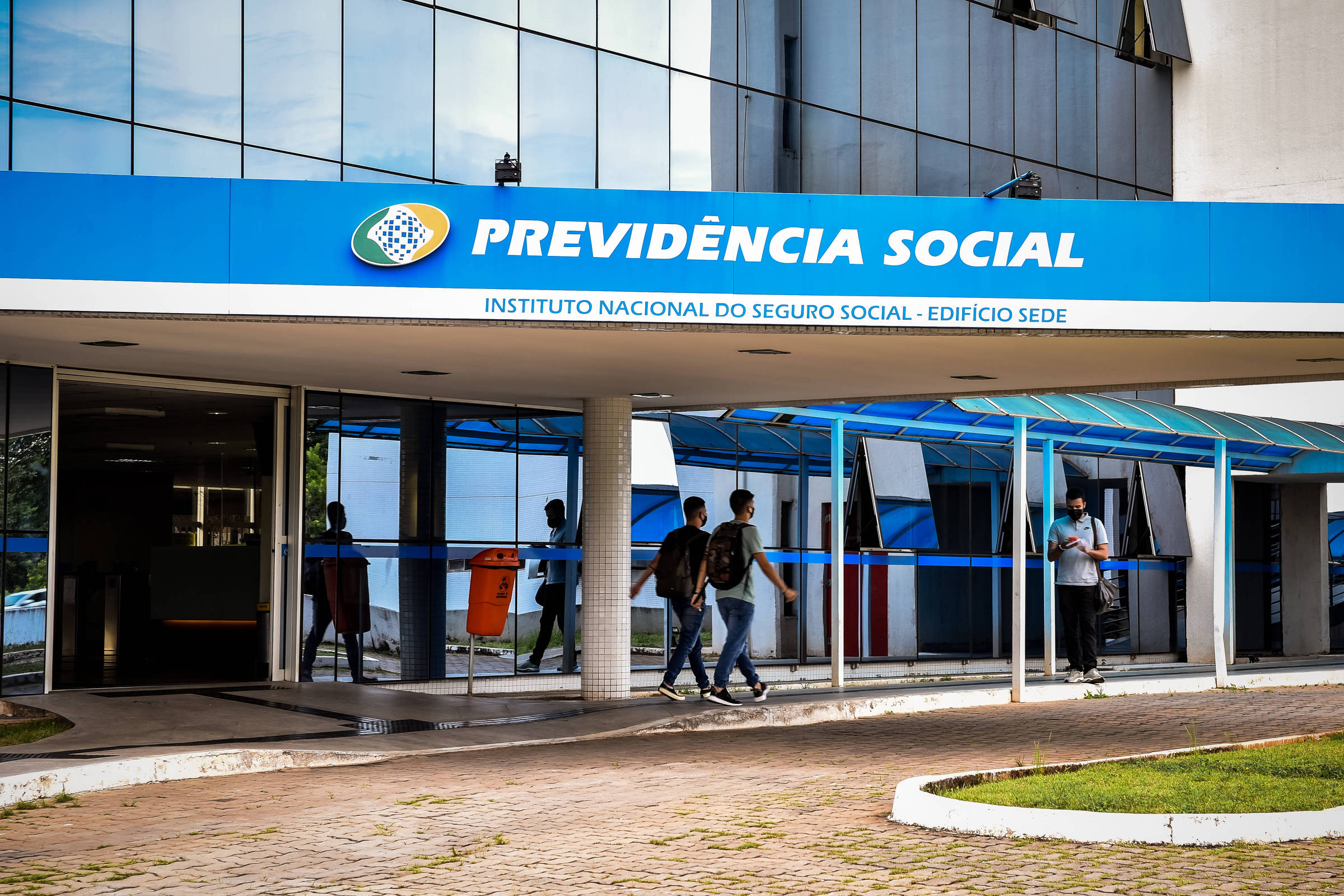 Review of the entire life of the INSS, which the STF judges again today, yields arrears of more than R$ 100,000; see cases

At 2:00 pm this Wednesday (23), the ministers of the STF return to review the review of life, in which retirees can add up all salaries in retirement, including those from before 1994, to earn more. With the lawsuit, there are cases in which the insured person is entitled to more than R$ 100,000 in overdue amounts.

When the decision is taken on theme 1.102, the actions that were stopped will start moving again. This is because the topic has general repercussions, that is, it applies to all processes of this type in the country. There are cases, however, of policyholders who have already managed to be reviewed in court even before the final decision of the Supreme Court.

For those who haven’t asked for the correction yet, but believe they have the right, lawyer Rômulo Saraiva, from the Social Security Commission of the OAB (Brazilian Bar Association) and columnist for Sheetindicates going to court as soon as possible.

The reason is the ten-year period to request a review by the INSS, called decay. “The worker can take action now, because the corrections would begin. In addition, there is the issue of decay. Whoever is on the verge of decay cannot wait that long”, he says.

Many of the policyholders who have already won the decision in court because the process has come to an end, either because the INSS has given up on appealing, missed the deadline or for some other reason, await the so-called execution of the sentence, which is when the payments must be made. .

The release of values, however, may not occur so quickly, since those involved in the trial have the right to file embargoes of declaration, asking for clarification of points of the thesis to be signed.

Lawyers, however, see the procedure in an optimistic way if the STF approves the revision. “Usually when there is a decision of general repercussion in this way, the INSS can make the automatic, administrative application”, says Saraiva. In this case, the insured would gain the right to administrative correction.

According to João Badari, from Aith, Badari and Luchin, there is great expectation about the judgment on this matter. “This is the main point that Brazilian society expects from the Federal Supreme Court, the guarantee of a fundamental precept: legal certainty. Pillar of the democratic rule of law.”

In the actions, there are cases of policyholders who have already obtained the right and will receive more than R$ 100,000 in arrears from the INSS. Saraiva explains that, depending on the professional profile of the insured, the payment of retroactive amounts can exceed R$ 200,000.

The whole life review is a lawsuit in which retirees ask that all their contributions to the INSS, including those made before the creation of the real, in 1994, be considered in the calculation of the average salary to increase social security income.

The inclusion of old salaries in retirement began to be requested in court to try to correct a distortion created by the 1999 Social Security reform. At the time, the transition rule applied to INSS insured persons created two formulas for calculating the average salary used in pension benefits.

According to the norms, those who were already insured with the INSS until November 26, 1999 would have their average salary calculated on the 80% highest contributions made from July 1994 onwards. , the permanent rule established that the salary average would consider the 80% highest salaries of all contribution time.

With this, those who were already Social Security insured and concentrated their greatest contributions at the beginning of their professional life, before the creation of the Real Plan, in July 1994, were harmed. It is this distortion that retirees try to reverse in court.

CHECK WHO HAS THE RIGHT

A lifetime review is not a worthwhile thesis in all cases of workers who had contributions to the INSS before July 1994. of Social Security, instituted by Amendment 103, on November 13, 2019. It is also necessary that the benefit has been granted based on the rules of Law 9.876, of 1999.

The correction pays off, however, for those who had high wages before the start of the Real Plan. Workers who earn less will not have an advantage. If they include old, low-value wages, they could reduce the pension they earn today.

“A lifetime review is an exception action. The insured must answer these questions to find out if he fits the profile. In addition, calculations are needed, as it does not pay off for everyone,” says Badari.

The Bolsonaro government’s pension reform, which came into effect on November 13, 2019, again modified the calculation of average wages, limiting the possibility of revision.

The new rule says that, for everyone who reaches the conditions to retire from November 13, 2019, the average salary is calculated with all contributions from July 1994, that is, it brought clarity regarding the period of contributions included in the calculation of social security benefits paid by the INSS.

Therefore, the lifetime review could only be applied to those who had completed the requirements to retire by November 13, 2019.

In addition, it is necessary to have received the first retirement payment less than ten years ago, respecting the decay period for the request for correction of social security benefits. The review pays arrears for the last five years.

Facebook
Twitter
Pinterest
WhatsApp
Previous article
European Parliament: With a resolution it characterized Russia as a “state sponsor of terrorism”
Next article
Tsipras: Mitsotakis cleverness does not reduce prices, nor protect the first home from the crows