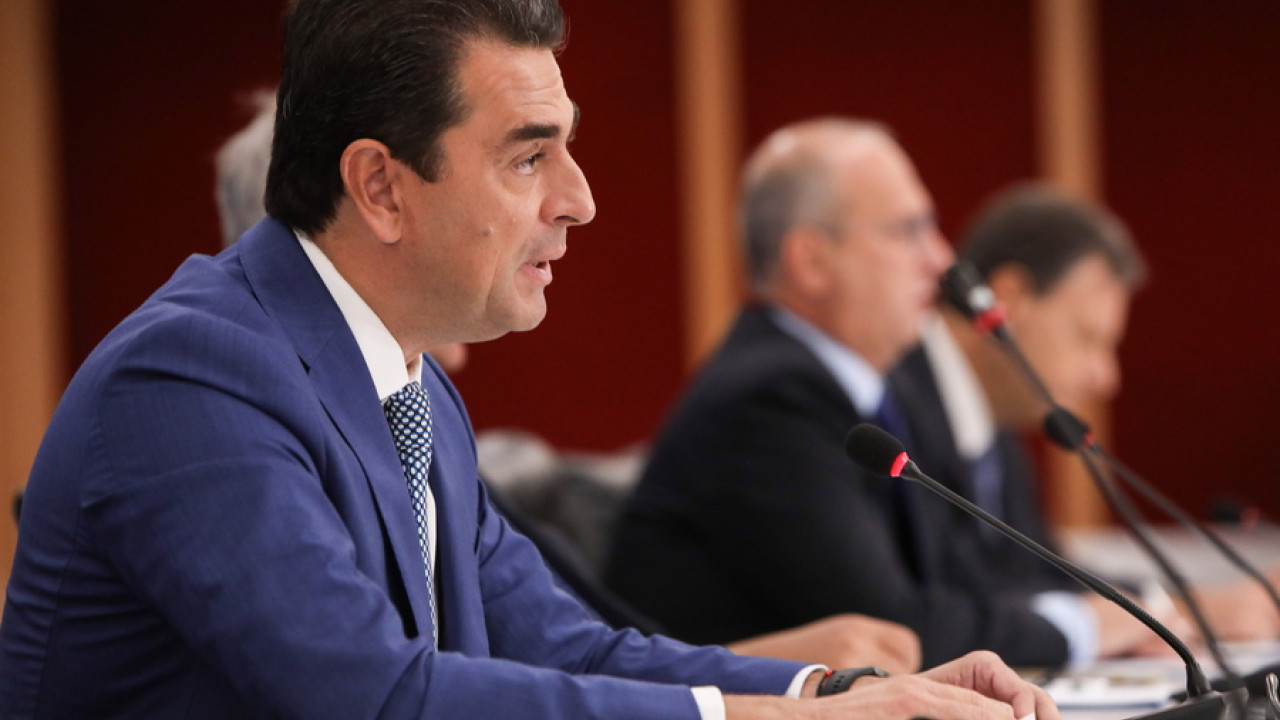 Skrekas for natural gas: Ceiling at 275 euros, it is not a ceiling – We must react immediately

The Minister of Energy, attending the Council of Energy Ministers, pointed out that a ceiling between “€150 and €200 is a realistic ceiling”.

“The introduction of a ceiling, a ceiling, at 275 euros, is not really a ceiling,” emphasized the Minister of Environment and Energy, Kostas Skrekas, upon his arrival at the Council of Energy Ministers in Brussels, and pointed out that a ceiling between “150 euros and 200 euros is a realistic ceiling.”

Asked what they should to have been proposed by the Commission, Mr. Skrekas noted that “a corrective mechanism must be more realistic, because even in August, in that period when we suffered from the skyrocketing natural gas prices, this corrective mechanism could not be implemented. Surely he must be different and reasonable.

He must be the one to help us to lower gas prices. Because right now this is a big issue. The big issue Europe has is that we buy the most expensive natural gas in the world.”

“We have to react as soon as possible. We can’t keep wasting time” said Kostas Skrekas, adding that “the solidarity mechanism must go together and be connected to the corrective mechanism”.

Facebook
Twitter
Pinterest
WhatsApp
Previous article
Caring for grandchildren is a “shield” against loneliness, but not for partners
Next article
Drew Barrymore on her battle with alcoholism: Slay your dragons – Love yourself