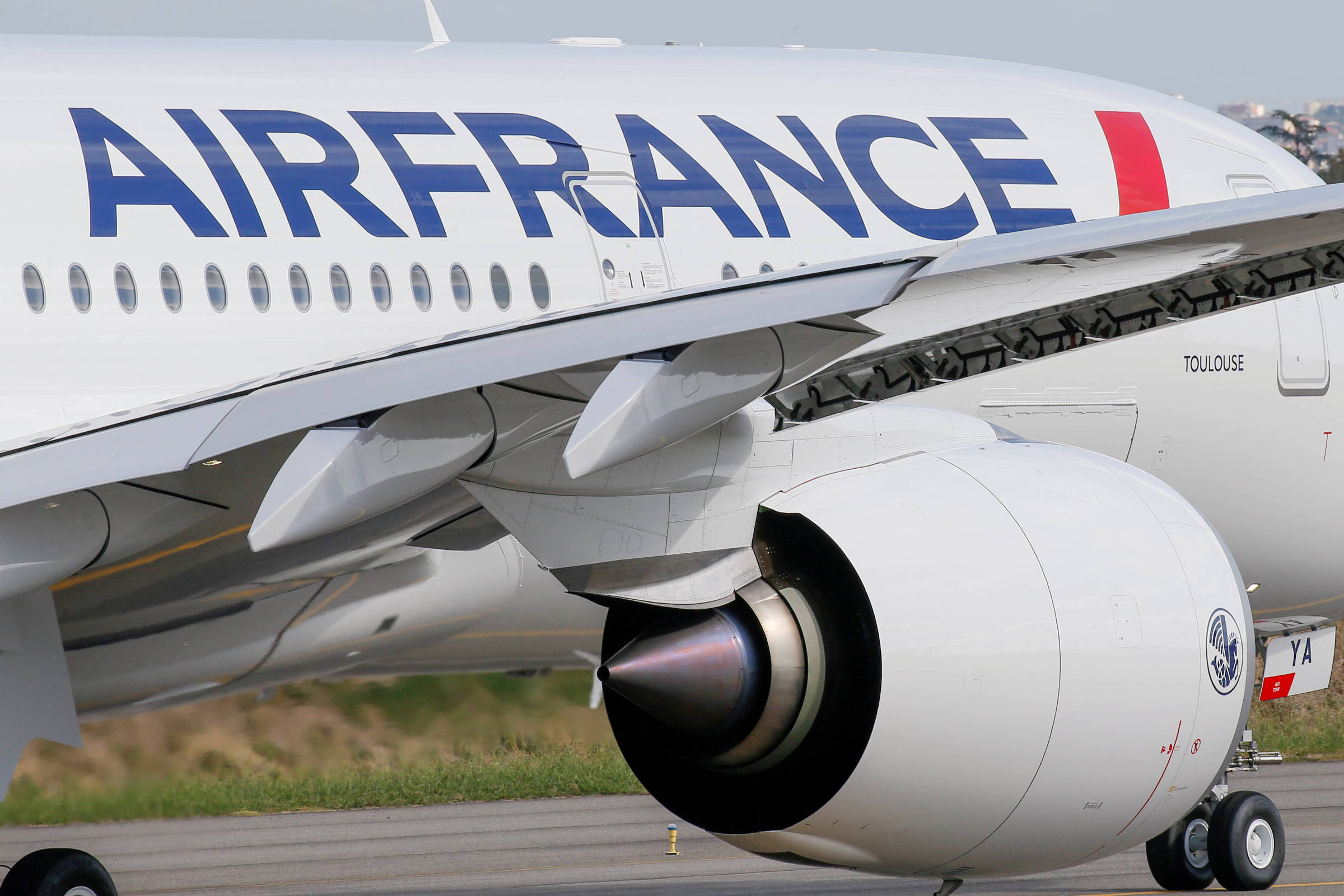 Hired in 1998 by Air France, the flight attendant had worn this hairstyle “in a bun” since 2005, but the company prevented him from working with it, because “it was not authorized” for the male crew.

The employee, who wore a wig for several years to carry out his work, reported his case to the Labor Court in 2012 for discrimination. Months later, he was suspended by Air France for violating the company’s dress code.

In 2016, the worker was declared “definitely unfit” for depression recognized as an occupational disease. Two years later, he was fired for rejecting a conversion as ground staff.

“The requirements related to the exercise of the profession of flight attendant do not justify prohibiting” this hairstyle and, by authorizing it only for women, the airline commits a discriminatory “difference in treatment”, decided the French superior court on Wednesday .

The labor court and the court of appeal had rejected the flight attendant’s claim, but the court of cassation recalled that the Labor Code allows differences in treatment between employees only if they are “essential and decisive”.

“The way of combing is neither a part of the uniform nor an extension of it”, and the “social codes” invoked by the court of appeal “are not objective criteria that justify a difference in treatment between men and women”, he added.

Facebook
Twitter
Pinterest
WhatsApp
Previous article
Mitarakis in Ropes: To implement the new Pact on Immigration and the agreement with Turkey
Next article
Mitsotakis meeting with students from Rodopi: Many steps forward were made for the minority