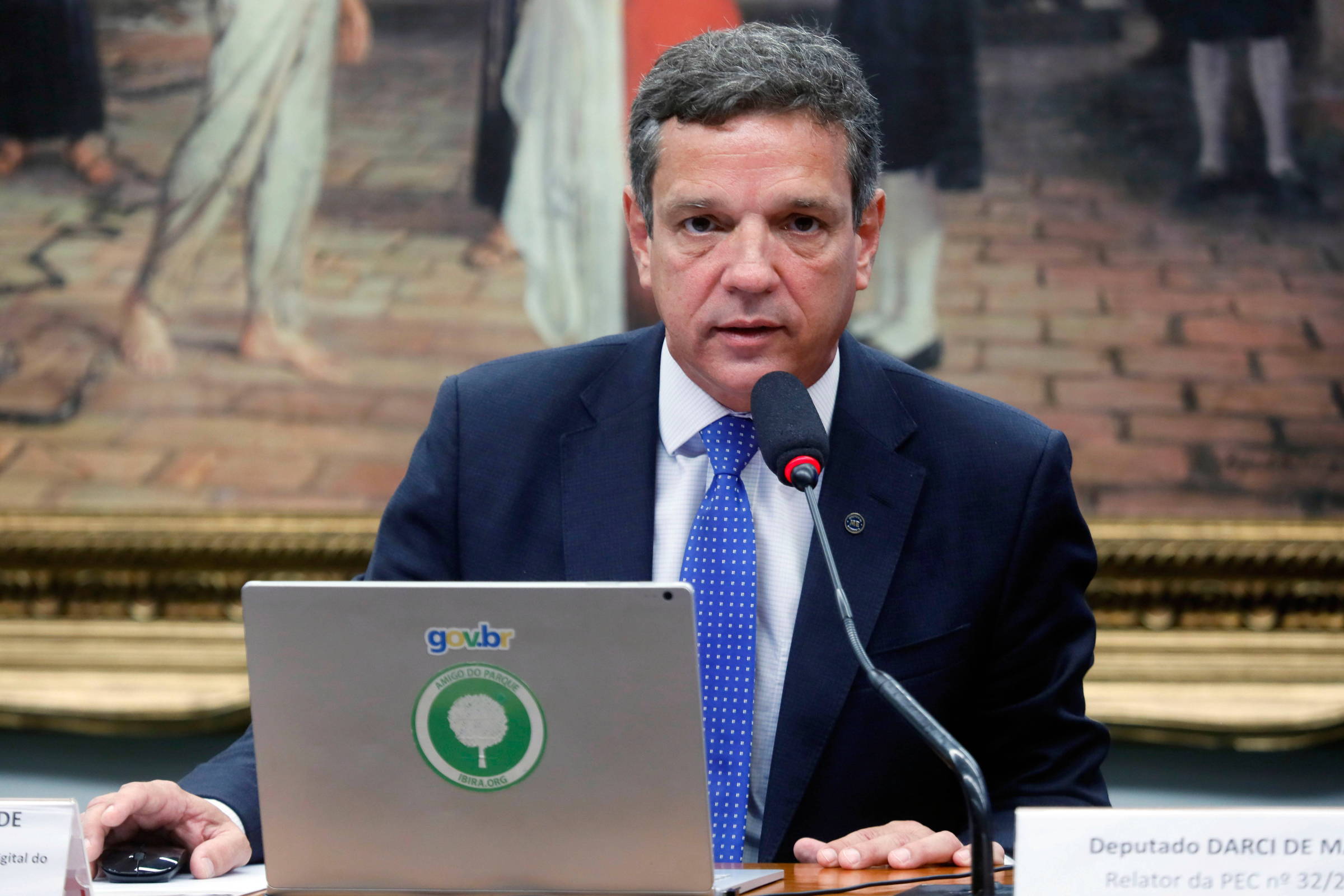 Petrobras president will have 1st meeting with transition team on Monday

A first meeting of the elected government transition team with Petrobras president Caio Paes de Andrade will be virtual and is scheduled for next Monday, the company told Reuters.

Andrade, who is being treated for head cancer, may have a new meeting with the team of president-elect Luiz Inácio Lula da Silva (PT) in December.

The idea is that this second meeting will be face-to-face, according to sources with knowledge of the matter, who asked to remain anonymous.

This week, members of the transition team in the energy area defended that Petrobras’ command should be aligned with the new government since the beginning of the term of president-elect Luiz Inácio Lula da Silva (PT).

“You have to see the statutory issue, but of course it was ideal to have a Petrobras administration that was aligned with the new government. This is the ideal, then you have to see what can be done”, said Mauricio Tolmasquim, coordinator executive of the transition group in the energy area.

To Reuters, Senator Jean Paul Prates (PT-RN), a member of the energy group, said he had delivered a memorandum to Lula and talked with him about the importance of nominating the new president of the oil company until the beginning of December. He did not elaborate on the subject, but the measure would seek to enable a faster change in the command of the state-owned company.