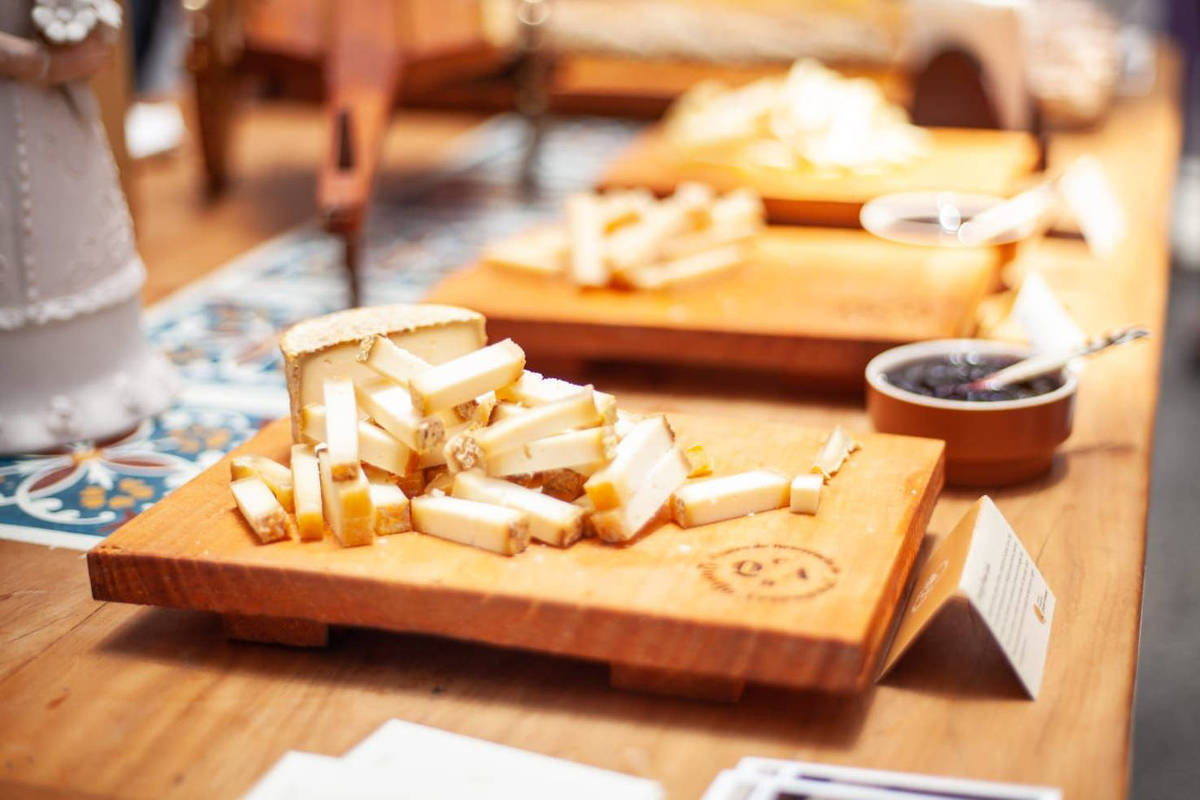 Nationally recognized for its cheesemaking tradition, the state of Minas Gerais seeks to transform the way of making artisanal Minas cheese into an intangible cultural heritage of humanity.

The first step will be taken with the presentation of the candidacy and the cheeses from Minas Gerais at the meeting of the Intergovernmental Committee for the Safeguarding of Unesco’s Intangible Cultural Heritage, which will take place from this Sunday (27th), in Morocco.

At the event, there will be an exhibition on artisanal Minas cheese and a workshop on how to make this type of cheese, with product tasting, according to José Ricardo Ozólio, president of Amiqueijo (Mineira Association of Artisanal Cheese Producers).

Minas artisanal cheese is characterized by being made with raw milk, on small properties, with their own milk production, on a small scale and without the use of industrial machinery. In addition, the ways of making are passed from generation to generation, maintaining family traditions in the cheese making.

The only ingredients used are raw milk, rennet, salt and pingo – natural yeast made up of lactic acid bacteria, extracted in the production of cheese from the day before.

The quest for recognition as a World Heritage Site is led by the Minas Gerais government, with the support of producer associations and the federal government, through Iphan (National Institute of Historic and Artistic Heritage).

The purpose of the undertaking is to generate economic impacts both by increasing sales and by attracting tourists to the producing regions.

The recognition process, however, is still long. After the event in Morocco, the application must be formalized by March 30, 2023. The final result, whether or not the application is recognized, takes about two years to come out.

During this period, it is necessary to develop a dossier, justifying the search for recognition of the heritage and presenting the actions developed to safeguard this asset. The document is prepared by Iepha (State Institute of Historic and Artistic Heritage) and sent to Iphan, which files the request with Unesco.

According to Professor Renata Costa, from the Instituto de Laticínios Cândido Tostes, cheeses from different producers have different characteristics, which are influenced by the specificities of the environment.

For Costa, the title of World Heritage would reinforce the recognition that Minas artisanal cheese already has by the Brazilian population.

According to Costa, for a region to be recognized, an in-depth study is carried out on the conditions of the environment, the characteristics of the cheese, the ways of making it and the historical records of traditions passed on between generations.

Minas Gerais has around 30,000 cheese producers, of which around 9,000 produce artisanal cheese, generating an approximate volume of 40,000 tons per year.

Alyrio Campos is a producer in the city of Serro, located about 230 km from Belo Horizonte. He maintains the family tradition that was passed down from his great-grandfather to his grandfather, his father and, today, to him. Campos’ son also helps with production.

“The Portuguese came to the region with the discovery of gold and the cheese tradition came from Portugal to meet their needs. Gold ran out and cheese was left in its place. Today it is our gold. Here in Serro, basically the economy revolves around cheese,” says Alyrio.

The cheeses spend two days in the mold and then go to the maturation room, where they stay for at least 30 days. Maturation time varies according to consumer taste. For Alyrio, the ideal time is 30 to 60 days.

On the property, smooth rind and flower rind cheeses are made, in which there is fungus action during maturation. Plain cheese is sanded and then washed every two or three days. Florido cheese, on the other hand, does not go through a washing process – it is sanitized, but the fungi are kept to act on the product.

Producer Christiane Brandão is from Santo Antônio do Itambé, in the Serro region. She is the fifth generation of the family to produce cheese, and the first woman to head the business. For her, recognition as a World Heritage Site is a means of valuing a tradition that has been maintained in the region for a long time.

“We’ve been making cheese since our region has existed, since the colonizers came here, 300 years ago. This is rooted in our life, in our tradition. It’s a pride to have this identity recognized through cheese, the way of making cheese identifies us and we want people to value it and want to come here and see it”, she says.

In Serra da Canastra, João Carlos Leite learned the trade from his parents and is from the fifth generation of producers. He has been working in the field for over 20 years. João produces about 80 kilos of cheese a day on his property. For him, the equity title would bring even more value to the product.

“Having our artisan Minas cheese, among them Canastra, as a World Heritage Site is a fantastic title, it’s like an ‘Oscar’ that we can win. This adds more value and improves tourism in the Serra da Canastra region at the same time “, says the producer.