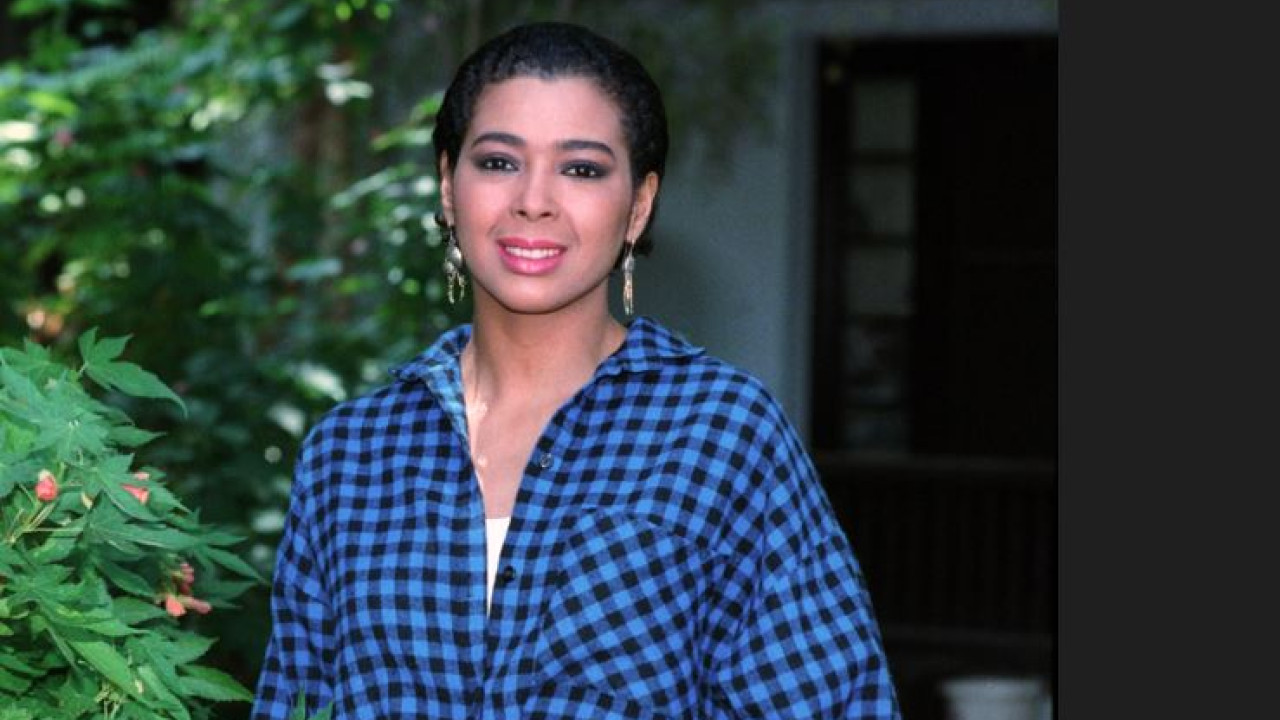 Irene Cara was found dead on Friday at her home in Florida. The cause of her death remains unknown at this time.

American actress, performer and songwriter Irene Cara, who became famous for her songs Fame and global success Flashdance… What a Feeling, has passed away at the age of 63, her agent announced today.

Irene Cara was found dead Friday at her home in Florida, Judith Moore said, adding that her cause of death remains unknown at this time.

The New York artist rose to fame in 1980 with the film Fame, where she played a young art school student in New York. He sang the title song which won the Academy Award for Best Music. Three years later he composed (with DJ Giorgio Moroder) and sang Flashdance…What a Feeling, which went down in history with the legendary choreography of Jennifer Beals in the movie Flashdance. The song also won an Oscar and remains to this day one of the biggest hits of all time.

Irene Cara had appeared in television series in the 1970s. Although she did not make any other big hits, she continued to appear in film, television and theater in the following years.

She was divorced and had no children.

Facebook
Twitter
Pinterest
WhatsApp
Previous article
Komotini: They broke into a jewelry store with a car – They grabbed jewelry worth 12,000 euros
Next article
Minas wants cheese-making tradition as world heritage