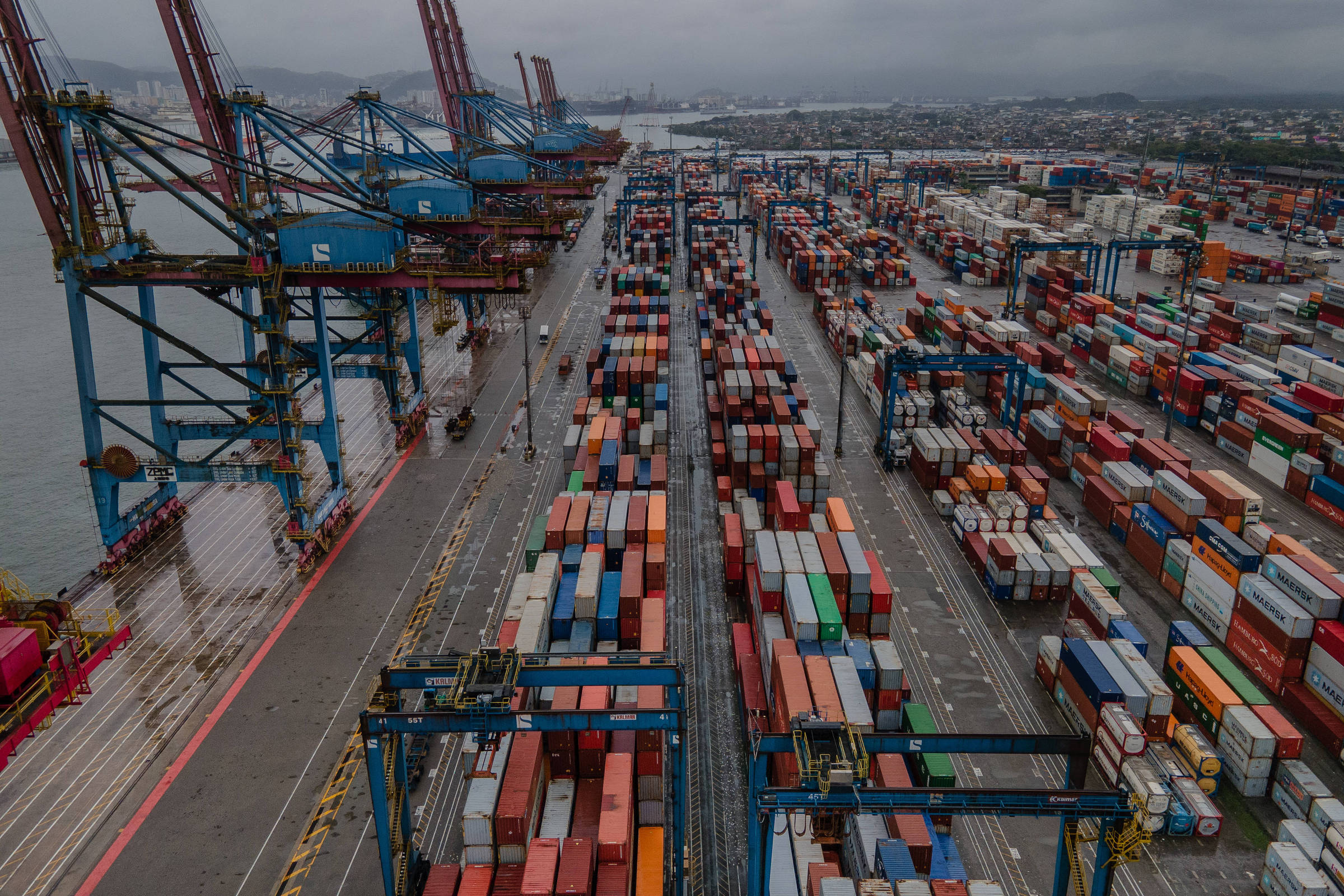 Today I’m going to deviate from a routine of exploring one topic per article to list five opportunities that go beyond essential tax and state reforms. If used well, they can have a huge impact. Some seem doable to me without large budget allocations. Not bad because, as I’ve been repeating here ad nauseam, money won’t come until some complicated issues are not faced.

The first opportunity is to take advantage of Brazil’s vocation to be a green power. I already wrote about the topic at the beginning of my monthly visits to this space. The idea here is to go far beyond a (huge) contribution to two existential imperatives of our times: climate change and biodiversity.

If it was not clear before President Lula’s apotheotic participation in COP27, now there is no doubt: if we follow a well-known path to combat illegal deforestation, we will have the support of much of the rest of the planet. Even better if, out of prudence, we aim to reforest (alert: I’m a partner at re.green, a company dedicated to ecological reforestation, that is, done with an emphasis on biodiversity).

It would not be little, but we can go further, incorporating items that have a greater impact on the population’s daily lives into the agenda.

What it is? That the federal government coordinates with states and municipalities a large project aimed at cleaning up the nation’s water, land and air. Just imagine beaches, lagoons, rivers and clean air? Leisure and health for all! National pride and self-esteem.

Accompanied by investments in security and infrastructure, it would promote a boom in tourism, both internal and external, both popular and luxury. It would generate more and better job opportunities. It would make perfect sense for the federal government to invest in a brand (Brasil Verde sounds good) and in advertising. The gain in income and quality of life would be simply astronomical!

The second concerns the tertiary sector, which includes services and commerce. It is worth calling attention to some basic points. Many people do not realize that the sector is responsible for 70% of GDP and 75% of jobs in Brazil. Nothing against (modern) development strategies aimed at the industrial sector, but it is worth remembering that in this sector the potential for job creation is limited by the increasing automation that is seen around the world.

Such an understanding should guide education and training policies towards the third sector. A good example is service export opportunities, which depend on a reasonable command of the English language. This should undoubtedly be a priority for public education.

Finally, it is unreasonable that the huge service sector is taxed much less than the others. The answer involves a review of special taxation regimes, such as Simple and Presumed, which represent a blatant challenge to any notion of horizontal inequality in taxation (that is, that equal incomes are taxed in the same way, regardless of the group or sector which is taxed).

The third opportunity doesn’t ask for many lines of text. Someone high in government, perhaps even the president, should make it clear that trespassing on private property will not be tolerated. No economy develops without a system of state-guaranteed property.

This topic is particularly dear to rural landowners. The State can and must continue to be concerned with the entire population of the country, including in the countryside. To this end, it has numerous tools, such as an agrarian reform program. Imagine if at some point supermarkets and pharmacies were routinely invaded?

Fourth, an old idea that should be revisited, and I believe it will be in an administration led by the PT, consists of greater integration between the unified health (SUS) and social assistance (Suas) systems. The logic is simple: both have teams that periodically visit most households in the country. It seems reasonable that, with some training, these tasks could be consolidated and coordinated, leaving the most complex cases in charge of specialized teams.

Fifth: an effort at pacification between the three Powers. The system of checks and balances works well with a healthy level of tension, but not in a permanent state of war.

I am finishing this article in Oxford, where I am taking part in a seminar on Brazil. On a rainy day, I took advantage of a free hour to visit Blackwell’s, one of the best bookstores in the world. In the huge main hall, what caught my attention was the fact that the economics and politics books were at opposite ends, far away from each other. It doesn’t work like that.

Facebook
Twitter
Pinterest
WhatsApp
Previous article
Argentina players tease Brazil with music in the locker room
Next article
Rafa Kalimann refutes criticism about his appearance: ‘There is no way to change’