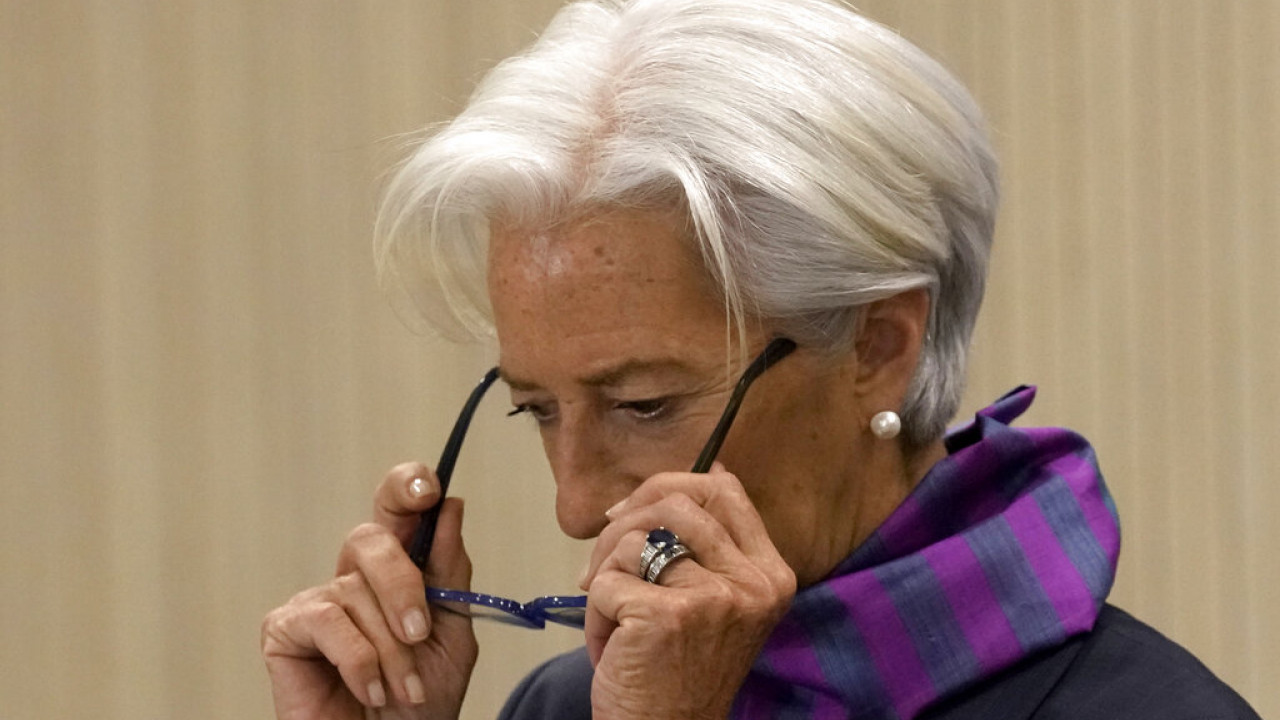 “There is a lot of uncertainty, especially regarding the pass-through of high energy costs to wholesale and retail trade,” noted Christine Lagarde.

Christine Lagarde rang the “bell” for a new wave of inflationary pressures in the eurozone. Eurozone inflation has not peaked, and there is a risk that it will turn out to be even higher compared to what we expect today, the president of the ECB warned on Monday, speaking to the European Parliament.

“I don’t see the evidence that would lead me to believe that we have reached peak inflation and that it will subside soon,” he said.

“There is too much uncertainty, especially in terms of the pass-through of high energy costs to wholesale and retail trade, to assume that inflation has peaked. I would be surprised by that,” noted Christine Lagarde.

“How much further and how quickly we need to move will depend on new data and the updated outlook, the persistence of shocks, the reaction of wages and inflation expectations, and our assessment of the impact of our policy stance,” Lagarde clarified.

Growth, he stressed, is expected to continue to weaken for the rest of the year and into early 2023, reiterating that interest rates are and will remain the main tool to fight inflation. “By reducing real income and raising costs for businesses, high inflation constrains spending and output,” he said.

Introductory statement by President Christine @Lagarde at the hearing of the Committee on Economic and Monetary Affairs of the European Parliament https://t.co/GKnkOJHh9p

Facebook
Twitter
Pinterest
WhatsApp
Previous article
“Lockwood & Co”: The series is expected to become the Ghostbusters of the new generation – Watch video
Next article
Larissa: The crayfish have returned to Pinios – video