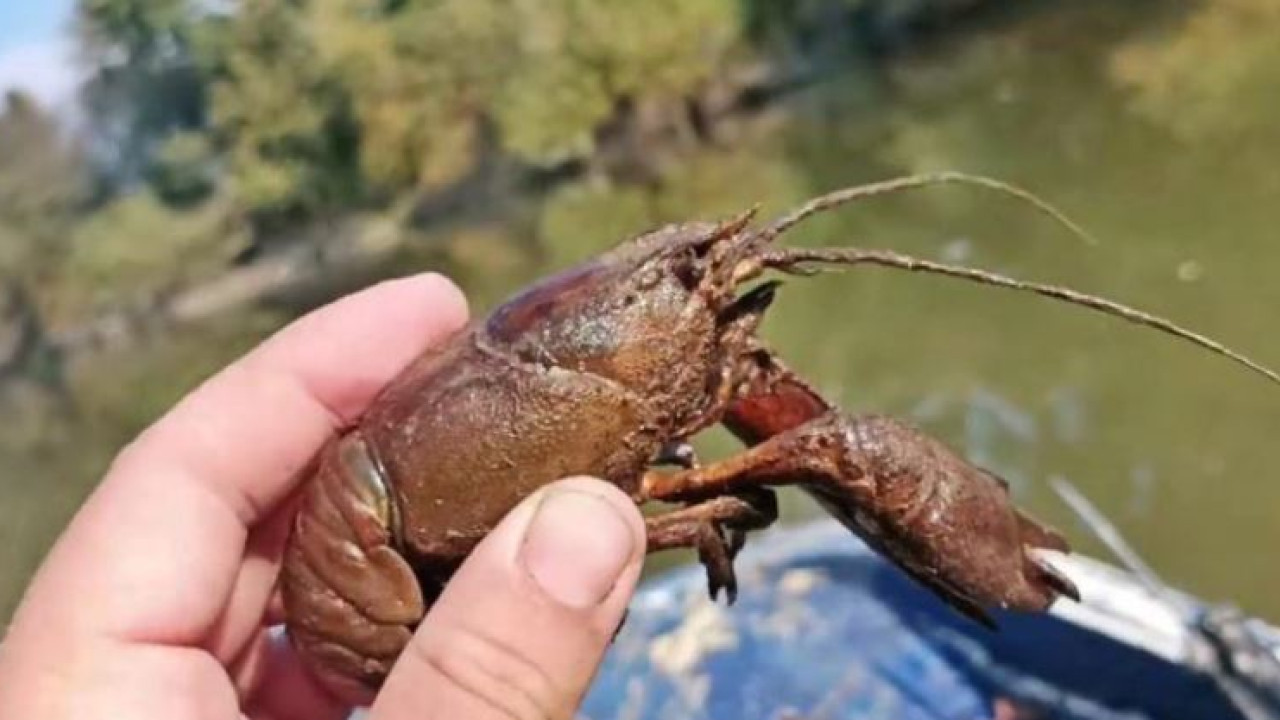 Flocks of seafood and fish in the waters of the well-known river. See the reason

Herds of small crayfish are found in several places in the Pinios river in Ampelona and Falani, which thus proves that the waters of the river are healthy and with enough oxygen for the survival of life and especially micro-organisms such as the crayfish in question which are particularly sensitive to contamination and lack of oxygen in the water.

The last 5 years the crayfish increased in the river and even helped this Dam in Gyrtoni, where there in the summer the water rises to 6 meters and the flow of the river is regulated daily and not stagnant.

In the video, an amateur fisherman from Ampelonas shows the crayfish he catches every day in his nets and releases them back into the river, the reason, as he told us, is “because there will be even more in the coming years”.

It is worth adding that the “natural fishermen”, the migratory birds, wild ducks, herons, etc., also begin to return to the river. which in flocks but also alone fall into the river to feed.