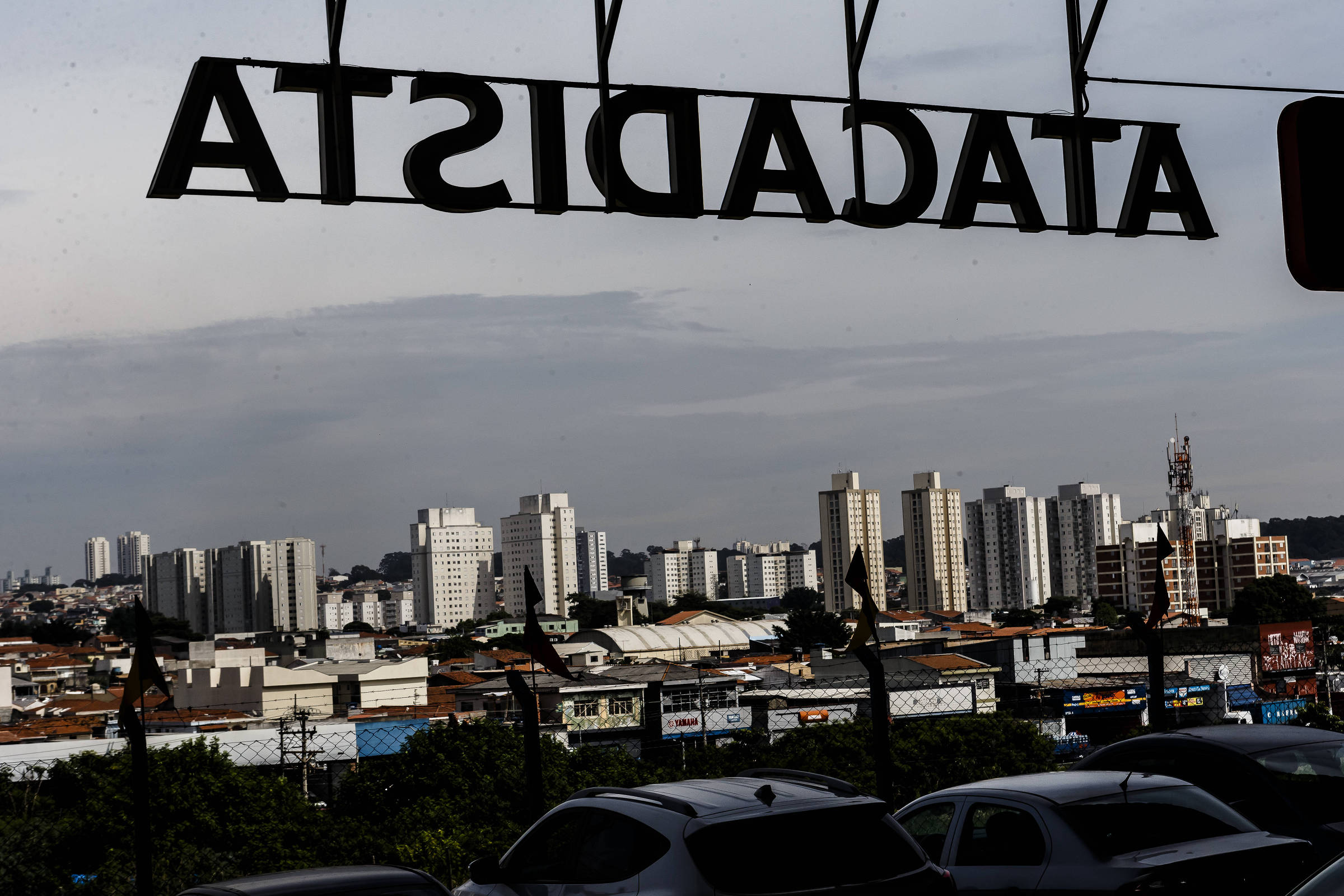 Those who owe need liquid assets to honor their commitments. In the case of the French group Casino, which controls GPA and Assaí in Brazil, the strategy is to offer part of the largest cash and carry network in the country, responsible for gross revenues of R$ 42.2 billion in the first nine months of this year, owner more than a thousand stores.

That’s what the French did this Monday (28th), with the subsequent share offering (follow-on, in English) of 140.8 million Assaí shares, equivalent to 10.4% of the company’s capital. The intended value amounted to R$ 3.6 billion, already considering a second additional offer of 49.5 million shares (which would reach a slice of 14.1%).

Investor demand for the shares was high. According to two sources interviewed by the Sheetaccompanying the operation, the demand for the 190.3 million shares would already be about twice the total size of the offer, exceeding R$ 7 billion.

The value will only be defined after the fixing of the price per share within the scope of the offer. On the Stock Exchange, Assaí shares closed this Tuesday at a slight increase of 0.4%, at R$ 19.40, but the tendency is for the price per share in the process of sale by Casino to come out slightly below the value negotiated in Exchange, so as to attract investor demand.

Assaí is the second largest retail chain in Brazil, behind only Carrefour, according to the Abras (Brazilian Association of Supermarkets) ranking. That’s because Carrefour consolidates the results of its own chain with those of Atacadão, Assaí’s direct rival.

And, in the future, according to analysts and retail consultants interviewed by Sheetthe tendency is for Assaí to become a “corporation”, a company without a specific owner, with dispersed capital on the Stock Exchange.

“Casino is paving the way for Assaí to become a corporation”, says Danniela Eiger, XP’s main analyst for the retail market, highlighting that Assaí is the French group’s most liquid asset.

According to her, Casino has made adjustments to Assaí’s governance, which signal this “French” exit from control of the wholesale group, preparing the wholesale network to transform it into a company without an owner.

“Proof of Casino’s decline in Assaí’s influence was the replacement, on the network’s board, of a member of the French group by Assaí’s own president, Belmiro Gomes, who became a member of the board”. With that, she says, Casino now has 5 seats on the 9-member board.

The expectation is that in the next renewal of the board, on April 23, this presence will decrease to 4 seats, and that the number of independent directors will increase beyond the current three members, as already signaled by Assaí himself in a meeting with analysts this Monday.

At the time, according to a report by Goldman Sachs bank, signed by analyst Irma Sgarz, Belmiro Gomes said that the plan to become a corporation should be completed in five years.

In the governance of the wholesale network, Casino also included a new step to obtain approval for transactions with related parties valued above R$100 million, in which interested shareholders must abstain from voting.

“All this strengthens Assaí’s governance and improves the liquidity of the shares”, says Danniela. “It is natural for Casino to offer its shares in stages, not to leave the command of the group at once, in order to benefit from this appreciation of the shares.”

Asked by SheetCasino denied the intention to leave the country.

Retail consultant Eugênio Foganholo agrees. “Casino is not going to announce to the four corners that it wants to stop controlling Assaí, which could devalue the chain’s shares”, says Foganholo, partner at Mixxer Desenvolvimento Empresarial. “It slowly gets out of control, French style.”

According to him, Casino has promoted initiatives to separate the group’s companies (spin-off) in order to unlock value in each one. “It was like this with Assaí, which became a separate company in March last year, and with a market value higher than GPA [Grupo Pão de Açúçar]”, he says. “In September of this year, it was GPA’s turn to separate from Êxito, from Colombia, which were in the same structure.”

Attacking, says Foganholo, has proved to be the ball of the hour given the Brazilian’s tight budget. “And with the conversion of Extra stores in Assaí, present in the neighborhoods, wholesale tends to reach an audience that makes replacement purchases, and not just supplies”, he says.

There are speculations, at least since last year, about the departure of Casino from Latin America. The scenario is aggravated by inflation in France, which has been eroding the group’s margins. Casino itself said it intends to dispose of assets worth 4.5 billion euros (R$ 24.7 billion) by the end of next year.

According to the newspaper Valor Econômico, the sale of operations in Colombia and Uruguay would be in sight.

“We don’t know what Casino’s agenda is, but it’s very clear that the group has a complicated capital structure and a very high level of leverage, which needs to be reduced”, says Alberto Serrentino, partner at consultancy Varese Retail.

The restructuring that dismembered the Colombian Éxito and the Brazilian Pão de Açúcar is a movement to give more liquidity to the assets, he recalls. “But clearly Pão de Açúcar has more chances of unlocking value, because the company is very undervalued in relation to its potential.”