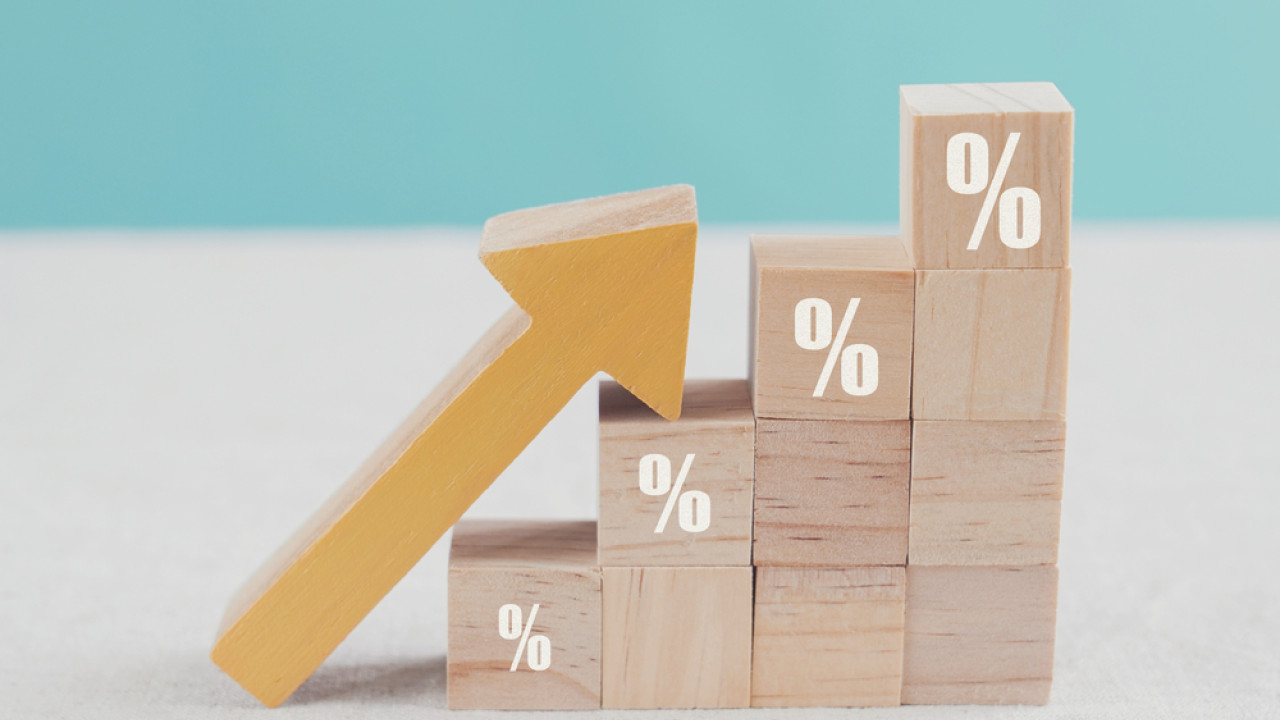 The encroachment of winter on Europe and the inability of Europeans to find a solution for the cap, pressure energy prices

“I’d like to think inflation peaked in October but I wouldn’t get there, it would surprise me.” This is what Christine Lagarde declared in the Parliament on Monday in Strasbourg, “blackening” the hearts of the MEPs who eagerly tried to extract from them an optimistic assessment.

The first results announced by Eurostat for November’s inflation, which hit the brakes at 10% from 10.6% in October, certainly surprised the head of the ECB, but no one in Frankfurt is complacent.

In France, inflation remained pegged at 7.1%, which may be 3 points away from the Eurozone average, but it is still an almost 40-year high.

The same applies to another one of Europe’s steam engines, Italy. One has to go back to the early 80s to see inflation at 12.5%.

Another source of concern is food, whose inflation is constantly increasing and has reached 13.5%, of course a historical record for the euro zone.

A positive aspect of Eurostat’s announcements is that inflation of energy fell below 35% which is the lowest level since February when the Russian invasion of Ukraine began, which is due to the significant drop in the price of natural gas and oil.

Here, too, the smiles faded before they were well formed. The new forecasts of the meteorologists for a significant drop in temperature in the coming days combined with the continued inability of Europe to agree on the ceiling on natural gas were starting to push the price of gas upwards again close to €150/Mwh with fresh . ..prophecy of Gazprom for prices close to €300/Mwh.

The wholesale price of electricity is also affected. Between November 25 and 30, the cost for Greece increased from €216/Mwh to €377/Mwh.

In addition, the inability of the Europeans to agree on the ceiling on Russian oil, in combination with the threats of the Russians on the energy security of the planet and the information about the intention of OPEC to further reduce its production, are putting upward pressure on oil prices.

Of course, everyone’s concern is shared by the Greek government which, if the deterioration in energy prices continues, will need to tap into the €1 billion reserve that has been earmarked for the needs of the energy crisis, but which means that it will have no resources or it has fewer resources to direct towards the relief of the weaker than the accuracy on the shelf and fuel.