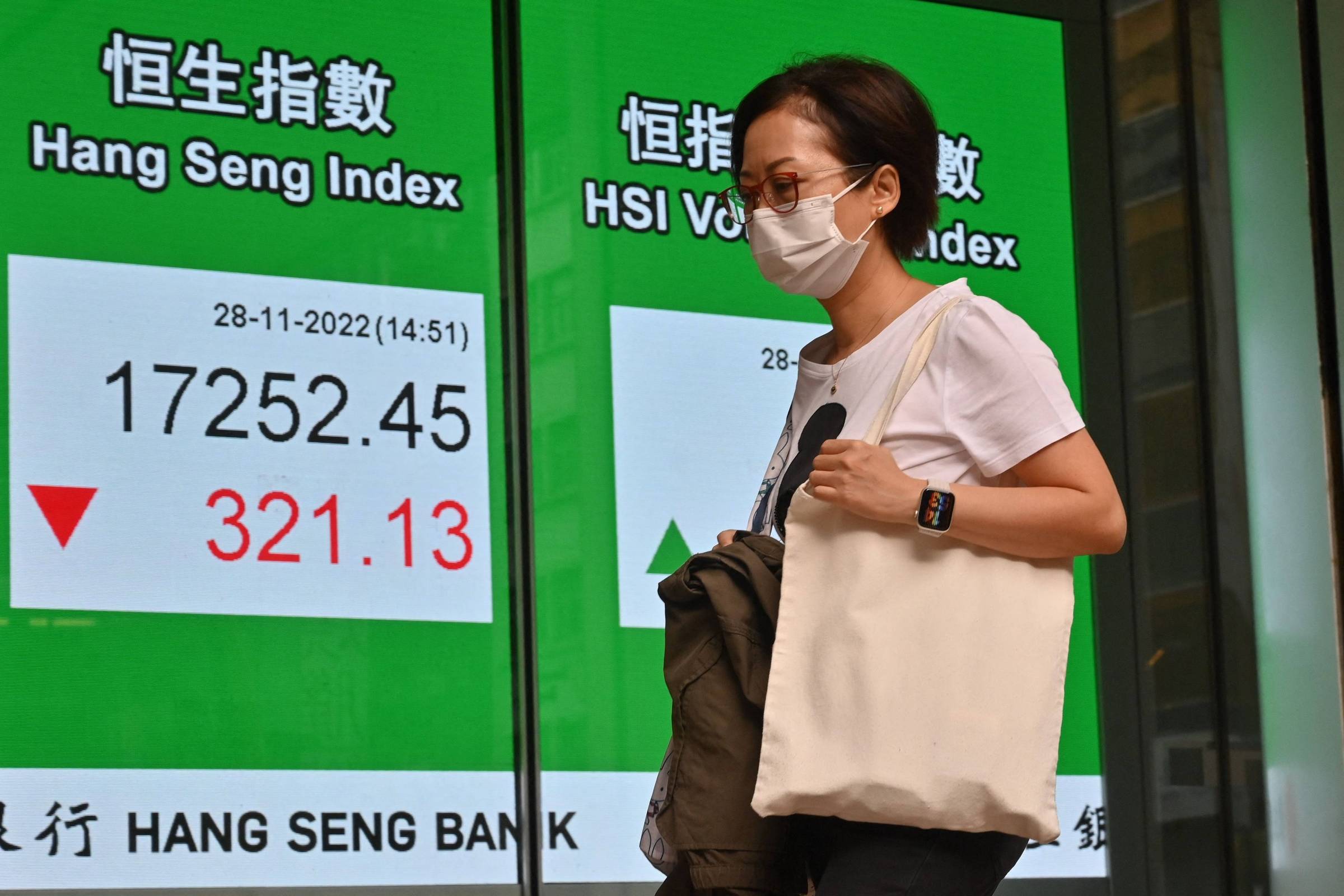 A survey of 35 countries that have already released data for GDP (Gross Domestic Product) in the third quarter of 2022 shows that the average growth of these economies was 0.4%, according to data provided by the OECD (Organization for Economic Cooperation and Development) .

There are 23 countries with growth and 12 with retraction, in comparison with the previous quarter.

Brazil’s GDP grew 0.4% in the third quarter compared to the previous one, according to information released this Thursday (1st) by the IBGE.

China, Saudi Arabia, Mexico, Colombia and Norway are the five that grew the most in the last quarter in this sample. Czech Republic, Hungary, Chile, Slovenia and Latvia are at the bottom of the ranking.

China’s GDP grew above the market forecast, but below the annual target, which is already the lowest in three decades. The Asian country is facing a real estate crisis and strict controls and blockades with the “covid zero” plan.

The US economy grew at an annualized rate of 2.9%, breaking a streak of two consecutive quarterly declines that had raised concerns that the country was in recession.

The European continent is at both ends of the ranking. Growth in the euro zone was 0.2%.

In Latin America, Chile was one of the negative highlights in the period and recorded the biggest quarterly drop in more than two years, since the beginning of the pandemic.

The OECD projects world growth of 3% this year, slowing down to 2.2% next year. In the third quarter, the economy of the group’s countries advanced by 0.4%.

According to the entity, global growth should remain moderate in the second half of 2022 and decelerate further in 2023. A key factor for this slowdown, according to the OECD, is the generalized tightening of monetary policy in response to the global increase in inflation .

The institution also highlights the effects of the war between Russia and Ukraine, which is delaying growth and putting even more pressure on prices, especially of food and energy, and also the problems faced by China.