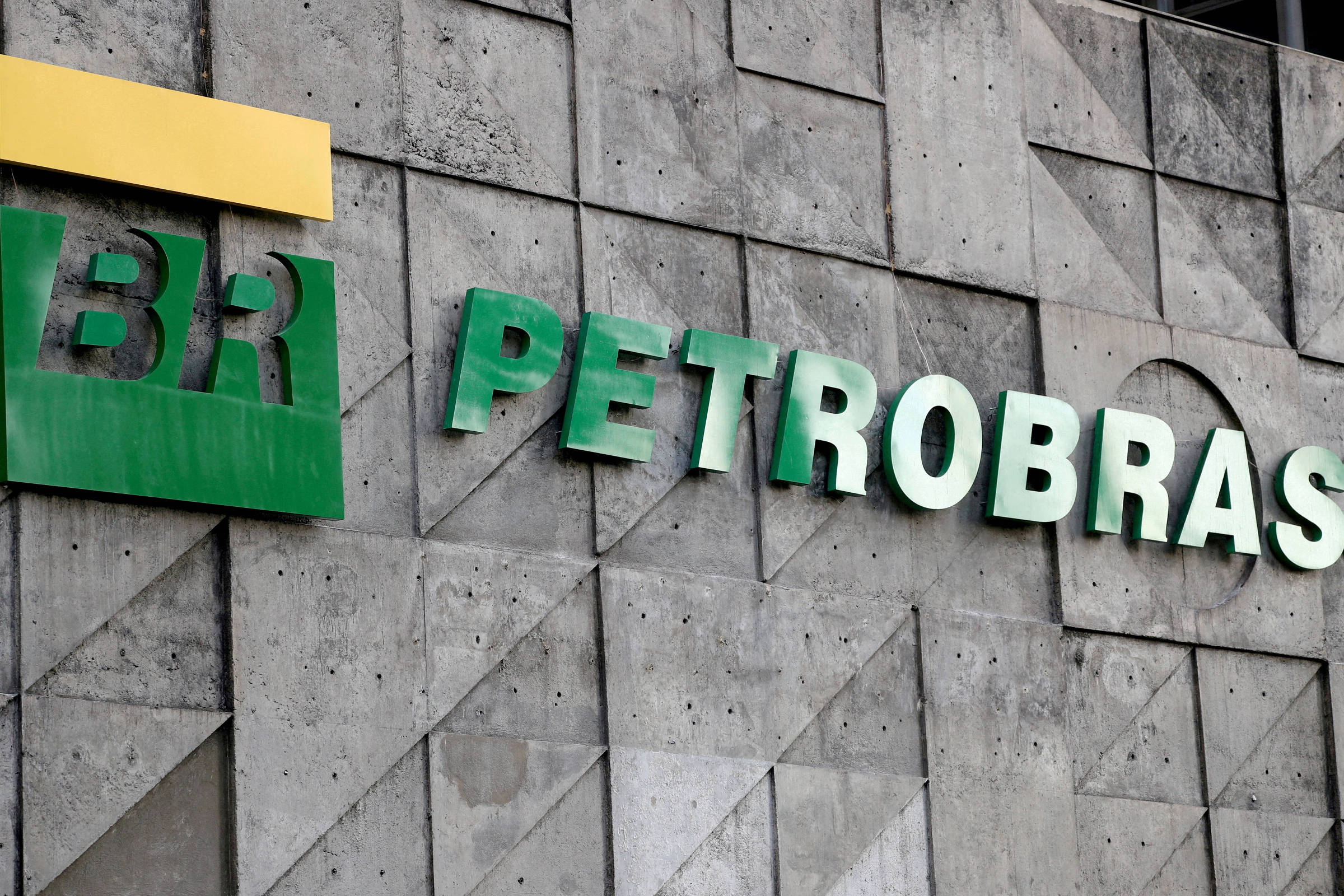 Still without a guarantee that it will have environmental licenses, Petrobras includes in its business plan 16 exploratory wells on the so-called equatorial margin, a strip of coastline that runs from Ceará to Amapá. The region became one of the company’s bets after the discovery of giant oil reserves in Guyana.

The equatorial margin has almost half of Petrobras’ budget to seek new deposits for the next five years. There are around R$ 15 billion, an amount equivalent to what the company intends to spend on exploration in the Southeast and in Colombia.

Oil exploration in the region, however, is the target of protests by environmentalists, who mainly fear damage to corals in the area at the mouth of the Amazon River, a move that led the French oil company Total to sell local concessions to Petrobras.

In recent weeks, the industry has received support from high-ranking representatives of the Bolsonaro government. In October, the Minister of the Environment, Joaquim Leite, defended that it is possible to explore oil in the region in a sustainable way.

This Tuesday (29), the Minister of Mines and Energy, Adolfo Sachsida, also stated that it is possible to do things in a sustainable way and argued that “it is essential that we exploit our riches”. “If we don’t explore, someone else will take them.”

In an attempt to obtain an environmental license for the activity, Petrobras is carrying out a drilling test in the area this month. It will simulate how the containment and emergency structure for oil spills will be.

“We have great expectations for this area”, said this Thursday (1st) the Director of Exploration and Production at Petrobras, Fernando Borges. The first objectives have similar structures to the giant discoveries made by ExxonMobil in Guyana.

Borges pondered, however, that it is a region still in a very preliminary exploratory phase and it is not possible to make projections of discoveries or deadlines for the start of oil and gas production.

During this period, Petrobras intends to install 18 new production platforms, 12 of them in the pre-salt layer. Another two will be installed in the deep waters off the coast of Sergipe, the last major producing province discovered in Brazil.