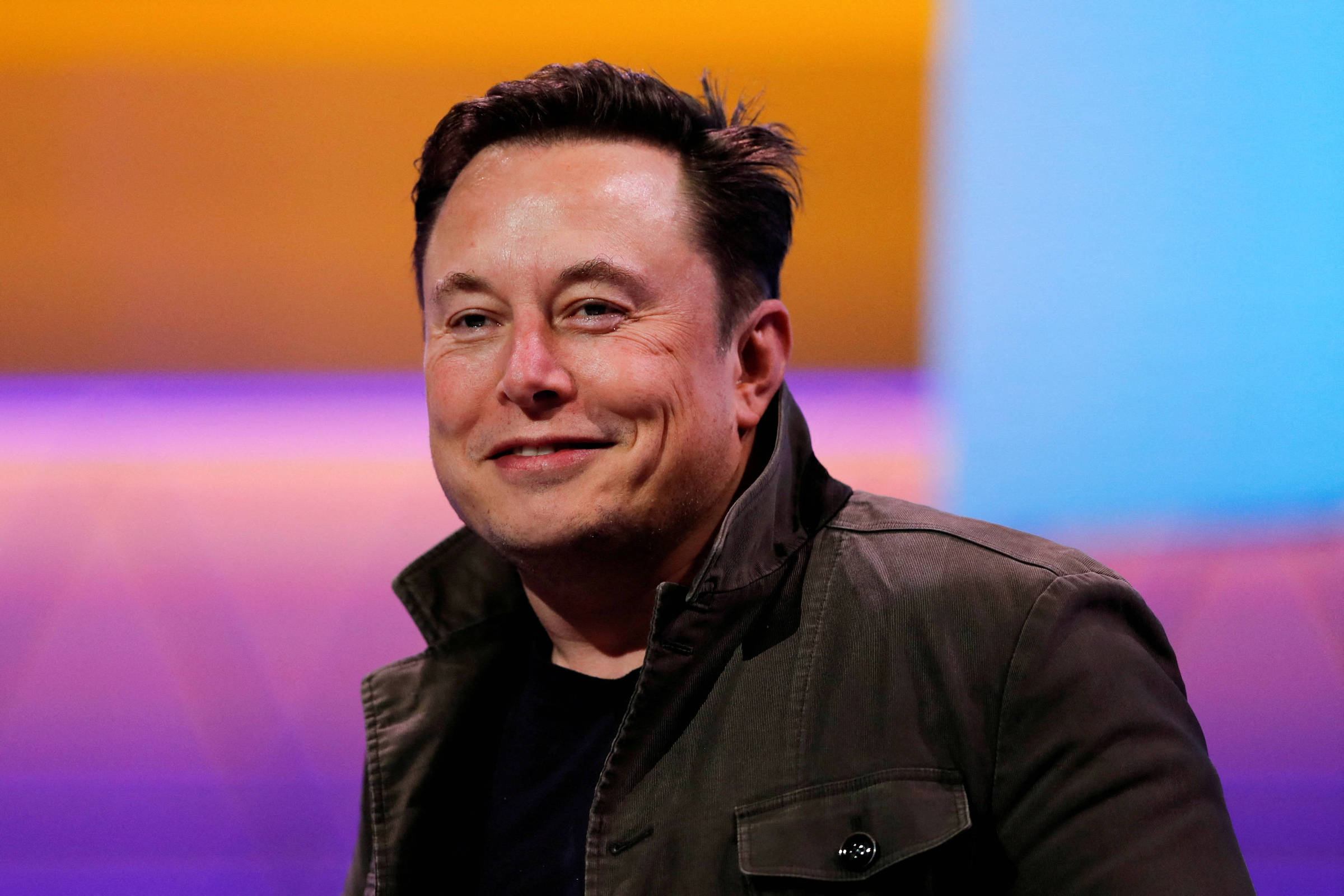 Billionaire Elon Musk expects a wireless chip developed by his company Neuralink to be connected to the brain to begin human clinical trials within six months. The company failed to meet previous deadlines set by him.

Neuralink is developing brain chip interfaces that could help patients with disabilities in locomotion and communication. On Wednesday (30th), the businessman stated that vision restoration is also one of the objectives of the product.

The company has been testing on animals in recent years and is seeking approval from the US Food and Drug Administration (FDA) to begin clinical trials in people.

“We want to be extremely careful and make sure it works well before we put a device in a human being,” Musk said in a presentation about the device.

The FDA said it cannot comment on the status or existence of any potential applications for the product.

The first two human applications targeted by Neuralink’s device will be to restore vision and enable muscle movement in people who cannot, Musk said. “Even if someone has never seen, never, as if they were born blind, we believe we can still restore sight,” he said.

Neuralink’s last public presentation, more than a year ago, involved a monkey with a chip in its brain playing a computer game by thinking.

Musk wants to develop a chip that will allow the brain to control complex electronic devices and eventually allow people with paralysis to regain motor function and treat brain diseases such as Parkinson’s, dementia and Alzheimer’s. He also talks about fusing the brain with artificial intelligence.

Neuralink, however, is lagging behind. Musk said in a 2019 presentation that the company aimed to receive regulatory approval by the end of 2020. Then, at a conference in late 2021, the billionaire predicted to start human trials this year.

Musk approached rival Synchron earlier this year about a potential investment after he expressed frustration to Neuralink employees over the company’s seemingly slow progress, Reuters reported in August.

Synchron achieved a major milestone in July by implanting its device in a patient in the United States for the first time. The company has received US authorization for human trials in 2021 and has completed studies in four people in Australia.