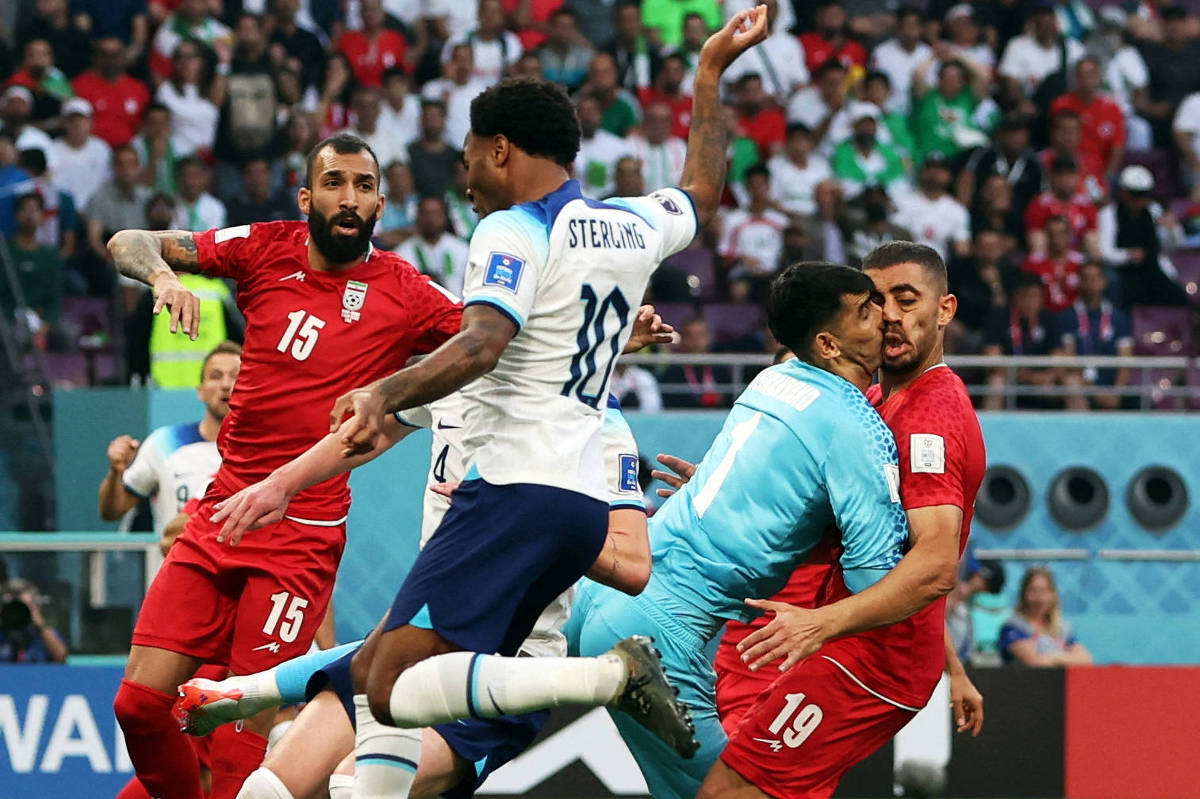 Two soccer players try to headbutt the ball. One to send her on goal; another, to prevent. It is not frequent, but the shock of the skull of athletes in soccer games has been happening.

The consequences of these accidents can be serious and have given rise to a new chapter in medicine: chronic traumatic encephalopathy.

This situation is related to repeated shocks to the athlete’s skull during soccer matches. It is known by the name of concussion.

And every concussion, however slight, leaves a mark that will interfere with normal brain activity.

Over the years, it may interfere with the athlete’s behavior and even develop memory difficulties.

In 2017, in the journal Dementia & Neuropsychologia, physician Ricardo Nitrini refers to one of the first studies linking football to chronic traumatic encephalopathy. The study was carried out with a group from the neurology outpatient clinic of the HC of the USP Medical School.

For Nitrini, many of these concussions can be avoided, especially when the athlete is aware that he will not reach the ball with his head before the other player.

Nitrini also points out that, in any event, after the concussion the player must be removed from the competition. And it concludes that there is evidence for the recommendation of severe punishment (red card for several games) to athletes who cause preventable brain trauma in opponents.