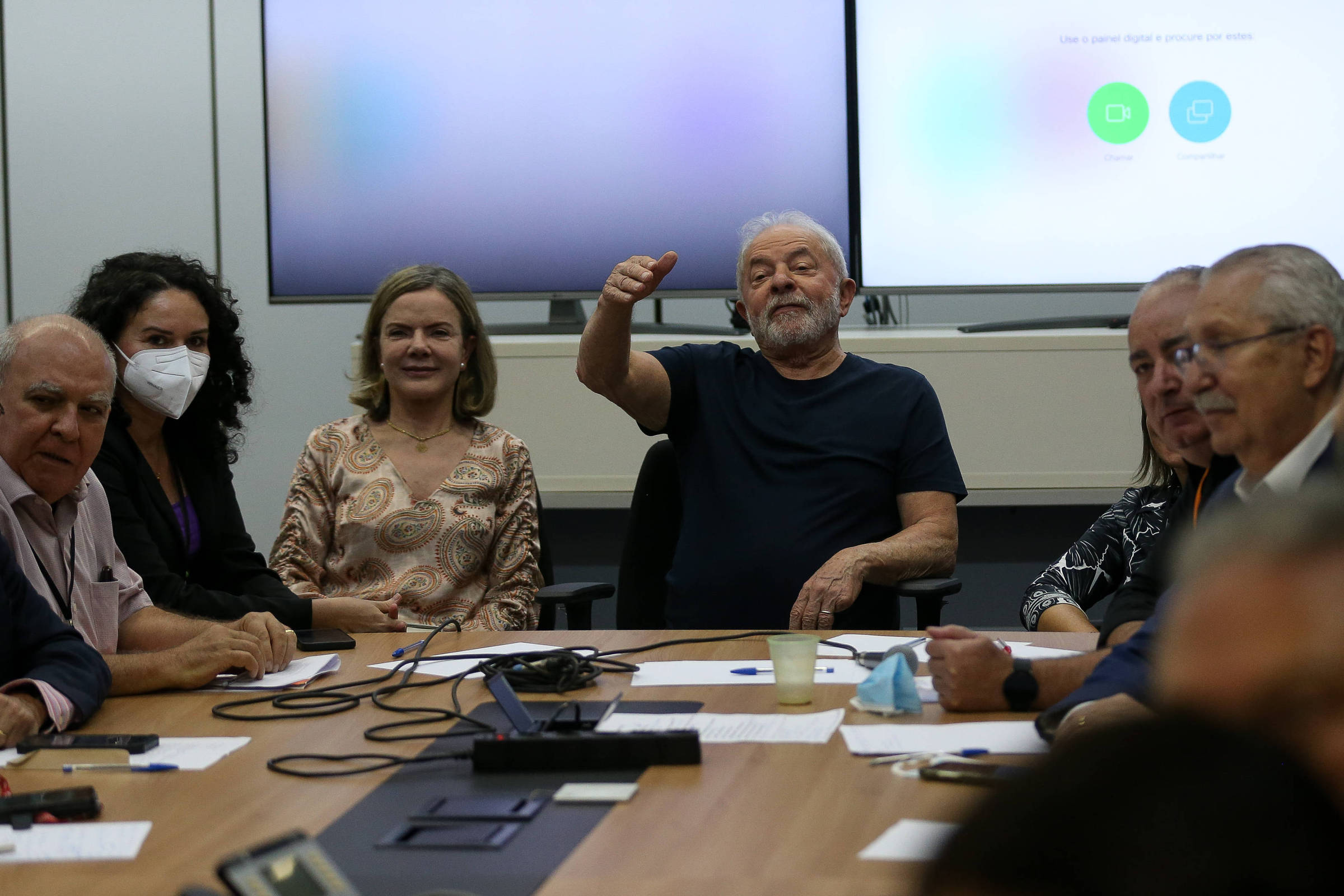 The government transition, so far, has generated much discussion and little decision. This is the perception of members of the government of Jair Bolsonaro who have been collaborating with the teams of the president-elect, Luiz Inácio Lula da Silva.

For them, the number of members of the working groups stands out, very different from Bolsonaro’s transition.

The analysis is that, unlike the president, Lula has a political base and this will be a challenge for filling positions on the Esplanada. The president-elect has politicians and technicians in the allied base, which will make it difficult to line up your team.

Bolsonaro, who had no base, had nothing, attached himself to the technical staff of the ministries inherited from former President Michel Temer.

One of Bolsonaro’s advisors, who spoke on the condition of anonymity, recalled Marcelo Guaranys, one of the most respected technicians at the Esplanada, who, at the time, just handed over a document, formalizing urgent commitments by the president-elect shortly after taking office, and left the meeting as number two of the Ministry of Economy.

Tarcísio de Freitas, director of the PPI (Investment Partnership Program) at the time, went to present the concessions program and left the meeting as Minister of Infrastructure.