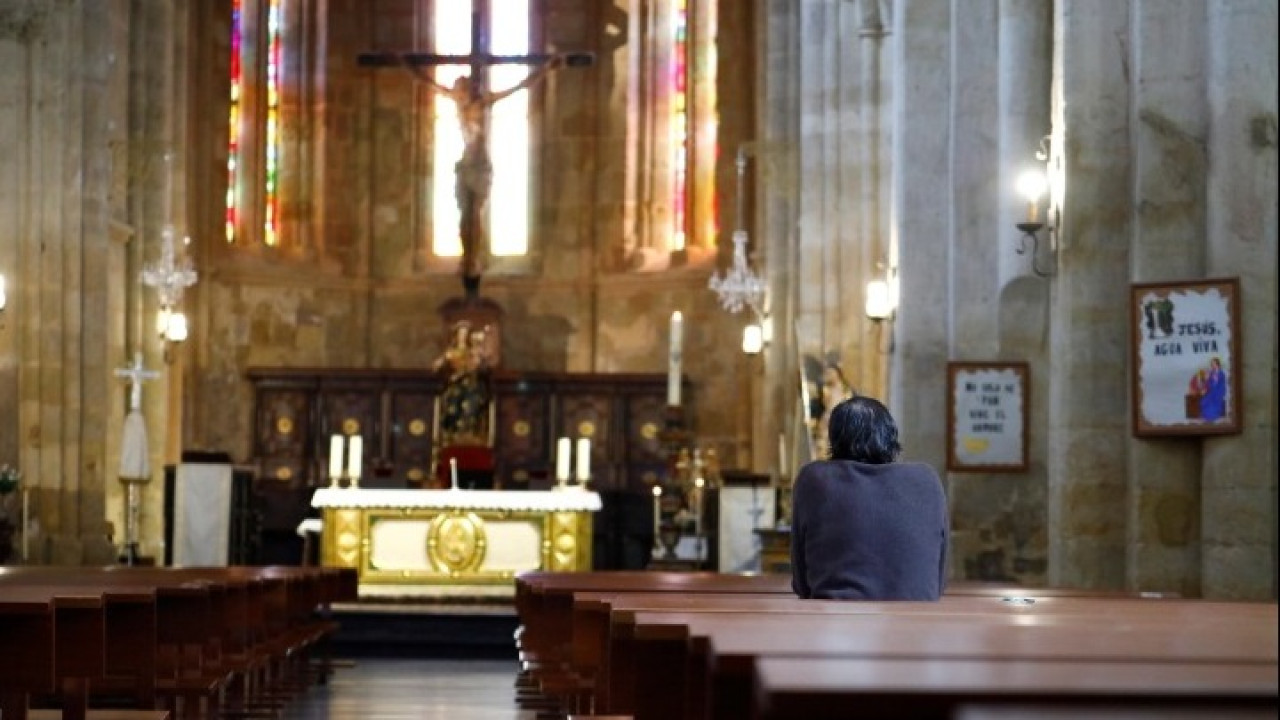 This structure was created at the end of 2021 after the Sauvé commission’s culmination report, which revealed the extent of sexual crimes involving child victims within the Catholic Church since 1950.

In one year, 450 victims of sexual violence within the Catholic Church were recognized in France and supported by the Commission for Recognition and Rehabilitation (CRR), 36 of whom have received financial compensation, according to figures released by the authority on Thursday .

This structure was created at the end of 2021 after the Sauvé commission’s culmination report, which revealed the extent of sexual crimes involving child victims within the Catholic Church since 1950.

Its aim is to register requests for financial compensation or non-financial reparations from rape victims within the Catholic Church and then propose mediation between the two sides.

To help with the process, CRR has created questionnaires and tables with suggested amounts of money, ranging from €5,000 to €60,000.

In total, “450 victims are recognized and supported” by one of the 25 CRR commissioners, the commission points out in a press release issued after almost a year of operation.

For these 450 cases, the CRR “made 80 recommendations for compensation” to institutions, which included both the financial side and a non-financial side.

And in these 80 cases, “the average compensation is 40,000 euros,” its president Antoine Garappon told AFP.

For the other 43, the CRR has issued notices, but the process has not been completed, according to the commission.

The committee points out that “among the 450 victims, 85% were minors at the time of the crimes.

71% of these minor victims are male, while two-thirds of the adult victims are female.” According to the commission, “the attacks took place mostly between the 1960s and 1980s.”

The non-financial reparations most requested by victims are “calling for testimonies to find other victims, knowing the perpetrator’s background and recognizing the seriousness of what unfolded at a particular religious institution.”

Facebook
Twitter
Pinterest
WhatsApp
Previous article
Transition sees abuse of economic power in Auxílio Brasil and will sue Bolsonaro legally
Next article
Ball went out or did not go out in Japan’s goal? VAR and chip decided the play