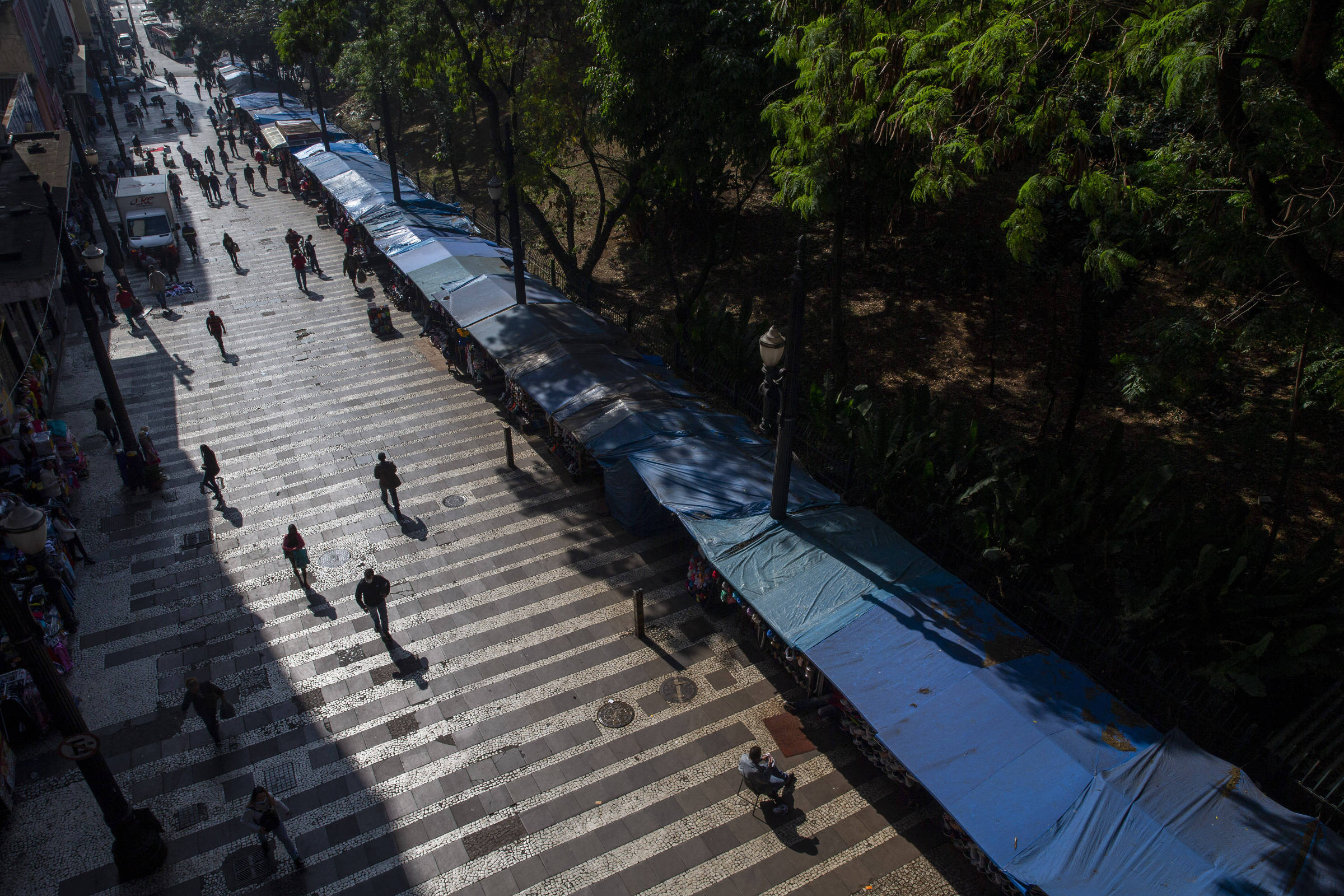 Low salary is the main reason for dissatisfaction with work in Brazil, and having a formal contract or CNPJ represents a desire for most informal workers.

The conclusions are from the Labor Market Survey, a publication released this Tuesday (6) by FGV Ibre (Brazilian Institute of Economics of the Getulio Vargas Foundation).

The new survey intends to consult around 2,000 people on a monthly basis throughout the country. The first report presents data collected over the three initial months of collection —August, September and October.

In the second group, low pay was the most cited reason (64.2%) for dissatisfaction. Having little or no benefit (43%) came next.

The insecurity of a temporary job (23.7%) was also among the most remembered negative points. Each respondent could choose more than one answer.

The percentages of people dissatisfied or very dissatisfied with their work were higher among those with lower education, up to elementary school (37.7%), women (31.9%) and without any type of record (32.7%). .

Respondents assigned a score from one to ten on the perception of well-being with life in general. The higher the score, the greater the satisfaction. The average score was 7.2 points. The score was higher among people who were satisfied with their work (7.9) than among those who were dissatisfied (6.1).

The survey also details informal workers, who work without a formal contract or CNPJ.

In the case of self-employed workers, a category that has gained strength in the country, the survey showed that 69.6% would like to change their occupation and have some formal relationship with a company. Another 30.4% preferred to remain in the same situation.

In the group that would like to change and have a relationship with a company, the main reasons cited were fixed income (33.1%) and benefits that companies usually offer (31.4%).

Among self-employed workers who did not wish to change jobs, the most remembered aspect was flexible working hours (14.3%).

In the view of Rodolpho Tobler, one of the researchers responsible for the FGV Ibre survey, the results signal “caution” in the analysis of the labor market, despite the recovery of vacancies in recent months.

“We have a quantitative improvement, but the quality of employment is still not ideal”, evaluated the economist.

Researcher Fernando Veloso, who also participated in the presentation of the FGV Ibre survey, has a similar opinion.

The economist highlighted that, even with the recent drop in unemployment, there is great concern with low income and a demand for formalization in the country.

“In terms of message, the first results [da sondagem] are showing a very high degree of vulnerability,” said Veloso.

In the October data collection, the survey asked respondents about the risk of losing their job or main source of income in the following 12 months.

The possibility of being without work or remuneration was seen as unlikely or very unlikely by 58.7% of the total. In the opposite direction, 41.3% of respondents stated that the loss would be likely or very likely.

The survey also sought to measure, in the September survey, how concerned people were about different topics over a five- to 10-year horizon, including finance, health, housing and knowledge.

The finance area was the one in which there was the most concern. “Not being as well financially as I would like” was the item with the highest proportion of respondents (67.6%) who chose the answer “I am very worried”. “My family is not doing so well financially” had the second highest percentage (61.9%).

Facebook
Twitter
Pinterest
WhatsApp
Previous article
Beijing: A negative test is no longer required to enter supermarkets and shopping malls
Next article
The World Is a Ball: Morocco dares to change coach, rescues stars and shines in the Cup