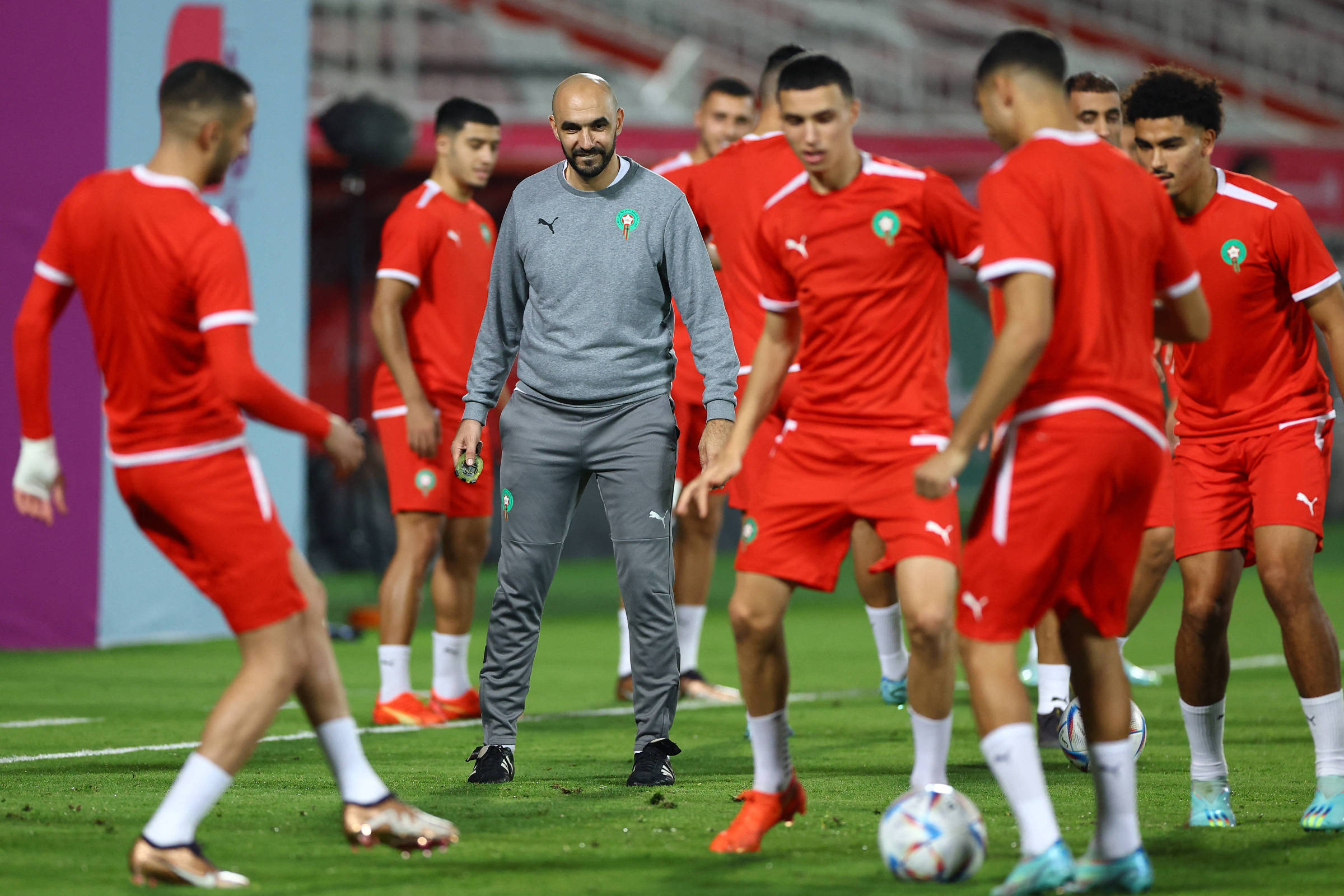 The last representative of the “rest of the world” (selections outside the Europe-South America axis) alive at the World Cup in Qatar, Morocco decided to make a bold change less than three months before the start of the World Cup.

The Bosnian had the merit of qualifying Morocco for the Qatar Cup, a feat achieved in March. Thus, the decision of FRMF President Fouzi Lekjaa to make the modification seemed strange and risky.

The top hat explained: it was necessary to change because some time ago he had detected relationship problems between Halilhodzic and the national team players.

Bad locker room, he knows it and everyone knows it, it’s almost a certainty of fiasco in football.

In this context, Halilhodzic decided to exclude from the team, failing to call them, highly renowned athletes, such as attacking midfielder Ziyech (from English Chelsea), 29, Morocco’s third highest scorer in history, and lateral Mazraoui (from German Bayern ), 25.

“The national team cannot do without Moroccans who play at the highest level around the world, for whatever reason,” Lekjaa said in a statement published on FIFA’s website.

“Neither players nor fans understood the reason for the exclusion of athletes who spent six or seven years in the national team”, continued the leader. “The relationship between the players and the coaching staff has been neglected, as well as the motivation to do better. That should be the coach’s focus.”

Former right-back for the Moroccan national team, Regragui, born in France, arrived with the credentials of having led Clube Atlético Wydad to the title of the African Champions League this year.

The new coach reinstated the two excluded stars, plus striker Hamdallah, owner of the number 9 shirt, and recreated a positive environment, as the head of the federation wanted.

Since Regragui took over, Morocco is undefeated, with five wins and two draws, and is one of the pleasant surprises of the World Cup in the Middle East.

In the group stage, they drew 0-0 with Croatia, the current runner-up in the world and Brazil’s next rival, and then defeated Belgium (2-0) and Canada (2-1), ranking first and with only one goal conceded.

The good results make the Moroccan coach brim with optimism: “We are not going to stop here, the sky is the limit. Why not dream of winning the trophy?”.

To go further in the Cup, however, perhaps just a good internal environment is not enough, since the opponent this Tuesday (6), in Al Rayyan, is the powerful Spanish team, which does not intend to stumble twice in a row – it lost its last 2-1 match for Japan.

Ziyech, Mazraoui, plus winger Hakimi (Neymar, Messi and Mbappé’s colleague at PSG), midfielder Amrabat and defender and captain Saiss, other exponents of the African team, will need to imbue their teammates with enthusiasm and fighting spirit, in addition to a high dose of good football, needed to tame and overcome the Rage.