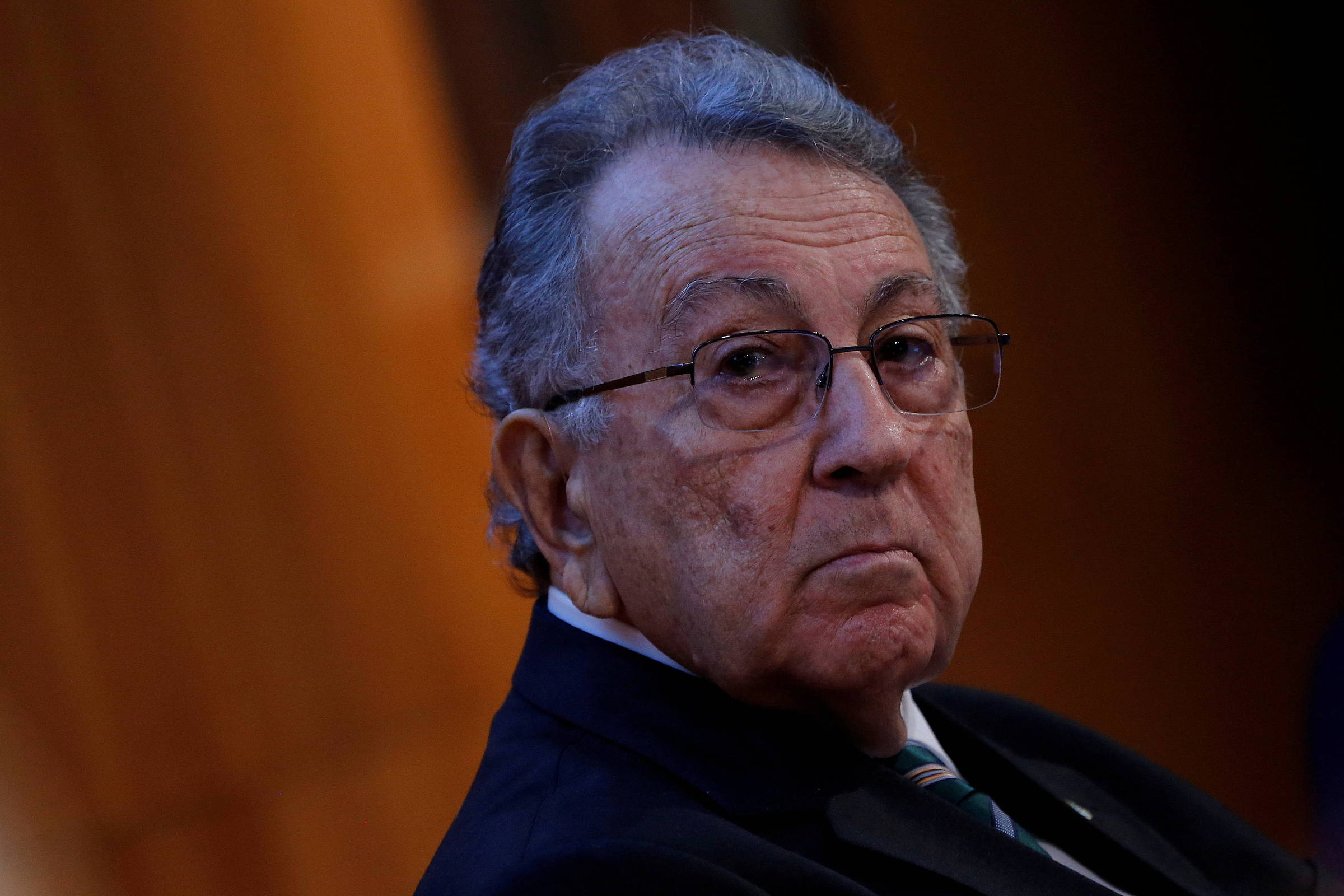 The CNA (Confederation of Agriculture and Livestock of Brazil) is not participating in the transitional government. According to the entity, the proposals for the government were presented last August, at a meeting of the country’s agriculture federations.

The program delivered to candidates at the time was already a primer that pointed to solid national development. And if the country is doing well, agribusiness will too, says Bruno Lucchi, technical director.

João Martins, president of the CNA, says that if the measures adopted by the new government do not meet the demands of the producers, the sector will discuss them.

The CNA openly expressed its support for the continuity of the government of Jair Bolsonaro during the electoral campaign, positioning itself against an eventual election of Luiz Inácio Lula da Silva, which it did.

About a possible relationship difficulty with the new government, the entity claims that it represents more than 5 million rural workers.

Institutional relationships are needed on both sides, and governments have to negotiate with representatives of rural producers.

The entity also does not welcome a Transition PEC with an extended period. One year would be enough for a definition of new rules.

For Lucchi, an increase in debt will accelerate inflation and harm exactly those that the government intends to defend.

Agribusiness, which is coming from a period of constant increases in income, will have to live with high costs and lower growth rates compared to the golden period of recent years.

It is good to remember that CNA’s GDP evaluation criterion (the survey is carried out by Cepea) is very different from that carried out by IBGE. Data are not comparable.

The IBGE monitors the production inside the gate, considering the volume obtained by the producers. The forecast, based on the government agency, is for an increase of 1.5% in 2023 in the agricultural sector. The CNA encompasses the entire agribusiness chain.

In addition to production at the gate and prices of goods, it includes inputs, agroindustry and agroservices. That is, all these chains, on average, will be affected in 2023, if there is no positive evolution of the GDP rate.

The challenges of agribusiness are not limited to internal problems. Third largest exporter of food in the world, Brazil will find a world economy with a slower pace of growth in 2023.

Inflation will cool down, but it will not return to previous levels, according to Lucchi. Products like soybeans and corn, which will have more favorable stocks, should lose price, which does not occur with wheat, due to production difficulties in the European Union, Ukraine and Russia.

The Brazilian grain harvest should exceed 300 million tons, although the climate risk can always alter these estimates.

Despite such high production, the reduction in prices causes the total GPV (Gross Production Value) to rise by only 1.1%. The VBP of agriculture grows 2.8%, and that of livestock falls 2.3%, according to the CNA.

On the external side, advances in negotiations for agreements between countries and blocs are encouraging points. Threats of sanctions from large importers, such as the European Union, due to deforestation, however, are worrying, according to Sueme Mori, director of Institutional Relations at the entity.

In addition to these threats of import barriers, producers will find lower demand in developed countries. Developing countries, on the other hand, must maintain a higher pace of food purchases.

The improvement of the foreign market depends both on the government’s position, which should open new markets, and on that of the private sector, which has to expand the export base with more companies, says Mori.

confinement 2 The activity has been growing year after year in Brazil. In 2015, when the survey began, there were 4.75 million cattle.

confinement 3 DSM technicians claim that cattle ranchers have realized that confinement is a tool that contributes to improving herd productivity.