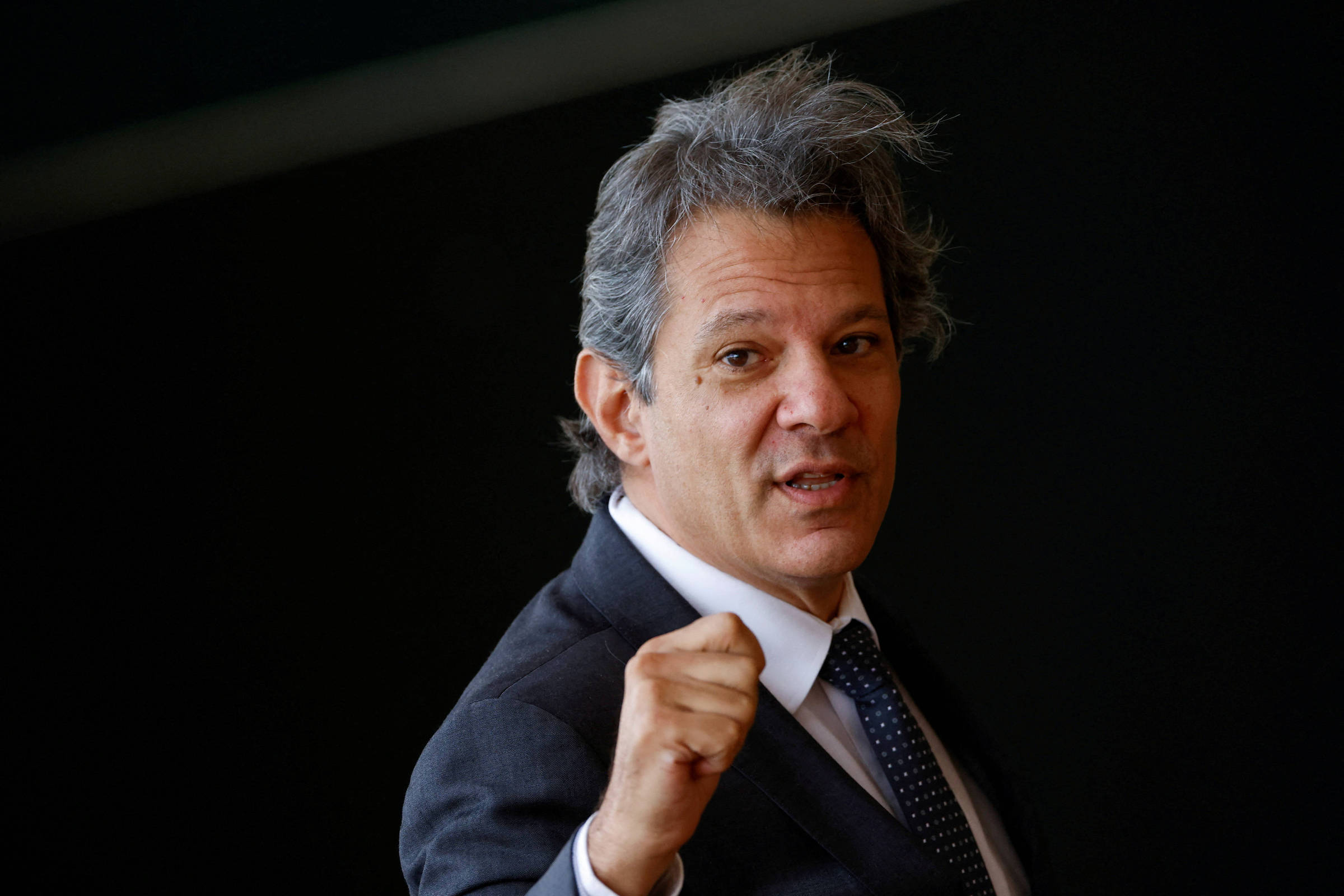 In May 2021, when he proposed to Luiz Inácio Lula da Silva the composition of a ticket with the then toucan Geraldo Alckmin, the former mayor of São Paulo Fernando Haddad told the political godfather that, if the idea was not accepted, he would never return to touch the subject.

Authorized, the operation was only revealed six months later. The discreet handling of the articulation is seen as proof of Haddad’s loyalty to Lula. In 2016, at the height of the political crisis faced by the PT, advisers even suggested that he leave the party and walk his own path. Haddad refused.

After ten years, the former Minister of Education may return to work under Lula’s direct command, in 2023. His name is the strongest in the betting pool for the PT Ministry of Finance, whose command should be announced by Lula this Friday (9).

Loyalty is seen as a sign that, if confirmed as Minister of Finance, he will faithfully follow the guidelines of the president-elect.

Like former president Dilma Rousseff, Haddad has already been pejoratively called a pole. Petistas suspect that Lula has chosen him as his political heir.

Allies claim that the option for his name is indicative of the willingness of the future president to personally conduct the economic policy of his government, although they recognize that Haddad has shown his own light since he left the Esplanada dos Ministérios to run for Mayor of São Paulo in 2012.

The articulation of the Lula-Alckmin plate also shows that Haddad is listened to by Lula. In addition to the one-on-one with the former São Paulo governor, he came up with the idea of ​​political reconciliation with elected deputy Marina Silva (Rede), who was engaged in the PT campaign in the first round.

During a dinner on the night of October 23, Haddad told the diners about a conversation in which he suggested that Lula should give a conciliatory character to his candidacy in the first round.

At the time, Lula had still not regained his political rights and recommended that Haddad put his block on the street, according to this report. The former mayor would then have replied that he was convinced that Lula would be the candidate in 2022.

Haddad claims to have advised Lula to start the election “in the second round”, preaching the need for national reconciliation, a plan put into practice throughout the campaign.

Under Lula’s sponsorship, Haddad ran for Mayor of São Paulo in 2012. Victorious that year, he was not re-elected in 2016. Two years later, he replaced Lula in the presidential race, signing a government program drawn up in the heat of the process that led to his arrest of the former president.

This year, the former mayor reached the second round in the race for the government of São Paulo. During the campaign, he attended dinners in an attempt to reduce resistance to his name in the business community. At the event organized by the Esfera do Brasil group, he repeated that the logic is not to oppose the public sector to the business sector.

“I’ve never been in a position that hasn’t opened up opportunities for the business sector. You take the stock market value of education groups during my tenure. Look, one by one, what happened to the stock price because of ProUni, Fies and so on. Everyone won”, he said.

At that dinner, Haddad suggested that those present consult the business sector of São Paulo, for example, on reducing deadlines for granting permits during his mandate.

“Heavy construction has only one thing to complain about me. I suspended all overpriced works. They weren’t even started. Now that’s also part of cleaning up the private sector. Nobody likes to compete with a crook, right? If you’re honest, hand over your spreadsheet, you want to be judged by the fairness of what you are presenting”, he said.

With a bachelor’s degree in law, a master’s degree in economics and a doctorate in philosophy, Haddad defines himself as center-left. To businessmen, he has already stated that social injustice is the biggest wound in the country. He also said he was convinced that inhibiting private investment does not lead to a better society.

But he stressed: “Not to be demagogic, I think we have little tax on inheritance in Brazil. It’s very small. I’m talking about ‘inheritance-inheritance’. It’s not two pairs of shoes”.

In his opinion, the increase in the tax on transfer of property would benefit those who are starving.

“I think 4% is too little for the transmission of assets. We should be more generous. You have BRL 1 billion and two children, you could leave BRL 400 million for each one.”

A critic of the regressive tax system, Haddad claims that there are distortions in Brazil. “On the side of entrepreneurship, I’m in favor of doing whatever is possible to foster innovation, the entrepreneurial spirit. On the other side, of the tribute, I think we have to correct the grace that God sometimes gave to one and didn’t give for others. It’s the moment when the state does social justice so as not to leave anyone too far behind. Because the guy who didn’t work out maybe has a child he can give.”

At 59, Haddad has been married to dentist Ana Estela since 1988, with whom he has two children. In 2001, he was Chief of Staff of the Finance Secretariat of São Paulo, during the term of Marta Suplicy. With the arrival of Lula to the Presidency in 2003, he passed through the Ministry of Planning and Education, of which he was minister.