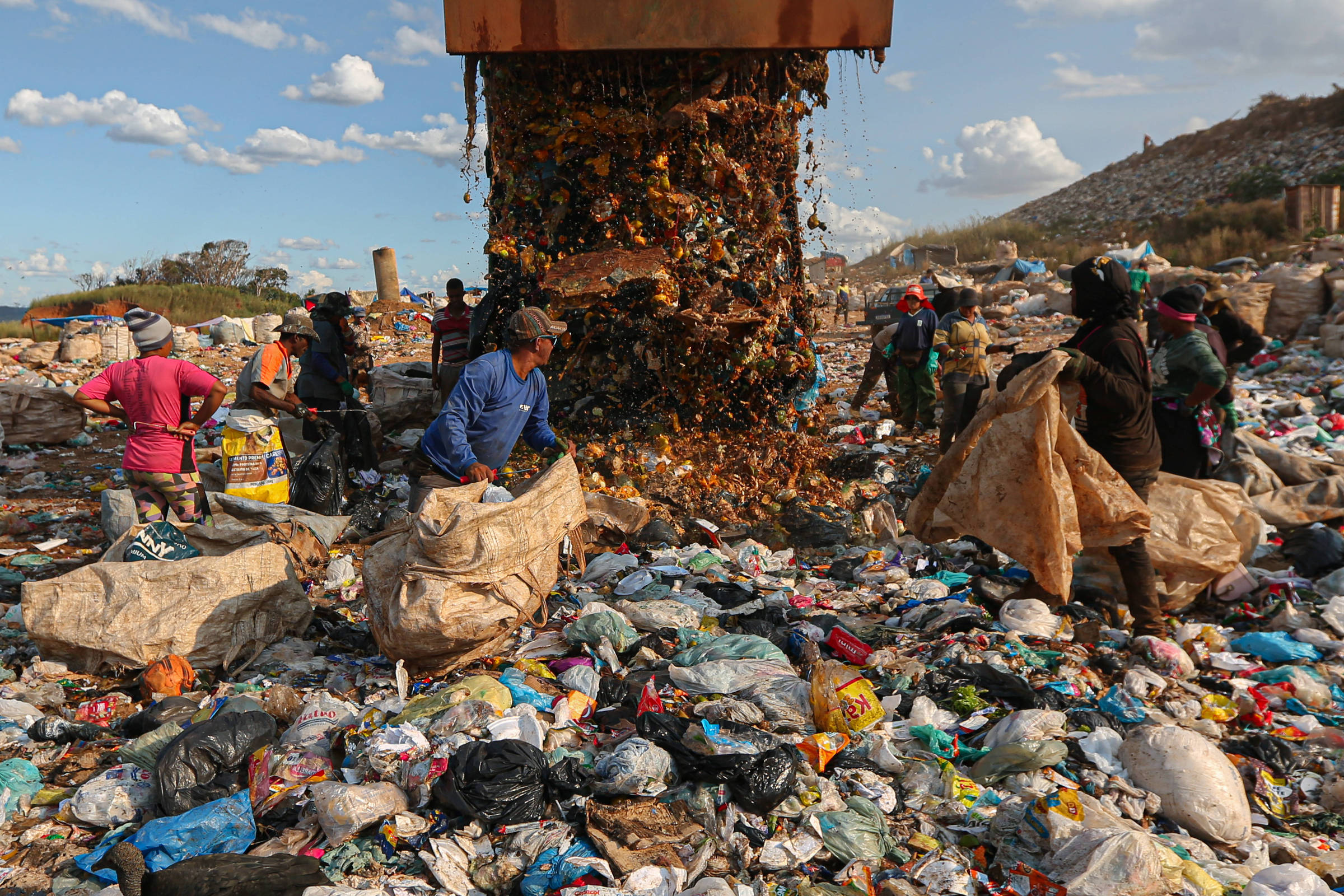 Chosen by Luiz Inácio Lula da Silva (PT) to head the Civil House, Rui Costa (PT) said this Friday (9) that the plan of the future government is to accelerate concessions and partnerships with the private sector, especially in areas such as basic sanitation, based on changes in regulations on the subject.

“Brazilian states have been successful in this PPP modeling [Parceria Público-Privada]🇧🇷 It will be our focus, seeking to increase the number of concessions and PPPs”, he said.

The new legal framework for sanitation was a trigger for the development of partnerships with the private sector. According to Costa, the Lula government will “look fondly” at the approved regulation. For him, the format was “plastered”.

“We didn’t see the explosion of investments in sanitation”, declared Costa. The future head of the Civil House added that the idea is to “make adjustments” to the framework.

The expectation for the expansion of partnerships had already been mentioned by Fernando Haddad on Wednesday (7), two days before having his name made official as Minister of Finance.

The former mayor of São Paulo met with representatives of the World Bank to discuss the organization’s investments in Brazil, which today reach a portfolio of US$ 5 billion (about R$ 26 billion).

“We were very impressed because PPP is something that will happen a lot in the next government. We intend to launch a PPP policy, especially in the area of ​​infrastructure. The World Bank made itself available to continue investing”, he said.

Haddad also signaled changes. 🇧🇷[Queremos mudar] some details in the legislation that have stopped [as PPPs]making it difficult to endorse the National Treasury and making it difficult for the Union to participate in state and municipal projects, especially states”, he said.

As shown by Sheet, since the election campaign, the PT has been evaluating the creation of sovereign guarantee mechanisms to facilitate the entry of private initiative into investments, especially in infrastructure. The instrument would allow the Union, through funds or institutions such as the BNDES (National Bank for Economic and Social Development), to assume part of the risks involved in these undertakings, which are generally longer-term and subject to uncertainties that may reduce the appetite of investors. investors.

In the current government, the expectation is for the continuity of the processes being worked on.

According to representatives of the Special Secretariat for the Investment Partnerships Program of the Ministry of Economy, there was a sign for continuity in the meetings with the Planning, Infrastructure and Regional Development working groups of the Lula government’s transition team.

“Who will choose the volume of resources that will effectively be applied and the moment when they will call it will already be a team from the new government, so we are anticipating the movement [ao apresentar os projetos]”, says Manoel Renato, director of the PPI. Bruno Westin, special secretary of the PPI, says he sees no reason why public notices for structuring basic sanitation projects should be discontinued.

“We believe that it tends to continue as a priority. We have the goals of eradicating landfills, this is an obligation of municipalities, and [a PPP é] an instrument to fulfill its obligations”.

According to him, no restrictions were expressed during the meetings. Márcio Gimene, a member of the Planning, Budget and Management WG, told the Sheet that there is still no definition.

“We held a conversation with the Infrastructure group and need more information to better understand what needs to be done in this area and in others,” he said.

On Monday (12), Caixa Econômica Federal and BNDES are going to launch a joint public notice for structuring projects in urban waste. Applications are open until February 28, 2023.

The projects focus on household waste management activities, such as collection, transport, sorting for reuse or recycling, as well as proper treatment and final disposal.

Caixa’s vice president of government, Tatiana Thomé, says that the projects include measures for families that already live off garbage, with environmental education and adequate equipment.

In all, Caixa forecasts 28 auctions for concession and PPP projects next year. Currently, the bank has 58 concession structuring projects in its portfolio, which aim to provide more than R$ 22 billion in private investments.

Of the total, 14 projects have already been auctioned, 11 in the public lighting sector, with an investment of more than R$ 1 billion, and three in the area of ​​basic sanitation (about R$ 2 billion).

The BNDES has 197 projects for structuring concessions and PPPs in its portfolio, 86 at the federal level, 76 at the state level and 35 at the municipal level. Of the total, 35 have already been put up for auction, with an investment of more than R$251 billion.

The partnership between Caixa, BNDES and the PPI Secretariat was announced in September this year with the objective of multiplying private investments in infrastructure, mainly in the sectors of public lighting and basic sanitation.