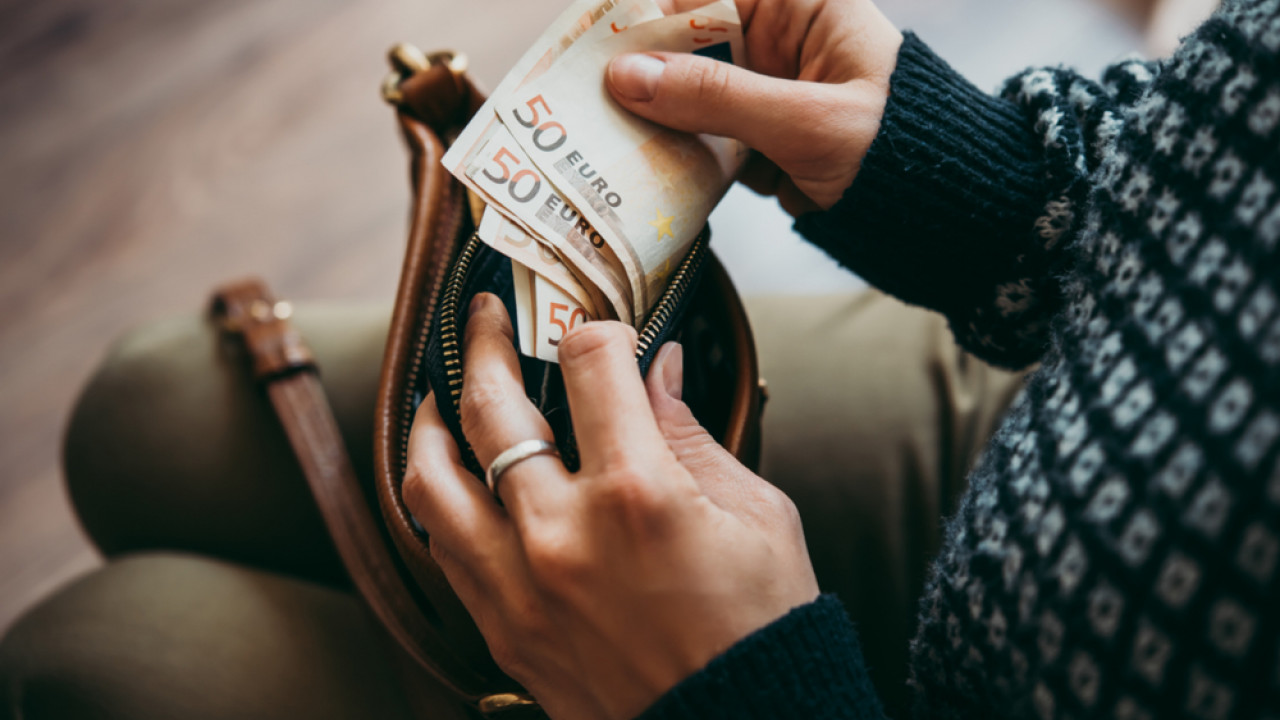 A fortnight of payments until Christmas for benefits, pensions – New support package from energy providers’ revenues

An emergency aid of 600 euros will also be given to the uniformed members of the Hellenic Army. and the Coast Guard

At the same time, an emergency aid of 600 euros will also be given to the uniformed members of the Hellenic Army. and the Coast Guard.

In particular, the emergency aid will be given until December 20 and concerns:

The total fiscal cost, together with the corresponding one-off aid of April, exceeds 800 million euros.

Meanwhile, on the 21st of the month, the increased first installment of the heating allowance will be given. The total fiscal cost, both from the allowance and the heating oil subsidy, exceeds 500 million euros.

Finally, there will be a one-time boost to all uniformed members of the Hellenic Armed Forces and the Coast Guard. All staff will receive in December 600 euros per employee horizontally. The fiscal cost is estimated at 37 million euros.

At the same time, as noted by the economic staff, a new “cellar” of at least 600 million euros may exist in the first months of 2023, which will strengthen the battle against punctuality. This amount is expected to be collected from the taxation of the refineries’ surplus profits.

As to how this particular fund will be allocated, decisions have not yet been finalized, however, according to information, there are several scenarios. According to one of them, a new “accuracy check” is being considered, in addition to the “household basket”, mainly to strengthen the most vulnerable sections of the population.

The range of beneficiaries is also under consideration, i.e. if the beneficiaries of Fuel Pass-2 will be covered, or if the number will be reduced to around 1 million more vulnerable households.