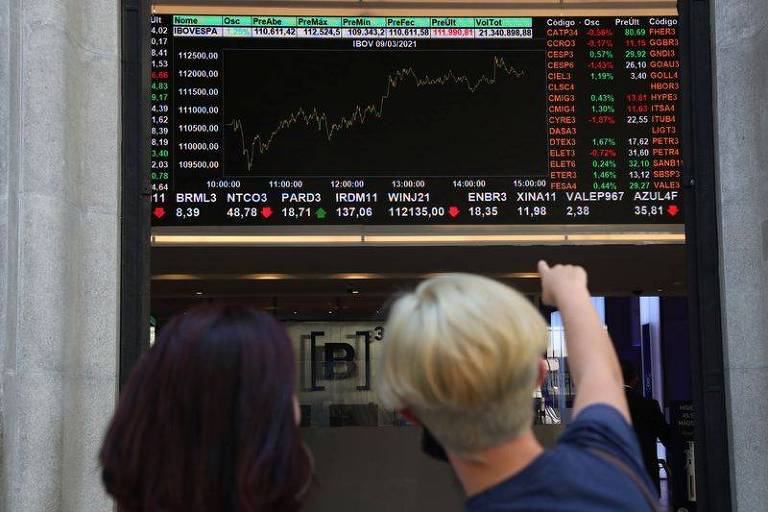 New Stock Exchange for small and medium-sized companies will have shares of Mais Mu, of healthy foods

A new environment for trading shares in the Brazilian market, the BEE4 Tokenized Assets Exchange announced this Monday (12) the start of the stock offering of the healthy food company Mais Mu, the second on its platform.

The first trading session of BEE4 took place in September 2022, with the actions of the human reproduction clinic Engravida.

CEO of BEE4, Patrícia Stille explains that the platform consists of the first market regulated by the CVM (Comissão de Valores Mobiliários) for trading tokenized shares in the country.

It uses the infrastructure of the blockchain network to transform the shares of companies into digital assets, which are then traded by investors through the platform. BEE4, says Patrícia, represents an organized over-the-counter market, which has the prerogative to trade securities that are not registered and authorized to be bought and sold on the Stock Exchange.

The executive explains that BEE4’s focus is on companies considered to be emerging, which have already passed the initial stage of their operations, but which still lack the necessary robustness to list on the traditional Stock Exchange. The focus of the tokenized assets platform is companies that have annual revenues between R$10 million and R$300 million, with a history of operations of at least 12 months.

“Bee4 aims to bring emerging companies closer to the capital market”, says Patrícia, adding that, once listed, companies tend to be able to carry out new funding rounds to accelerate growth more easily, as they are already on the radar of a number of investors.

Trading on the platform always takes place on Wednesdays, from 12:00 pm to 8:00 pm, in order to concentrate the largest number of trades on a single day of the week and enhance the liquidity of operations.

On the first trading day of Engravida’s shares, on September 28, the trading volume totaled BRL 331.7 thousand, with 18.4 thousand tokens traded.

Investors interested in investing in tokenized shares need to register on the Beegin website, a crowdfunding platform that, like BEE4, is controlled by the holding company Grupo Solum. Today there are around 2,000 registered investors.

Patrícia says that, for 2023, BEE4’s development plan foresees that market brokers will also be connected to the platform, giving direct access to the new niche market to thousands of customers of securities dealers.

The executive also says that the expectation is to conclude, over the first half of next year, up to five IPOs on the Tokenized Assets Exchange.

In the case of Mais Mu shares, the forecast is for the offer, which takes place through Beegin, to be completed and the tokens to become available to be traded by investors in the middle of the first quarter of 2023.

Founder and CEO of Mais Um, Otto Guarnieri says that the intention is to raise around R$ 5 million with the offering of shares, with the amount being directed towards the expansion of the company’s operations, through marketing campaigns and new points of sale. sale.

“I really like the idea of ​​being able to invest in what you consume”, says Guarnieri.

According to him, as they are at an earlier stage in terms of growth compared to more consolidated companies listed on B3, the growth potential of emerging companies on BEE4 tends to be exponentially greater.

The executive says that, since the foundation of the company in 2014, the average annual growth of Mais Mu has been around 50%, with an estimated revenue for 2022 of approximately R$ 45 million.