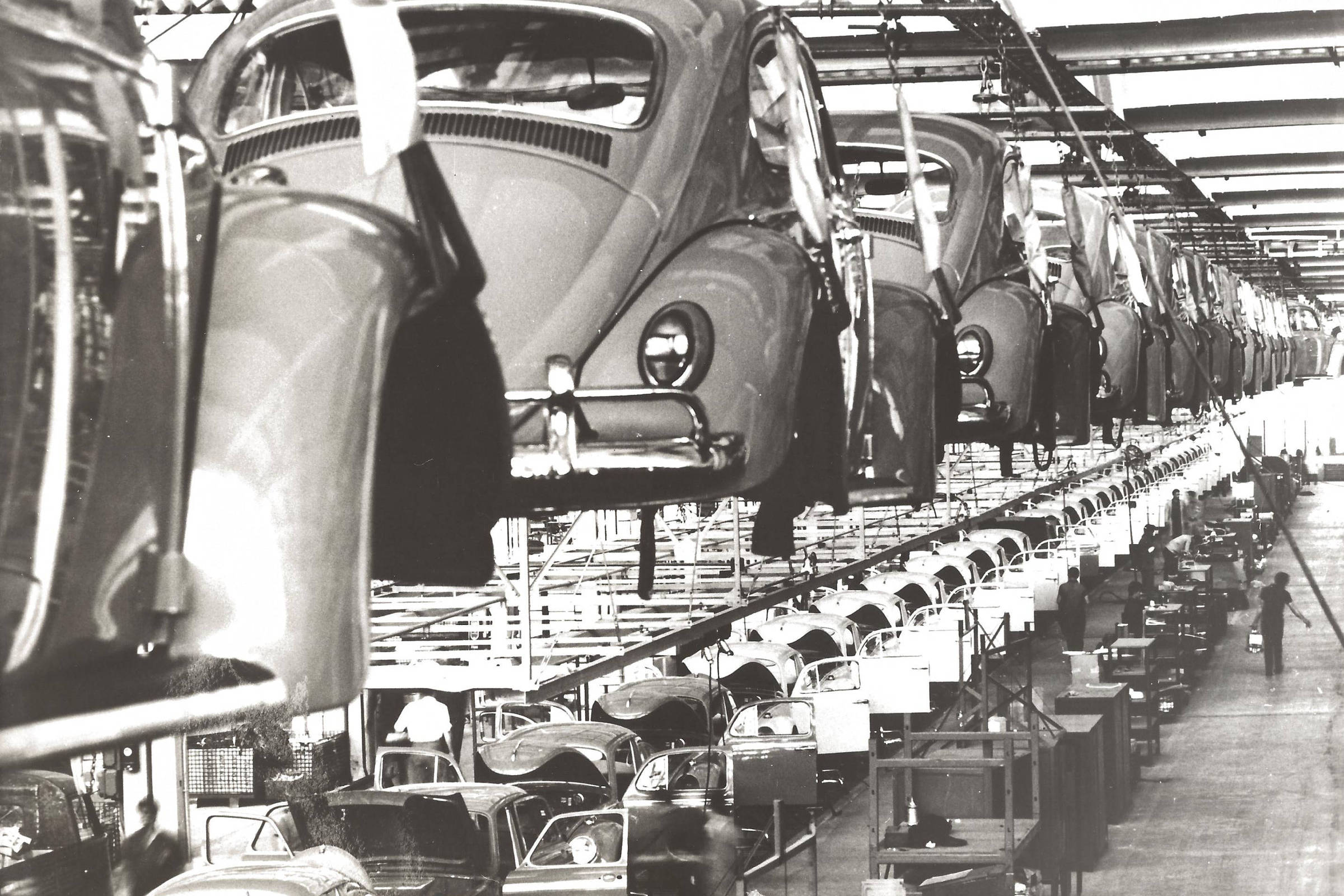 Panel SA: Agreement between Volks and MPT for slave labor case is set for 2023

An agreement between Volkswagen and the Public Ministry of Labor in the investigation that investigates the occurrence of slave labor and other violations of human rights on a farm which the automaker of German origin owned was scheduled for 2023.

The MPT investigates the company for allegations of violations at the Vale do Rio Cristalino farm, which was known as the Volkswagen Farm, located in the municipality of Santana do Araguaia, between the 1970s and 1980s, when Brazil was still living under the military dictatorship (1964 -1985).

A special group of prosecutors works on the case. They have already met with Volkswagen representatives at least three times. The most recent meeting was at the end of November, which ended without conclusion.

A new meeting is scheduled for March 29, 2023, when advances in the negotiations are expected.

In September, during another round of conversations, Volkswagen told the MPT, in writing, that it understands that it is not responsible for the occurrence of slave labor on the farm. The automaker’s representatives argued that the occurrence is old and that other people were involved in what happened on the property.

For the MPT, there is no doubt that the company knew what was happening on the farm, as evidence that there was control over the activities of workers in clearing pastures and cutting down forests. In the opinion of the attorneys working on the case, these activities could not have taken place without the company getting in touch with the living and working conditions of these employees.

The Public Ministry of Labor wants Volkswagen to commit to individual compensation agreements for 14 workers identified as victims, in addition to collective compensation.

In settlements and convictions of this type, prosecutors usually include collective moral damages and the expected financial compensation can go to a fund or civil society entity.