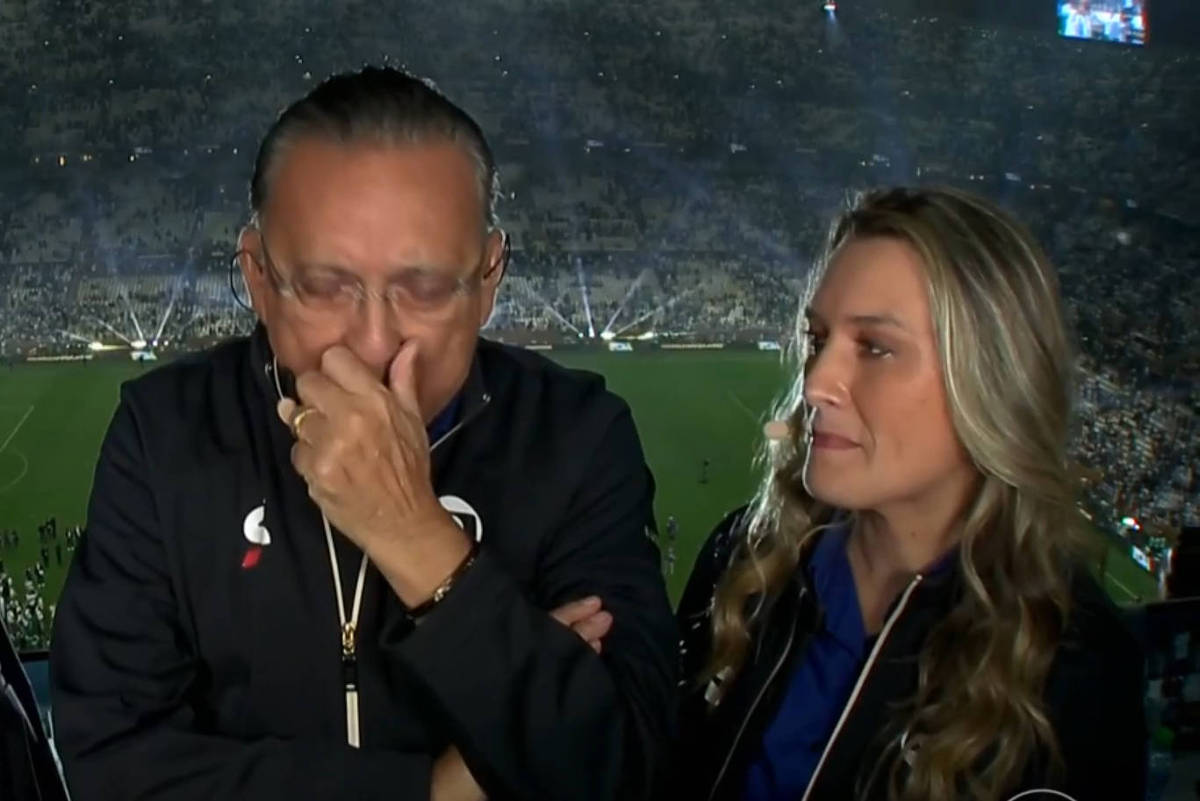 Opinion – Renata Mendonça: Never again a World Cup like before

The World Cup in Qatar was coming to an end like the last eight, in the voice of Galvão Bueno. But, differently, the image already showed something that was not common in the last 50 years of World Cup broadcasts on TV Globo. The presence of a woman next to the greatest narrator of all times was more than symbolic.

“I want to congratulate you for your presence, I say it again, opening doors,” said Galvão, looking at Ana Thaís Matos, the first woman to commentate on a men’s World Cup on free-to-air TV. “You represent a victory for women in a job that has always been very much for men. It’s great to have you here.”

“I thank you on behalf of all the women on this team, on this company, the women who feel happy and represented in some way”, replied Ana.

Today is a new day of a new time that has begun. Globo’s end-of-year vignette has never been so accurate. Because, at the end of this World Cup, which had the participation of women as protagonists in open and closed TV broadcasts, we are certain that the future is promising. Never again a Cup like before. Never again a World Cup without women.

It is representative that the Cup that had the highest participation of women as protagonists in coverage was this one, from Qatar, a country that restricts women’s rights and their participation in important positions. We are still few, but we are. Our voices were also part of the history of this World Cup. The tone is different, we know. There are a lot of strange people. It’s not even common to hear a woman narrate or comment on football. Was not. Going forward, it will.

And for children who had their first close contact with football in this Cup, it will be a different story. It will be strange for them to hear their parents saying that, in the past, there were only men in the broadcasts of the games. “Because?” And nobody knows how to explain it properly. But we got used to the idea that sport was their territory. Our absence was not even noticed. Now, the presence becomes news. But the day will come when it will just be normal.

I beg leave here to make a personal account. The last 30 days have been intense. I worked at the 2014 and 2018 World Cups as a producer and reporter, but this was my first as a commentator. With the responsibility of telling the story of each game, bringing the nuances of the field and a little of the context of each team off it. And with the weight of not being able to slip. As a woman, I have no room for error. A slip of ours becomes fuel for the prejudiced: “you see, women don’t understand anything about football”. There were 14 games in all and 16 selections. Many hours of study, preparation, and the fear of not realizing it. But thankfully, I didn’t have to walk this journey alone.

And on difficult days, I could turn to them. Ana Thaís Matos, Renata Silveira, Natália Lara, my companions from work, from struggle, from so many transmissions…mission accomplished, my friends! Our voices echoed to the world: we have arrived, we will not back down. And we won’t stop fighting until this is a truly diverse environment.

I won’t quote one by one of this coverage because, thankfully, we are more than fit in these lines. And we are together. So proud of what we are building!

I also take this opportunity to say goodbye to this space and to you, readers, who have accompanied me here for the last three and a half years. The learning was enormous and it was great to be able to share here stories, ideas and reflections about football and what goes beyond it. For those who still want to accompany me, I follow my work at Grupo Globo and with the Dibradoras. The year 2023 also promises a historic Women’s World Cup to come. See you!

Facebook
Twitter
Pinterest
WhatsApp
Previous article
Panel SA: Agreement between Volks and MPT for slave labor case is set for 2023
Next article
Only known on the planet, albino anteater is found in the cerrado