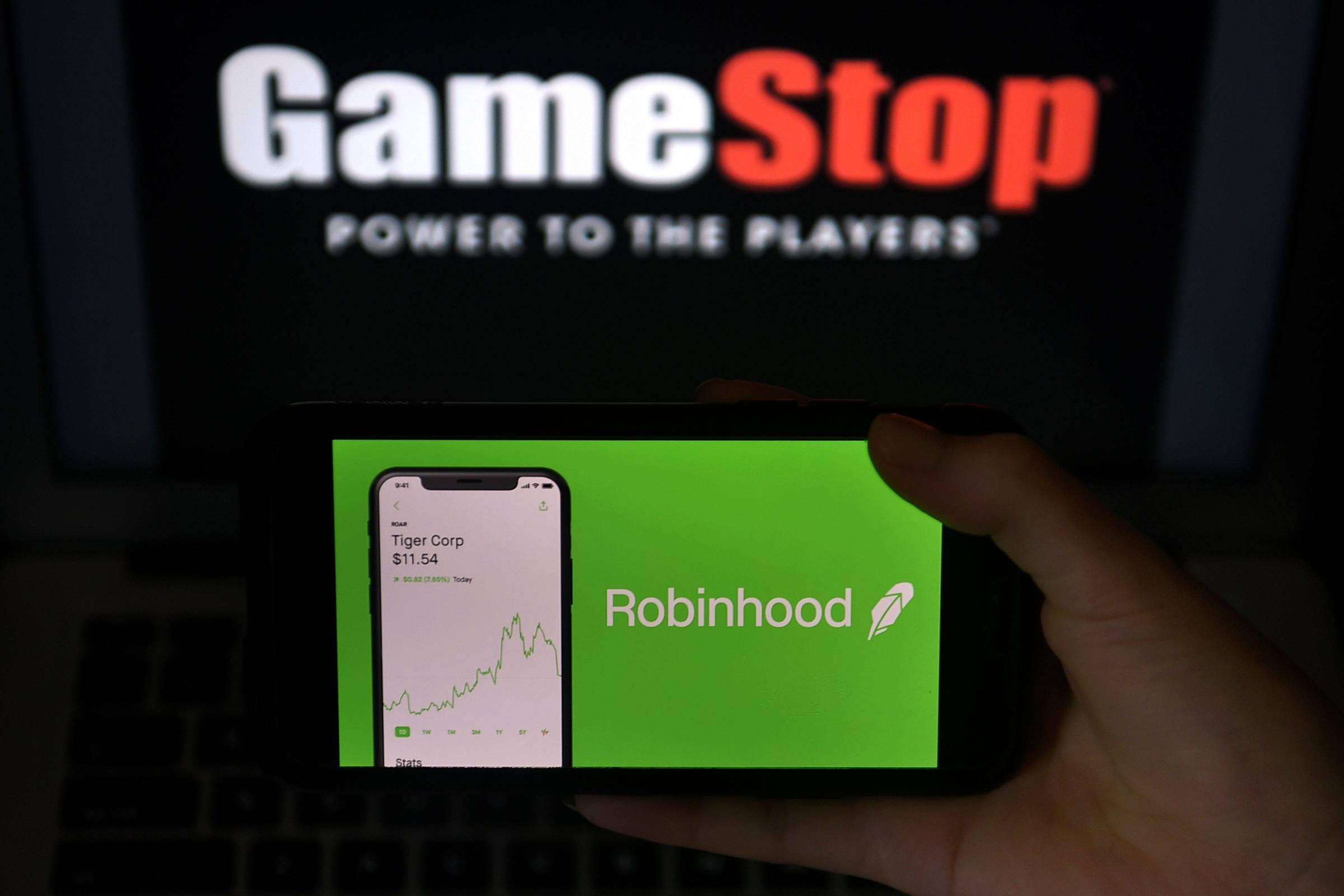 Opinion – Bernardo Guimarães: Why is GameStop still worth so much?

Two years ago, the buzz about GameStop started. The shares, which cost $1 in the first half of 2020, had soared in the second half and were worth $5 by Christmas.

Big investors in the financial market were betting on the decline. To do this, they sold the stock short, that is, they rented the paper (paying a fee) to sell it, with the hope of buying at a lower price weeks later, at the end of the share rental contract.

In the following weeks, the share price only increased.

Armed with an apparent desire to beat the short-selling Wall Street sharks, small investors bought zillions of shares in GameStop and other companies in similar situations.

The more they bought, the more the stock’s value increased, and the more money investors who sold the stock lost. At some point, many of these capitulated and closed their positions at a loss. To do so, they needed to buy the shares they had sold short, which led to even higher prices.

At the end of January, GameStop hit $80. Other similar stocks have seen their prices multiplied in 2021 (examples include AMC; Blackberry; Bed, Bath and Beyond; Express; and Vinco).

The problem with buying an overvalued stock is that, over time, the stock must lose value.

In fact, the stocks I mentioned are back at 2020 prices or even cheaper.

All of them except GameStop.

GameStop took advantage of its high market cap to sell more shares. With that, it managed to raise more than US$ 1 billion to invest. There were changes in direction and attempts to broaden the company’s focus.

That, however, seems to explain only a small part of GameStop’s price. AMC also issued shares, raised a lot of money, but returned to what it was worth in 2020. Furthermore, it is not at all clear that GameStop’s strategies (like betting on NFTs in 2022) have been successful. Analysts remain certain that the stock is too expensive.

Part of the explanation is that GameStop remains the symbol of a struggle against the powers that be on Wall Street. Like Don Quixotes refusing to accept that dragons are windmills, small investors buy or hold stocks even when GameStop offers no chance of profits commensurate with the price.

As a result, the value of the share does not fall and the price paid is too high.

Financial market participants can sell stocks short. In fact, 20% of the company’s shares are leased to people who do just that. 20% is a lot, but that proportion was once much higher. They could sell more, which would drive down the price.

But would this operation be profitable? If people take a long time to sell or don’t sell the stock, the price takes a long time to fall or it doesn’t. Plus, there’s the risk of another GameStop buying spree sending the price skyrocketing. And renting the stock has a cost. At some point, you have to buy it back.

Thus, paradoxically, for an individual investor, buying or holding GameStop stock is no longer crazy. Yes, the fundamental value is very small. But whoever owns the stock doesn’t seem to plan on selling anytime soon. In addition, whoever rented the paper to sell will eventually need to buy it — which will push the price upwards.

What makes a bubble exist can make it persist for a long time.

Facebook
Twitter
Pinterest
WhatsApp
Previous article
NATO official: We call on Greece and Turkey to resolve their differences in the Aegean with solidarity
Next article
‘I’d rather resign than go back to work every day in the office’