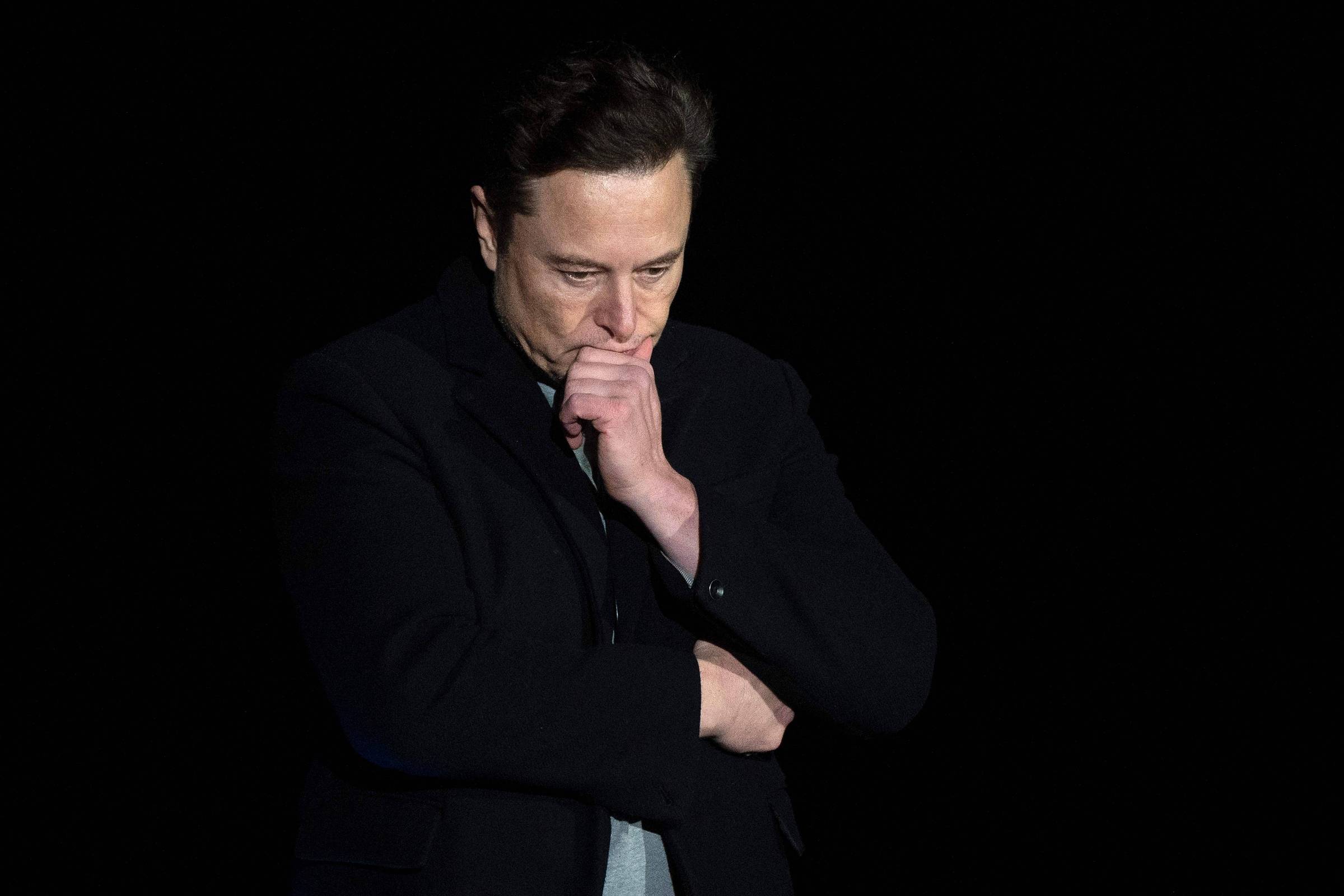 In June, Elon Musk told his employees at Tesla that he wanted them to go back to working in the company’s office.

He even published a post on Twitter saying that employees who did not return should “pretend they are working elsewhere”.

Musk isn’t the only employer telling his employees to get back to the workplace. And, in many cases, there were professionals who preferred to leave their jobs rather than return to the five-day week at the office.

Human resources platform LinkedIn found that a third of UK companies are planning to phase out flexible working in the coming months. But nearly two-thirds of professionals say they are more productive working in a hybrid or remote environment.

Other research confirms that there is a gap opening on this issue that separates business leaders from their employees.

Microsoft surveyed more than 20,000 professionals in 11 countries. She concluded that 85% of leaders feel that the shift to hybrid working has made it difficult for them to be confident in employee productivity, while 73% of employees say they need better reasons to come back than just company expectations.

One person who has decided to resign rather than return to the office is Christian Hänsel, a search optimization manager who lives in Bonn, Germany.

It took Hänsel just two days to find another job and hand in his resignation. He says that many of his colleagues left soon after.

“You need to stand your ground, you need to talk about it, you need to speak up, but you also need to calculate the pros and cons of remote work and working from the office,” he advises. “And you need to figure out what’s right for you.”

The move to back-to-the-office is taking place at a time of tight supply of professionals in many countries.

Chantelle Brown works for the British human resources company Latte. “We always advise clients not to advertise vacancies requiring people to show up five days a week,” she says.

“We had a client asking for four days and we had to advise him that he needs to improve his offering so he doesn’t lose applicants to companies that are asking for two or three days just in the office,” says Brown.

“It’s a better way to run a business,” according to Jeff Maggioncalda, CEO of US-based online learning platform Coursera. The platform employs more than 1,000 people, all working “remote first”, meaning they choose whether they want to work from home or the office.

“Before the pandemic, I was a traditional CEO,” he says. “I advocated going to the office every day and we used to allow some people to work from home on Wednesdays. And honestly, I hated that policy. I was like, you know, if you don’t come, you’re not doing your job. I work.”

But during the pandemic, he was surprised to see that it was possible to get the job done and maintain flexibility, but a new kind of management was needed. “It starts with recruiting,” says Maggioncalda.

One of the things he does now is personally welcome new hires and brief them on the company, so that whether they’re working from home or in the office, “the purpose of the company is aligned with their purpose in life.”

Now, the company also focuses more on results than activities, according to him. “A manager who keeps track of the results being produced and doesn’t worry about whether or not someone is coming into the office — that’s the key change managers need to make,” according to Maggioncalda.

He adds that offering more flexible working has allowed Coursera to have more women in leadership roles and in the technology sector.

But technology isn’t the only sector where women are more likely to choose a company that allows remote work.

Grace Landon from the London School of Economics spoke to 100 professionals in the financial sector and concluded that, in the majority, women are much more willing to work remotely for a significant part of the week.

“Women obviously still take on most of the household responsibilities,” she says. “They have always valued self-employment much more than men.”

Landon says that people with special needs are also more likely to value remote work, in addition to ethnic minorities. And more generally, she says employees and employers need to listen and compromise.

“We’re in the UK, [onde] productivity is at an all-time low,” she says. “You have people […] saying, ‘we are more productive with a remote scheme in the first place’. Why not trust them and see what happens as part of a larger experiment?”

People have worked in the office for generations without even questioning whether it was necessary. The pandemic brought the need for quick changes to a different way of working.

In industries where competition to attract professionals is greater than ever, employers are realizing that offering remote work is a cost-effective way to increase their offerings.

But if we enter a prolonged recession, as many predict, and competition for talent weakens, companies may find it easier to demand a return to the office.

Facebook
Twitter
Pinterest
WhatsApp
Previous article
Opinion – Bernardo Guimarães: Why is GameStop still worth so much?
Next article
Market: Europe ends in the red, the Bank of Japan surprises