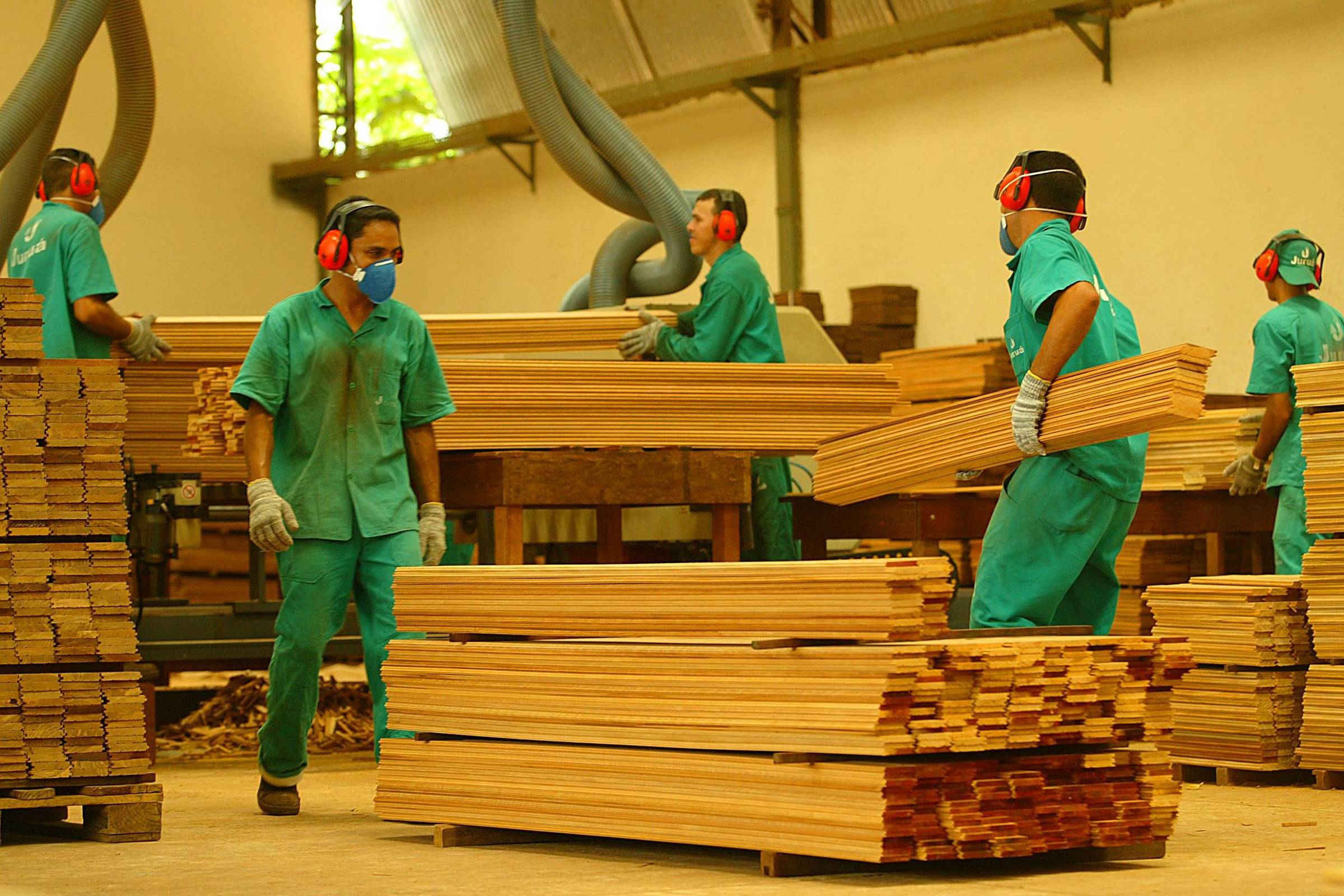 The growth in electricity consumption that the wood, paper and cellulose industry had been registering since the beginning of the year, due to the increase in production due to the positive international scenario, has reversed, according to the CCEE (Electric Energy Trading Chamber) .

The change in trend appeared in November, with consumption of 1,584 megawatts on average, which represents a drop of 2.1% compared to the same month last year, according to data from the CCEE, which monitors 15 branches of economic activity with free market contracts. From January to November, the high is 14.2%.

For Rui Altieri, chairman of the CCEE board of directors, the scenario indicates pessimism for 2023.

In addition to the wood, pulp and paper sector, the other two that fell in the month were the textile industry, which used 652 average megawatts (6.5% drop in demand), and the non-metallic minerals sector, with 2,159 megawatts averages and demand 2.5% below the same period in 2021.

Among the sectors with an increase in energy consumption in the free market in November are sanitation, with a 13% increase in volume, services, which rose by almost 5.9%, and commerce (5.8%).

Facebook
Twitter
Pinterest
WhatsApp
Previous article
Result of the INSS contest is announced; see how to consult
Next article
The Bucks beat her in Cleveland despite the legendary appearance of Giannis!