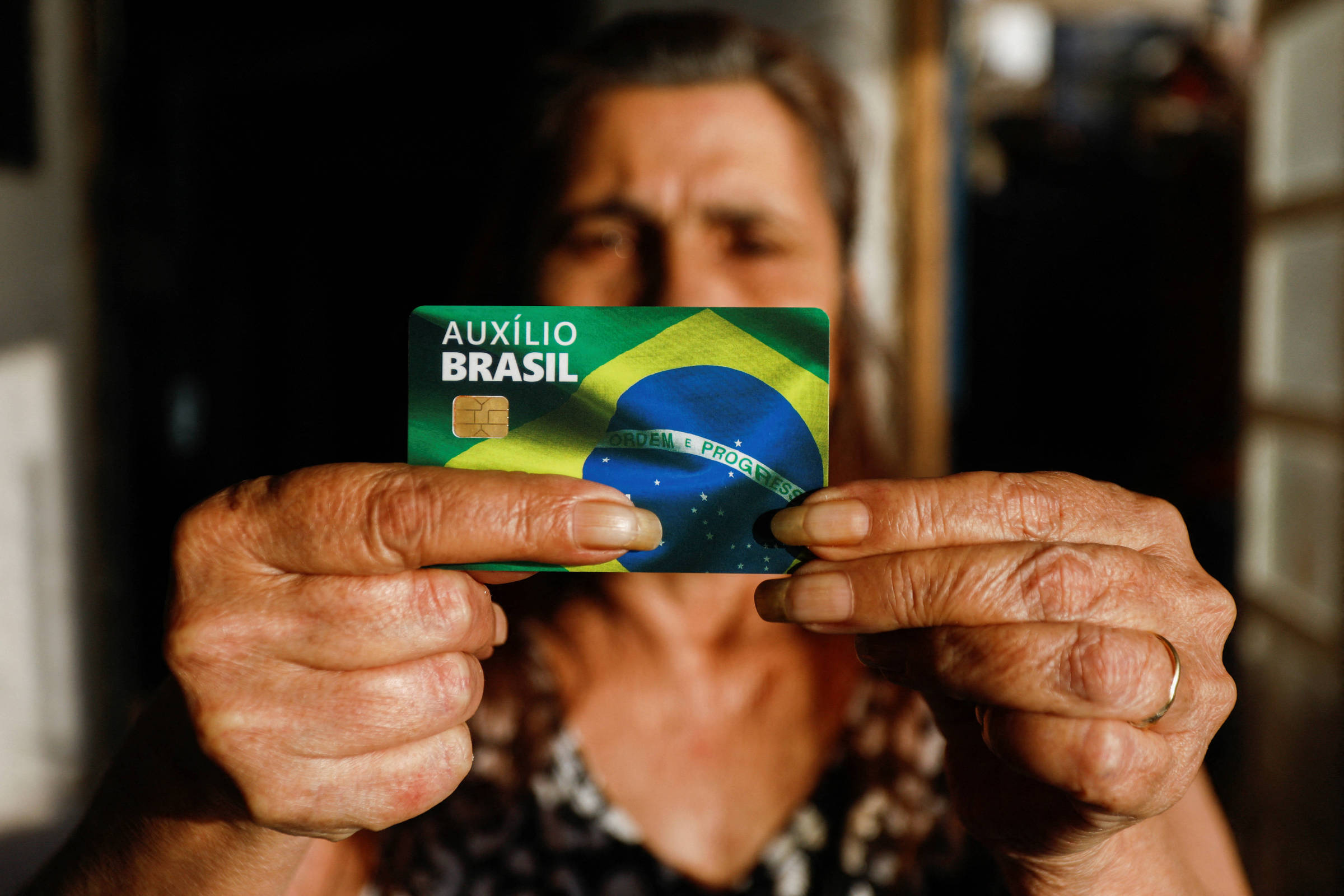 Datafolha: Food is still the main destination of money from the Brazil Aid

The resources of the Auxílio Brasil continue to be used mainly to guarantee the food of the beneficiary families, according to a Datafolha survey carried out on the 20th and 21st of December.

Among the beneficiaries, 76% said that the money goes mainly to buy food. Paying off debts comes in second at 11%. In both cases, the percentages are the same as in the previous survey, carried out at the end of September.

Buying medicine appears with 5%, compared to 6% in the previous survey. The option to buy gas remained at 2%.

2,026 interviews were carried out throughout Brazil, distributed in 126 municipalities. The maximum margin of error for the entire sample is plus or minus 2 percentage points within the 95% confidence level.

The use of the benefit to buy food is above 80% among beneficiaries with higher education, housewives, students, self-employed workers and salaried workers without a formal contract. It is lowest among residents of the South (65%) and people aged 60 and over (62%).

In the survey, 25% of respondents said that someone in the house receives the Auxílio Brasil, and 9% said they receive the federal Vale-Gás.

Congress concluded this Wednesday (21) the approval of the PEC (proposed amendment to the Constitution) of Gastança, which expands the spending ceiling for one year to fulfill the promises of the president-elect, Luiz Inácio Lula da Silva (PT) .

The PEC expands the spending ceiling and allows the elected government to pay the BRL 600 of Bolsa Família plus BRL 150 for each family with children up to six years old from 2023.

report by Sheet showed that, after the second round of presidential elections ended, the program recorded a queue again, something that had not happened since August, when the electoral campaign gained momentum.

Because of the criteria adopted during the Bolsonaro administration, there was a large increase in the number of beneficiaries of the Auxílio Brasil classified as poor or extremely poor families with only one member.

This beneficiary profile more than doubled in one year, going from 2.2 million in November last year to 5.5 million today.

In November, for example, the average benefit transferred was close to R$608, with the minimum amount being R$600.