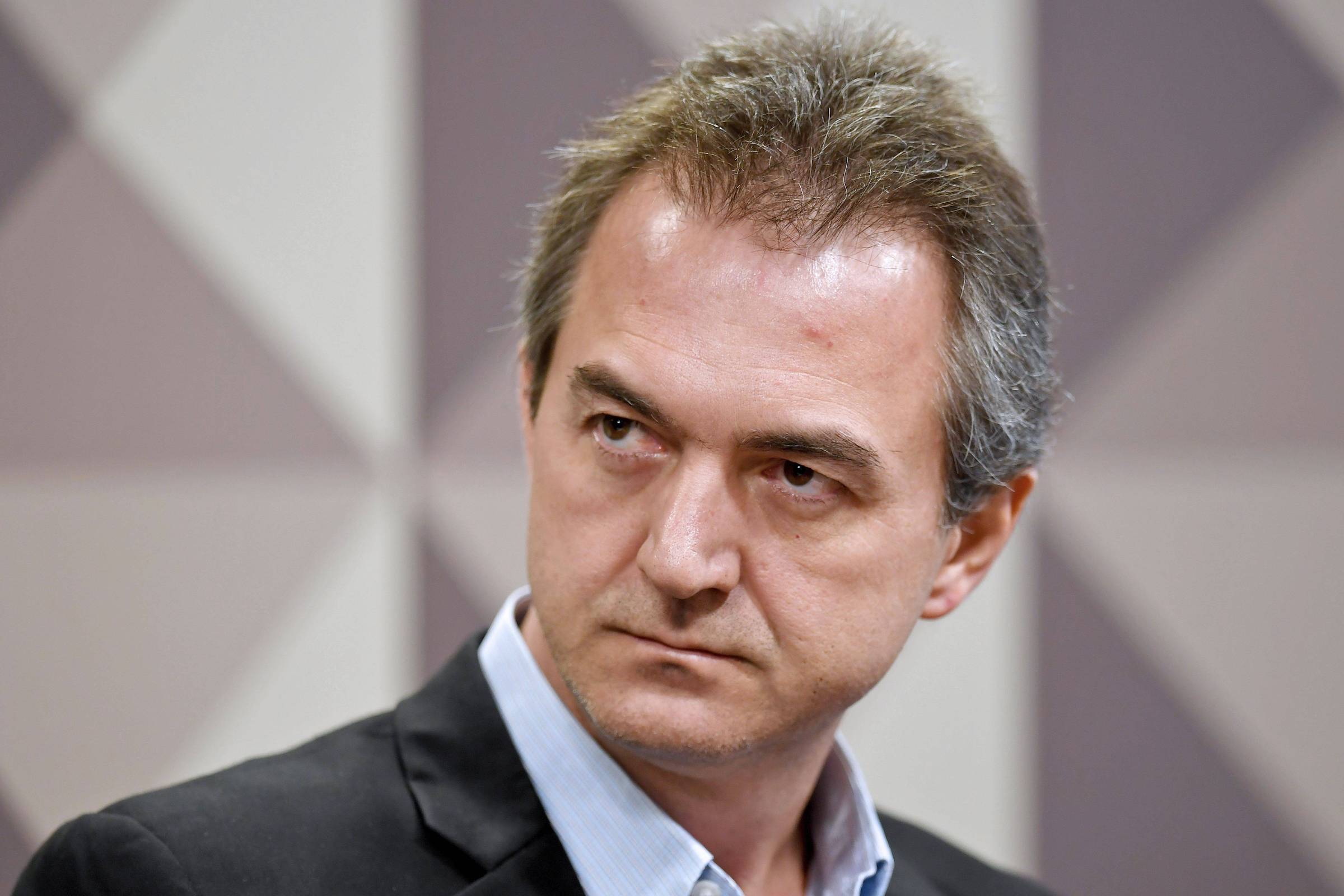 Mônica Bergamo: J&F will pay millions to JBS for crimes confessed in Joesley and Wesley Batista

J&F Investimentos, the group that controls JBS, will have to pay its subsidiary an indemnity of more than R$543 million for damages and losses caused by the betrayals of the brothers Joesley and Wesley Batista at the time of Operation Lava Jato.

Of the amount, R$ 50 million correspond to compensation for pain and suffering, the highest amount ever paid in an individual case in the country.

The millionaire agreement between J&F and JBS was sealed on Monday (19), through an arbitration court. The outcome comes after a dispute between the subsidiary and the parent company that dragged on for more than a year with the São Paulo Market Arbitration Chamber.

JBS, the world’s largest meat producer, decided to claim compensation after an extraordinary general meeting held at the company in October 2020.

At the time, it was decided that J&F Investimentos, businessmen Joesley and Wesley Batista and group executives should be held responsible for damages caused after plea bargaining and leniency agreements were signed with the Federal Public Ministry (MPF).

JBS reported 60 “illicit and anti-legal” conduct attributed to the Batista brothers and other executives. It also detailed amounts involved in practices such as issuing cold invoices and the use of money changers to pay amounts in kind.

Both J&F Investimentos and Joesley and Wesley Batista and group executives declared that the request for reparation was unfounded, stating that the facts had already expired. J&F even asked JBS to reimburse a fine of BRL 10.3 billion paid in a leniency agreement with the MPF.

Earlier this month, after the back and forth of the arbitration process, JBS and J&F reached an agreement to end the dispute. This week, the arbitral tribunal recognized the terms of the negotiation and ratified the transaction.

With the payment of compensation of BRL 543,164,722.88 in favor of JBS, both parties agree not to propose any further judicial, arbitration or extrajudicial measures against each other for damages caused by the accusations.

Internally, the agreement was decided by the board of directors of the meat producer. Only independent board members appointed by the BNDES (National Bank for Economic and Social Development), who are in the minority, voted. Those nominated to the board by J&F abstained.

The resolution of the conflict by means of an arbitration chamber, and not by ordinary Justice, is provided for in the JBS by-laws. The ratification of the agreement was signed by the president of the arbitral tribunal, Heleno Taveira Torres, and by the arbitrators Diego Corapi and Juliana Loss.