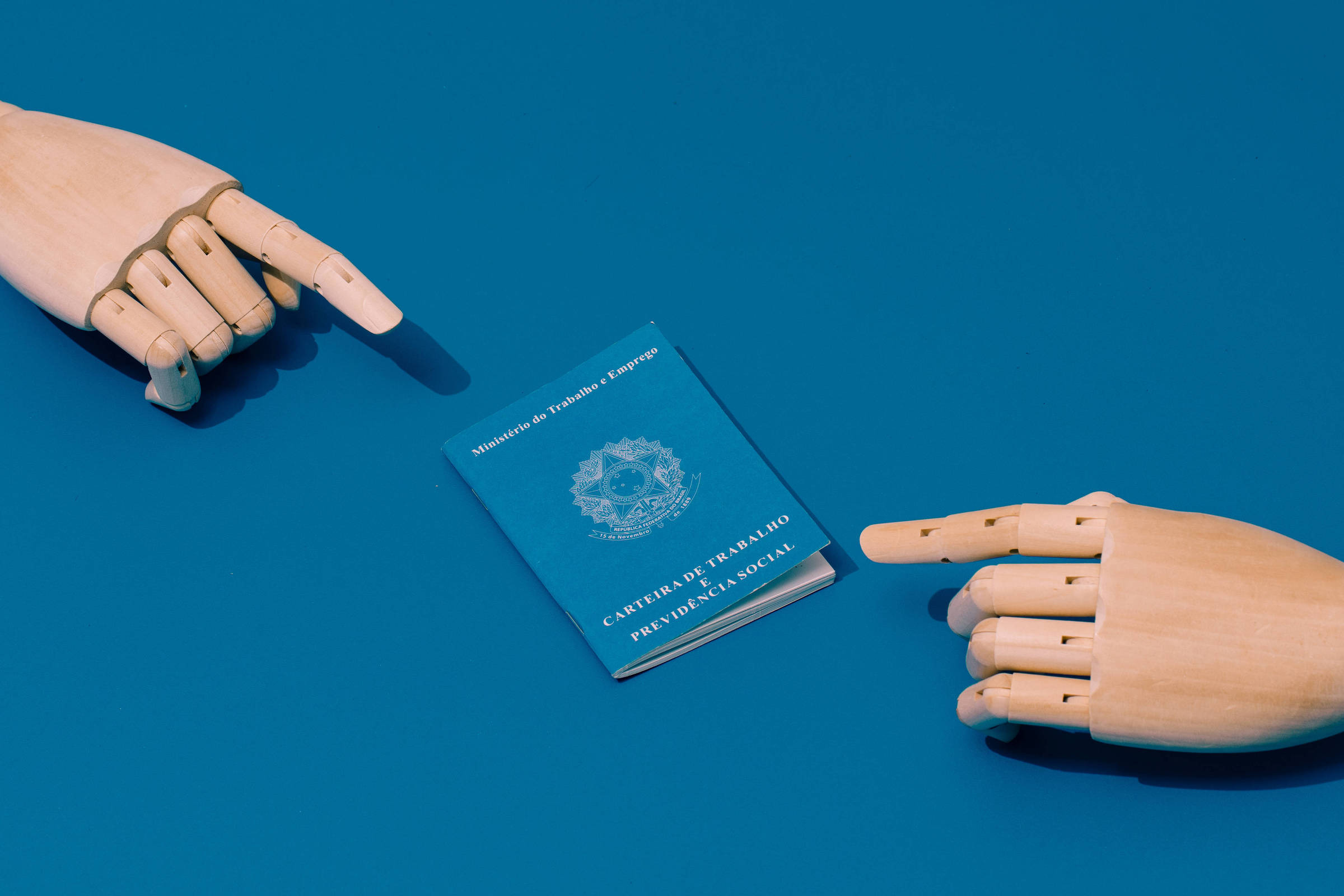 Datafolha: For 56%, the labor reform brought more benefits to entrepreneurs than to workers

For 56% of Brazilians, the 2017 labor reform brought more benefits to entrepreneurs than to workers. This is what the Datafolha survey carried out on the 19th and 20th of December shows.

The number, however, is lower than the expectation that existed before the change in legislation. A survey carried out in April 2017 showed that, at the time, 64% expected that the reform would mainly benefit employers.

At the time, 21% believed that businessmen and workers would benefit equally. Now, this opinion is shared by 27% of respondents.

The percentage of those who believe that the reform brings more benefits to workers than to entrepreneurs is at 6% in the most recent survey, practically the same percentage as in 2017 (5%).

The new rules created by the 2017 labor reform completed five years in November. Since the election campaign, changes have been in the sights of the new Lula government.

The position against the reform exceeds 50% in virtually all socioeconomic groups in the most recent survey. The exceptions are income groups above ten minimum wages (37%), residents of the South region (43%) and the entrepreneurs themselves (27%).

The assessment that the change benefits employers and workers to the same extent is higher among men (32%) than women (23%), among whites (30%) and browns (29%) than among blacks (22%), and it grows according to income, going from 23% for those earning up to two minimum wages to 46% for those above ten minimum wages. By occupation, the highest percentages are among entrepreneurs (58%), registered employees (32%) and self-employed (30%).

In the survey, 2,026 interviews were carried out throughout Brazil, distributed in 126 municipalities. The maximum margin of error for the entire sample is plus or minus 2 percentage points within the 95% confidence level.

The preference for a higher salary over labor rights and registration finds more support among the self-employed, self-employed professionals and freelancers (37%), among businessmen (28%) and unregistered wage earners (20%).

According to the survey, 11% of respondents are unemployed (9% are looking for work and another 2% have stopped looking). Among job seekers, 65% are women and 35% are men. There are 43% without a job for more than two years and 31% for up to six months.

Among those people who already had a registration, but currently work without a formal contract, 70% have been in this situation for more than two years and 19% for less than a year.

61% of self-employed Brazilians would like to have a formal contract.

Facebook
Twitter
Pinterest
WhatsApp
Previous article
Lucescu: “I was tempted to become a coach because of my father”
Next article
Acting Prime Minister of Fiji Sitiveni Rabuka