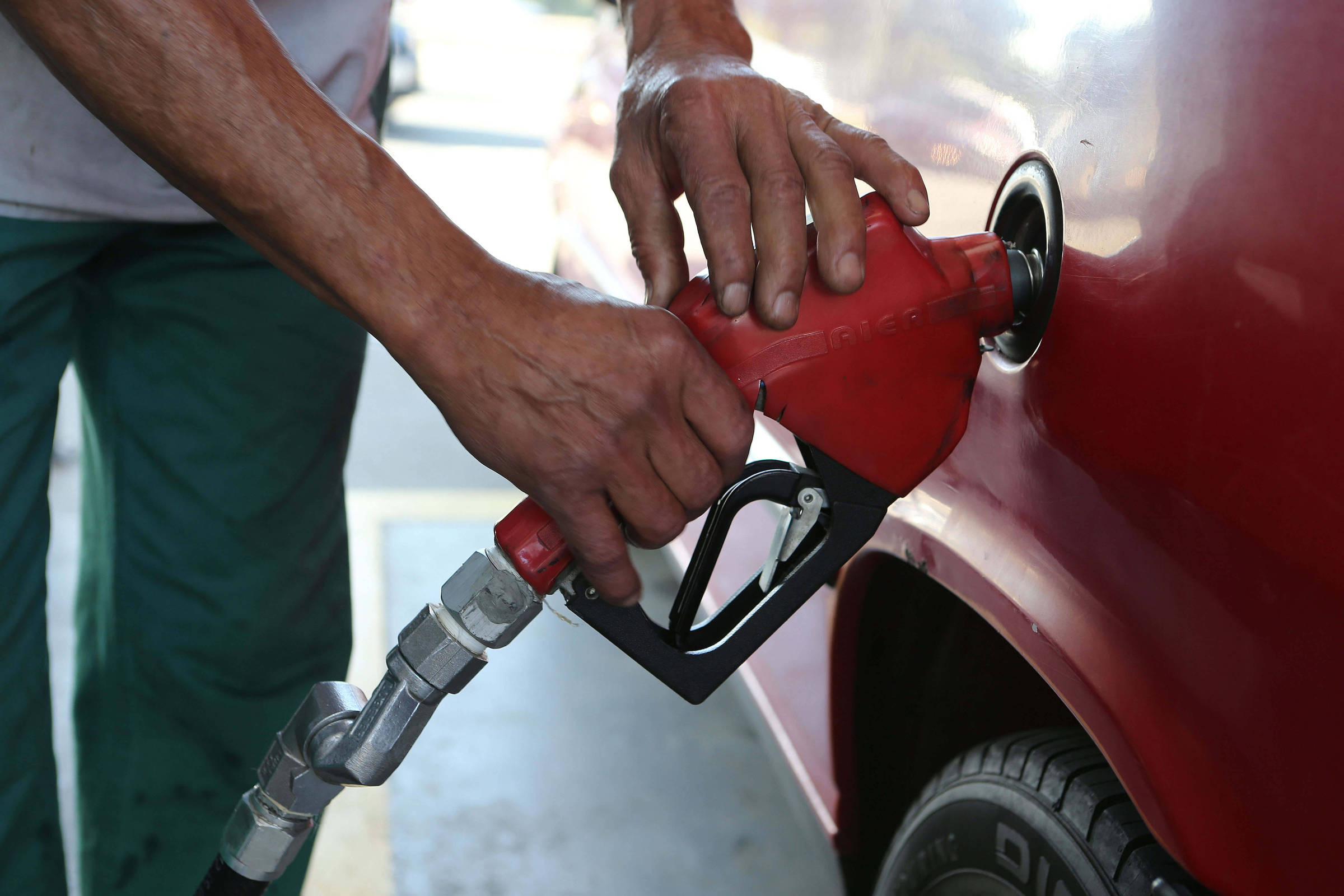 The provisional measure that deals with the exemption of PIS/Cofins taxes on fuel, published this Monday (2), is unconstitutional and affects investments, said representatives of the Brazilian ethanol industry.

Unem (National Union of Corn Ethanol) stated that the measure violates the Constitution because it encourages the consumption of gasoline to the detriment of ethanol, “disrespecting the precepts of Constitutional Amendment 123, of July 14, 2022, which establishes a competitive advantage for biofuels in Brazil”.

The president of Unica (Union of the Sugarcane and Bioenergy Industry), Evandro Gussi, also drew attention to the problem, regretting that a measure adopted in the government of former president Jair Bolsonaro has been reissued with Luiz Inácio Lula da Silva.

He recalled that, due to the need for the tax differential, there was a compensation of R$ 3.8 billion in credits when taxes were zeroed last year.

Before the exemption, ethanol had a PIS/Cofins tax of R$0.24 per liter, with an advantage over gasoline of R$0.79 per liter, according to government data.

Questioned whether the industry is considering legal measures, the president of Unica stated that the sector “still expects sensitivity from the government”, but does not rule out a lawsuit, since one cannot “afford such hostility against this great asset that is the biofuels in Brazil”.

“We are doing all the legal and political analysis of this issue, we are trying to show the inadequacy of this measure”, he said.

The entities also stated that, by extending the exemption from taxes and contributions for fossil fuels, the federal government weakens the national policy to encourage biofuels and actions aimed at energy transition and the decarbonization of energy sources for mobility.

“By adopting measures that weaken the consumption of biofuel, the federal government brings enormous damage to the production chain of corn ethanol, from primary production in the field to jobs in industries and retail outlets,” said Unem.

When contacted, the Ministry of Finance did not immediately comment on the matter.

The extension of the PIS/Cofins exemption on diesel and biodiesel may, however, favor the transport of inputs from the country’s productive chain, in addition to reducing food costs, said the partner-director of Raion Consultoria, Eduardo Oliveira de Melo.

The act was done through a provisional measure published on Monday.

Liquefied petroleum gas (LPG), the so-called cooking gas, will also be exempt until the end of the year. The MP also zeroed the tax rates for gasoline, ethanol, aviation kerosene (QAV) and vehicular natural gas (CNG), but only until the 28th of next month.

“It is really clear that the measure favors cargo transport, passenger transport, that is, diesel, which is the great input of the productive activity, and this brings a positive reflection”, said Melo, to Reuters.

“In my view it is a right decision, mainly, I say again, because it favored diesel, which is such an important item in the productive chain of economic activity and which also has an indirect impact on inflation rates, with costs of food, transport , and etc.”

In the case of gasoline, Melo pondered that the government guaranteed time to evaluate the scenario, before taking any more definitive decision. According to the consultant, perhaps there is a desire on the part of the government to cut prices with the imminent change in Petrobras’ management.

“I imagine that this period of 60 days is enough to be able to analyze whether there is the possibility of extending it perhaps for a lower amount or even extinguishing the exemption from federal taxes on gasoline and ethanol”, he said.

The Minister of Finance, Fernando Haddad, said this Monday that an expected delay in changing Petrobras’ management would be behind the extension of the exemption. According to him, Lula wants to wait for new executives from the oil company to make a decision about fuel.

The director of CBIE (Centro Brasileiro de Infraestrutura), Adriano Pires, in turn, said that by extending federal exemptions on fuels at this time, the government has lost a window of opportunity, since the prices of a barrel of oil are currently lower. than when former President Bolsonaro zeroed the rates last year.

“I imagined that the position of (Finance Minister Fernando) Haddad, of the return of the PIS/Cofins, would prevail, taking advantage of the fact that the price of a barrel of oil fell a lot”, said Pires.

Pires also pointed out that, by deciding to extend the measure, the Lula government could have done differently, at least leaving gasoline to be taxed again, since it is a fossil fuel and the exemption makes ethanol less competitive. In this way, the measure could also stimulate CNG (Natural Gas Vehicles), he said.

“Environmentalists are going to argue that he exempted fossil fuels”, he said, also defending that Liquefied Petroleum Gas (LPG), the so-called cooking gas, should be definitively exempted, due to its social role.

Pires also pointed out that he saw a flaw in the MP, since the government determined the exemption of CNG only until the end of February and that perhaps it did not consider that the fuel is also used by trucks. In his assessment, CNG for heavy vehicles should have the same exemption period as diesel.

When contacted, the IBP (Brazilian Institute of Petroleum and Gas), which represents oil companies and the largest fuel distributors in the country, stated that it considers that the granting or extension of tax exemptions are the exclusive competence of states and the Union, constituting public policies defined by the federal entities.

According to the institute, it is up to its associates in the area of ​​fuel distribution “to comply with the determinations of the competent agents, as now with the decision to extend the exemptions for gasoline and diesel”.

Facebook
Twitter
Pinterest
WhatsApp
Previous article
Panel SA: Petrobras cuts the price of jet fuel, but the ticket should not be cheaper
Next article
Iran resumes stricter control of veiling by women after wave of protests