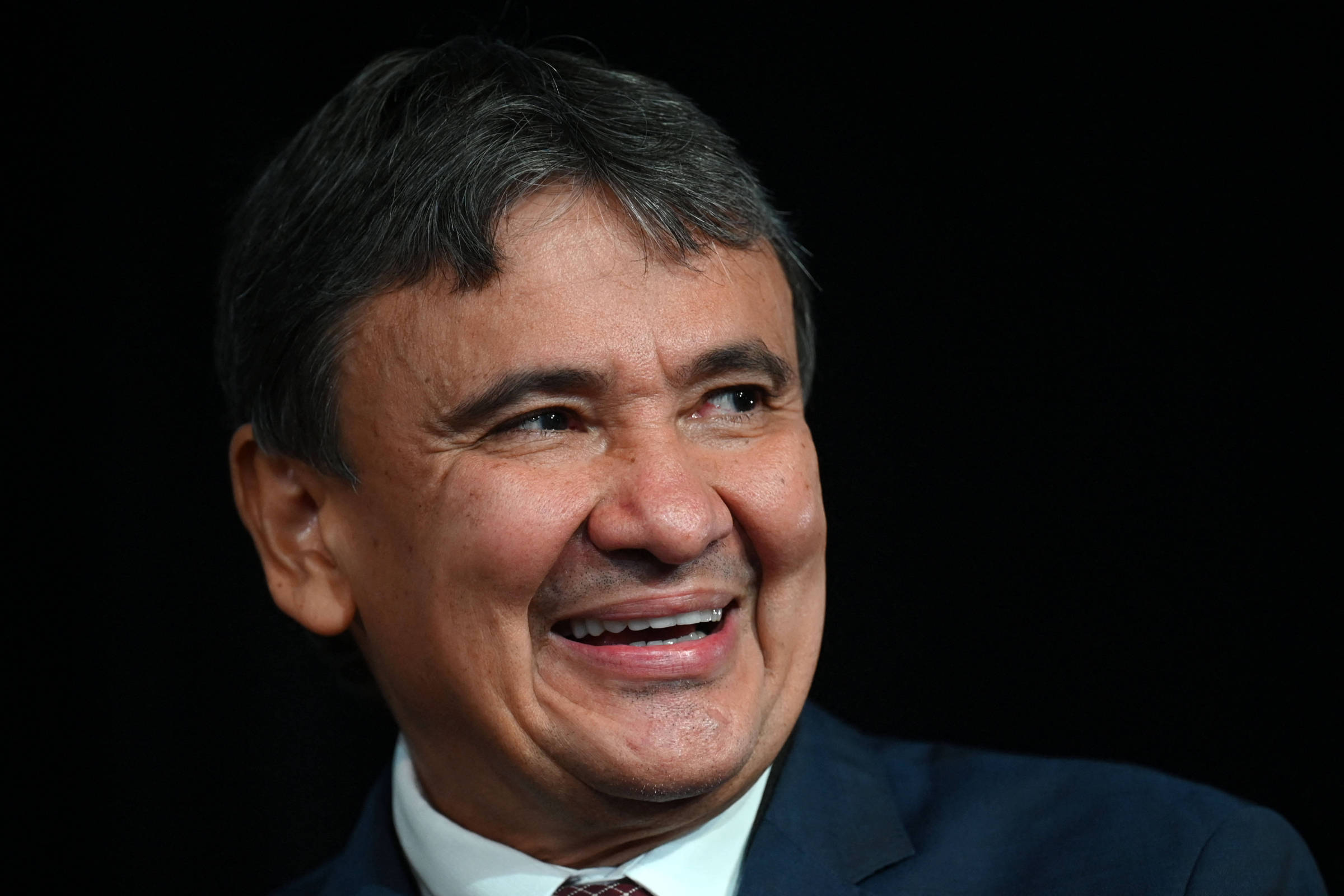 Review of Bolsa Família should be completed in 90 days, says minister Wellington Dias

The Minister of Development and Social Assistance, Family and Fight against Hunger, Wellington Dias (PT), said that the revision of the Cadastro Único, the database on beneficiaries of the Auxílio Brasil, which the government already calls Bolsa Família, can be concluded within 90 days.

“The heart of the government is to take care of the poorest, to take care of needs, in the most diverse areas. From hunger, at first, but also from other needs”, said the minister in conversation with journalists this Thursday (5), during the inauguration of the Minister of Planning and Budget, Simone Tebet.

“And the brain to guide not only the Ministry of Social Development, but all areas, is the single registry.

The minister has already announced that the department will reformulate the assistance program, and that updating the register is a priority to ensure that the benefit is maintained for those who actually meet the criteria. According to Dias, some people receive the benefit improperly.

The Jair Bolsonaro (PL) government itself designed the blocking of payments to more than 2.5 million beneficiaries for identifying irregularities.

However, until the conclusion of the new design, the government of Luiz Inácio Lula da Silva (PT) will maintain payments in the current form.

Dias reinforced that the government needs security and efficiency to guarantee Bolsa Família, and that these items must undergo a review of the registry.

“What I can say is that the single register is outdated, today there is uncertainty in dealing with it, and the president’s orientation is that we update the register”, said the minister.

“There is a court decision, a recommendation from the Public Prosecutor’s Office for us to work initially with a 90-day perspective. We are now with the technical teams poring over the alternatives precisely to work in the shortest possible time.

Dias also highlighted that the reformulation of the program includes carrying out a process of reintegration of city halls, states and entities to recover the entire social assistance network that was fragmented during the Bolsonarist administration.

Updating the registration, highlighted the minister, is essential for releasing the additional benefit of R$ 150 per child between zero and six years old.

“It is necessary to have a technical signal in order to have security [para este pagamento],” Diaz said.

The minister also stated that there is no definition of how to proceed with Bolsa Família beneficiaries who used the payroll loan, but have difficulty paying off the installments. An alternative would be to release its participation in Desenrola, the debt renegotiation program announced by the Ministry of Finance for families and small companies with financial difficulties

This type of loan, adopted mostly by Caixa, was suspended by the Justice at the end of last year, but many beneficiaries even contracted the financing.

“The working group has to deal with this, because the Auxílio Brasil involves banks and judicial decisions”, said Dias.