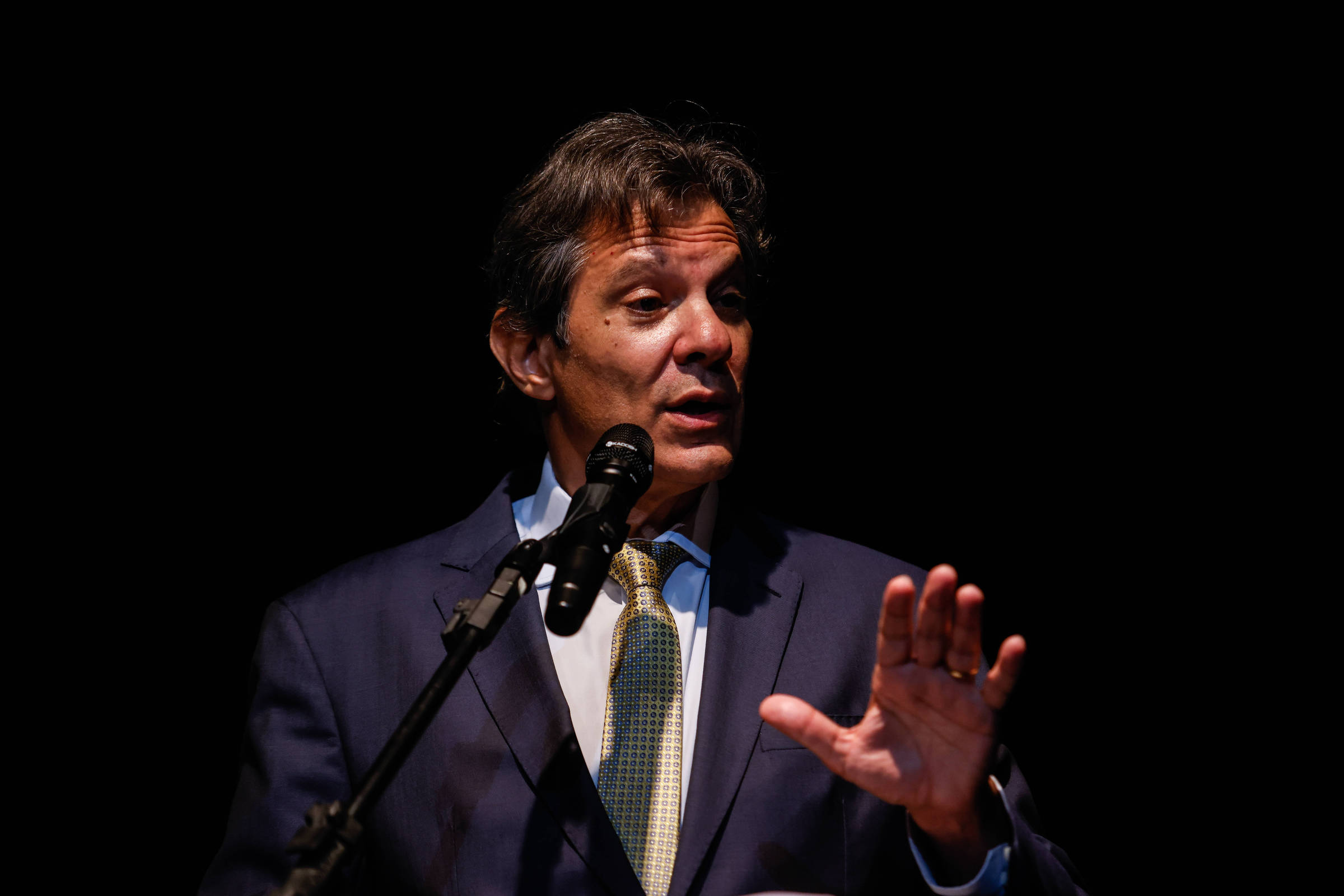 Opinion – Marcos Lisboa: Using the ‘market’ as a scapegoat

The world is more complicated than populist fantasy suggests, which revels in inventing enemies. In the government that was gone, there was China and the communists. Now, the culprits are the markets and the voracity of rentiers.

Apparently, many find it difficult to accept that the market is not an organized union with which to negotiate. It is an amalgamation of countless uncoordinated managers, who decide their investments in view of what is expected to happen in the economy.

If the expectation is of low inflation and greater economic growth, these managers expand their investments in Brazil.

The result is an appreciation of our exchange rate and a drop in interest rates, allowing Brazilian companies to obtain cheaper resources to finance the expansion of their businesses.

The opposite occurs in case of pessimistic expectations about the performance of the economy, as it happens in this beginning of government. If there is a risk of higher inflation and a slowdown in economic activity, people are more cautious about investing in Brazil, which implies a devaluation of the exchange rate and an increase in interest rates.

With each new information about public policy and the possible performance of our economy, investment decisions are adjusted, leading to changes in market prices. This is a decentralized process, but with herd movements: those who react late to information face greater losses.

In a country with frequent changes in the rules of the game, as is the case of Brazil, many prefer to invest a relevant part of their resources in securities with liquidity, those that can be sold and bought quickly when circumstances change.

In the case of Brazil, the federal government has a high public debt, which must be refinanced frequently, guaranteeing its liquidity.

The main buyers of this debt are pension and pension funds, more than 47% of the total. They manage the savings of a large part of workers in the private sector and state-owned companies (Previ, which manages the savings of Banco do Brasil employees, is one of the largest fund managers in the country, as well as Funcef, which takes care of savings of Caixa Econômica Federal workers).

Banks, in turn, buy about 29% of public debt securities. These resources, in their expressive majority, belong to their depositors, not to the bankers.

It is worth remembering what happened in the Collor Plan, when the payment of the public debt was suspended. It was not the banks that lost, but the depositors of interest-bearing accounts, whose funds were invested in public securities to protect them from high inflation.

This is the inconvenient fact. The financial market is made up of many managers who manage household savings. It is a competitive market. Those with the worst profitability lose customers. And the customers are all of us who have deposits in banks, investment funds or private pension plans to guarantee our retirement.

Inflation is on the way down in Brazil, which should lead to a drop in interest rates. However, the increase in public spending foreseen in the Budget, inflated by the Transition PEC, could reverse this trend. Without a brake on tidying up, the consequence will be greater public sector indebtedness in adverse conditions.

The policy of expanding public spending is welcome in countries with deflation, stagnation and sustainable public debt. This is not, however, our case. Brazil has a high debt for an emerging country, and our recent growth has resulted in more jobs and higher wages.

When problems arise, it’s best to find a scapegoat.

Many attributed the increase in interest rates to “nervousness” in the markets, given that the government has barely started. Some spoke of “speculation”, as if it were the result of coordinated actions.

Others declare that the interest rates “are out of order”, but attribute the blame to the measures approved by the last government that increased the imbalance of public accounts.

The option seems to be to break the thermometer instead of acknowledging one’s mistakes.

The majority of the PT and its allies approved a relevant part of the legislative measures of the last two years, which granted tax breaks or created new public spending to benefit interest groups.

It would be feasible to expand social spending with a new fiscal expansion much smaller than that foreseen by the Transition PEC, but, for that, it would be necessary to review several of these exemptions and subsidies for higher income groups. However, patrimonialism in Brazil is ecumenical, with the support of a relevant part of the parties on the right and on the left.

PT parliamentarians, for example, voted in favor of the rules that oblige the construction of unnecessary gas pipelines, benefiting some contractors. The gas extracted on the coast will have to be sent to the Midwest and North of Brazil, where it will be transformed into energy, which will then be sent to the Southeast. The subsidy bill to finance this Kafkaesque logistics will be paid on the electricity bill.

The new government does not seem to have an organized agenda yet. This perception stems from the messed up announcements of possible intervention measures in various sectors, such as oil and sanitation, which were later rectified.

There was talk of changing the labor and social security reform. There were, however, no proposals detailing what would be done. They were, until now, just catchphrases to please militancy, but which, at least for now, only reflect the lack of direction.

It remains to be seen whether the pragmatism of the PT leaders will be able to control the damage from a worrying start.