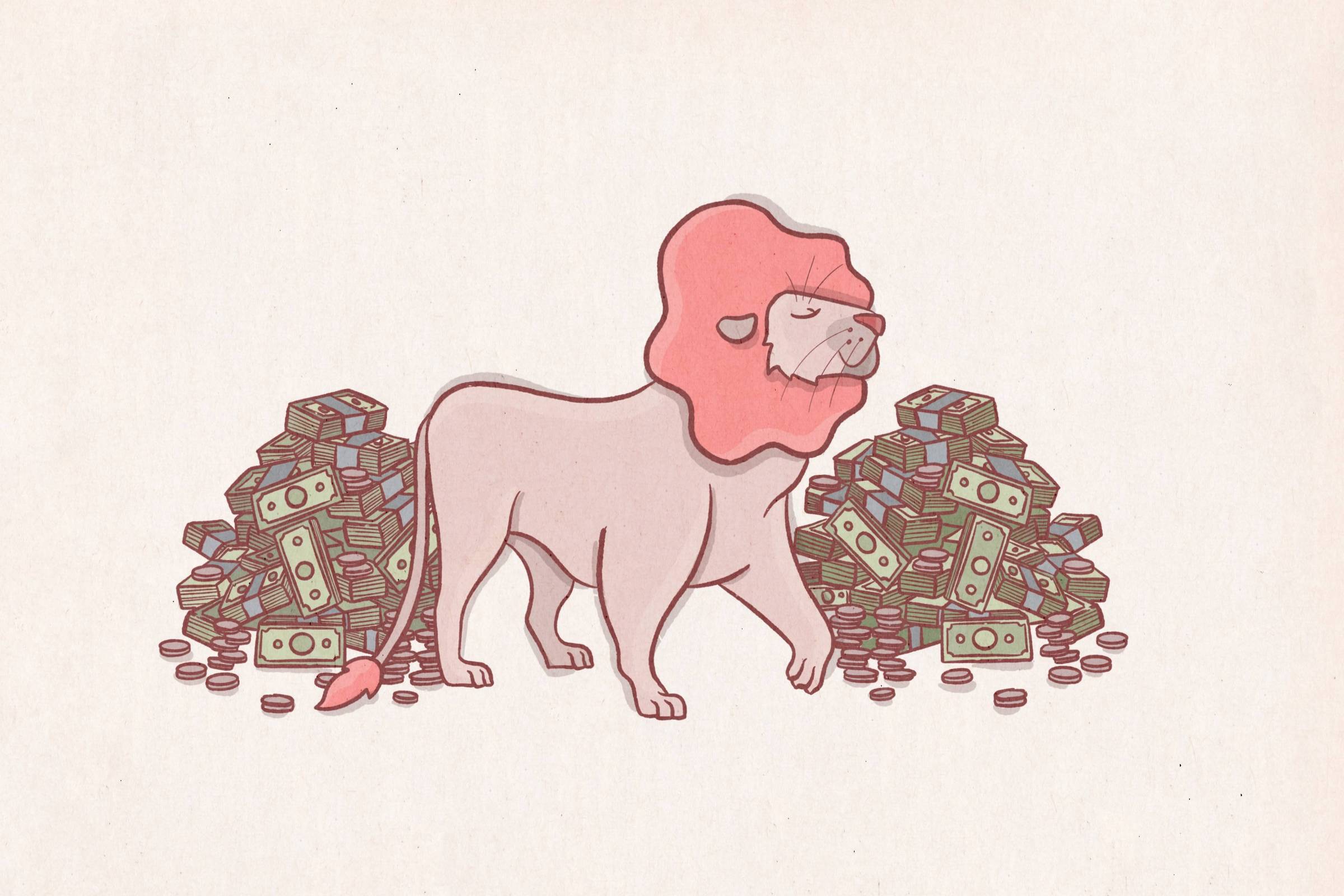 See how companies are taxed in different countries around the world

The Income Tax rate on corporate earnings has dropped almost everywhere in the world over the past four decades, but has remained stable for over 20 years in Brazil, which currently has the 13th highest rate of taxation on this tax.

On the world average, taxation increased from 40% in 1980 to 23.4% in 2022, according to data from the Tax Foundation, the main independent non-profit tax organization in the USA.

In Brazil, the corporate rate was 35% for more than 40 years, it dropped to 25% at the end of the 1990s and has been at 34% since 2001. The number considers the IRPJ (Corporate Income Tax) and CSLL (Social Contribution of Net Income).

Not all companies pay this amount in the country. A study by researcher Sérgio Gobetti, for example, shows that, because of deductions, tax planning and other issues, companies in Brazil have an effective tax rate closer to 24%.

Although the percentage of 34% is not effective, it is what guides foreign investment decisions.

A proposal that has been under discussion since the last government is the reduction of the corporate rate, offset by the return of taxation on profits and dividends.

Taxation of large companies at amounts lower than the effective rates also occurs in other countries, as highlighted by studies by the Center for American Progress Action Fund and the consultancy Utility Bidder.

The American technology giant Microsoft is appointed as the company that paid the most taxes in 2021, in nominal terms, but with an effective rate well below that charged in most developed countries.

“Despite paying $3.3 billion in taxes, that’s only 9.7% tax on their profits in 2021. In that context, that doesn’t seem like a lot,” says the Utility Bidder study.

“Last year, the profits of large corporations around the world rose to incredible heights. However, in relation to these profits, many companies are paying a very small percentage of taxes”, says the consultancy.

The ranking of nominal rates shows that Comoros, a volcanic archipelago off the east coast of Africa, currently has the highest corporate rate in the world, set at 50%. Then there are a number of countries with rates close to 35%, such as Argentina, Brazil, Colombia, Cuba, Venezuela and Suriname, to name Latin American nations.

Countries like the Bahamas, Bahrain, United Arab Emirates and Vanuatu, known tax havens, have a zero rate. Of 225 jurisdictions surveyed, 16 do not charge the tax. While corporate tax rates are set at 0% in these countries, customs and import fees are often higher to offset the exemption, according to the consultancy.

Among the major European economies, the study highlights the United Kingdom, which cut corporate rates from 30% almost 20 years ago to the current 19%, lower than Switzerland (19.7%) and the United States (25.75% ).

By 2021, more than 130 countries have signed a global deal on corporate tax reform that the OECD hopes will eliminate tax havens while raising an additional $150 billion ($750 billion) a year from multinationals. The deal includes a minimum effective global corporate tax rate of 15%, and new rules to force multinationals to declare profits and pay more to the countries where they do business.

According to the Tax Foundation, changes in legislation and exemption policies have helped to reduce the negative impact of tax cuts in several countries.

The global and regional average maximum statutory corporate tax rates have declined over the past four decades, but have stabilized in recent years. Out of 225 jurisdictions worldwide, only six raised their top corporate income tax rate in 2022, a trend that is expected to remain stable as countries have more efficient tax types to fall back on.