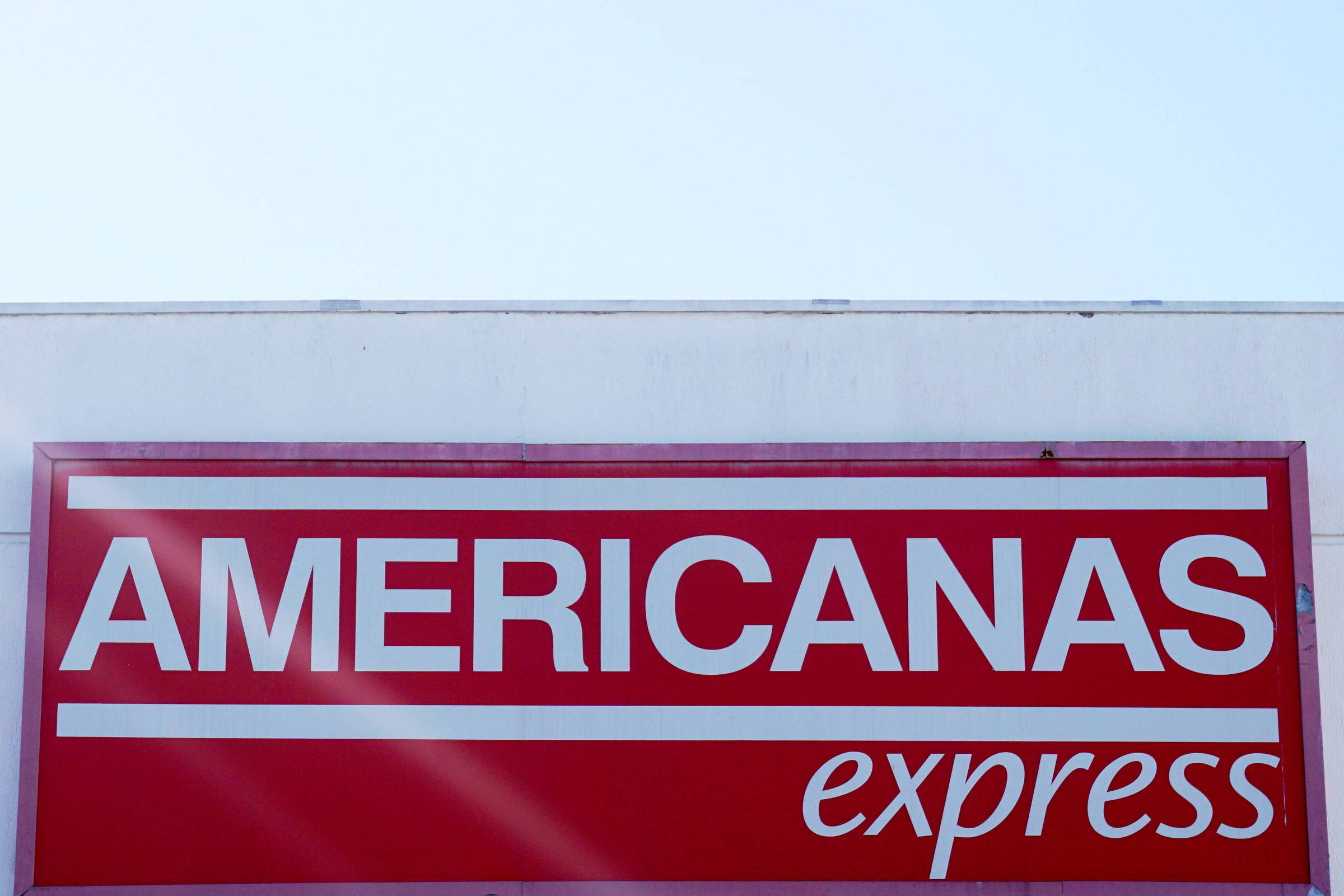 Americanas stops paying interest on the 17th issue of debentures

Americanas, at the center of one of the biggest corporate scandals in the history of the country, failed to pay interest on the eve of the company’s 17th issue of debentures, according to information published this Tuesday (17th) by the company in response to questions from the Securities (CVM).

“According to the deed of the 17th issue of debentures, in its clause 4.2.2, there is a provision for the payment of interest on this date (01/16/2023), which was not settled, making the asset in default”, states the communication received by Americanas.

The company responded by citing that the decision of the 4th Business Court of the Rio de Janeiro Court of Justice allows the company to default on the bond.

“In view of the provisions of the decision handed down by the Judgment of the 4th Business Court of the Court of Justice of Rio de Janeiro, the payment of interest is suspended”, stated Americanas to CVM.

Americanas obtained on Friday an important court decision protecting it for 30 days against early maturity of debts, a period that the retailer can use to force an agreement with creditors or file for judicial recovery.

BTG Pactual, one of the company’s main creditors, appealed over the weekend against the decision of the 4th court of Rio de Janeiro, arguing that the injunction illegally determines the reversal of a payment made by Americanas to BTG.

The debentures of the 17th issue involve a debt of BRL 2 billion, with resources to reinforce the company’s cash and to cover debts maturing in 2022 and 2023, according to the minutes of the meeting of Americanas’ board of directors published in June of the year past.