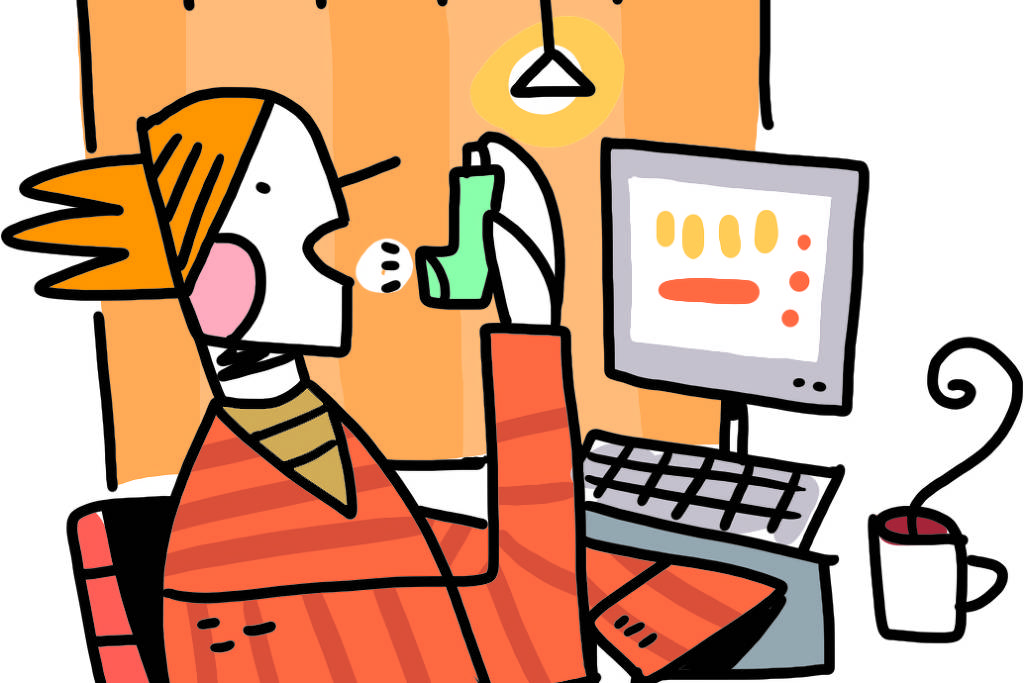 See the rights of workers with symptoms of Covid and flu

The professional with flu, cold or Covid-19 symptoms is entitled to leave from work, but, for this, he will need a medical certificate providing for the duration of the sick leave or the days at home may be considered as absences.

The situation changes a little in cases of coronavirus, when the positive test of the worker or someone with whom he has had contact is enough for the company to have to take him away for 14 days. The measure is provided for by ordinances 19 and 20, of 2020 – they are the ones that the Jair Bolsonaro government wants to review to reduce the minimum time of absence.

“The ordinance says 14 days, but it does not prevail over the medical certificate. If you go to the doctor and he says you can come back sooner or in three weeks, that’s the period that counts”, says lawyer Luiz Guilherme Migliora, partner in the labor area of ​​Veirano Advogados.

The problem is that the recent explosion of cases – both of Covid and of the H3N2 influenza, which leads to a more aggressive type of flu – has started to make it difficult to carry out these tests. The quick type, performed in a pharmacy, started to be disputed and several health units report shortages.

In the health care network, whether public or supplementary (for those who have a medical plan), the referral for the exam depends on whether the patient goes through the emergency room or the outpatient clinic (where appointments are scheduled), places that are crowded and with queues of hours. Even in telemedicine the wait reaches 24 hours.

Amid this explosion of new cases, the recommendation of doctors and public managers is that only those with more acute symptoms seek emergency services.

Without going to the doctor and without a test that demonstrates whether or not he has Covid, the worker needs to negotiate with the company. It is possible to use a bank of hours and days off to stay away from the work environment and, in the case of those with flu-like symptoms, use the time to rest.

On the other hand, the lesser severity of the recent wave of cases has led many workers to develop mild or even asymptomatic symptoms, which are only discovered from a positive test from someone close.

Regardless of the test, the doctor André Ricardo Ribas Freitas, professor of epidemiology at the Faculty of Medicine São Leopoldo Mandic, told leaf that, in case of flu symptoms, the ideal is to adopt about seven days of isolation to reduce the circulation of the virus.

Those who are able to go through telemedicine care have received similar recommendations, plus fever monitoring, with a home thermometer, and oxygenation, through the oximeter.

Lawyer Luiz Guilherme Migliora has recommended pragmatism to employees and employers regarding the possibility of the worker remaining on active duty, in a home office, when a positive diagnosis is made.

“If I’m feeling good and I’m willing to work from home, I can, but the employer can’t demand it,” he says. “But on par with other sick leaves, I couldn’t, as an employer, let that employee work.”

For Migliora, a good business practice would be not to demand the work, but to allow it, keeping a written record that the decision to keep the activity came from the employee.

Leaves of up to 15 days are paid for by the company. If the sick leave is longer, the worker needs to schedule a medical examination at the INSS (National Social Security Institute). It is important for the employee to keep in mind that, with the exception of Covid-19 proven by test, other leaves only exist formally with a medical recommendation.

On the basis of conversation and common sense, those who have less serious symptoms and work in sectors that allow remote work can only move away from face-to-face activity, precisely to avoid contamination of other people.

The rapid spread of the new virus has put companies and unions on alert since the turn of the year. Mall shopkeepers tried to reduce opening hours due to lack of manpower and restaurants even closed their doors for a few days, without staff to take care of the lounge and kitchen. Hundreds of flights were canceled due to contamination among crew.

Last week, the Bank Workers Union of São Paulo, Osasco and region says it has registered 500 cases of Covid among workers in the sector. A meeting was scheduled for this Tuesday (18) with the entity that represents the banks to discuss protection measures.

Fenaban (National Federation of Banks) says it maintains dialogue with unions about all stages of the evolution of the pandemic. “The agencies are closed for cleaning and the workers are sent for tests or removal according to the rules in force”, he says, in a note.

Among oil workers, the FUP (Federação Único dos Petroleiros) recorded, on January 13, 725 confirmed cases and another 1,041 suspected cases, most of them in the state of Rio de Janeiro. The outbreak situation led workers’ representatives to meet with Petrobras also on the 13th.

According to FUP, the company proposed to increase the scale of work in the onshore units (onshore), on a temporary and emergency basis. The same measure was adopted in March 2020, when the pandemic began. Another measure adopted will be the reduction in the number of employees in the administrative area.

Last week, Petrobras began implementing measures recommended by Anvisa, such as testing all workers on the platforms whenever there is a confirmed case. Until then, the tests only took place before boarding.

A few days ago, Firjan (Federation of Industries of Rio de Janeiro) also updated its health guide with recommendations to companies regarding the conduct to be adopted in the face of the increase in cases. It is believed that the growth in the contaminations is linked to the ômicron variant.

For the entity, in addition to vaccination against Covid, industries should also encourage flu immunization. In the city of Rio de Janeiro, a resolution by the health authority provides that the isolation of contaminated people is seven days.

Facebook
Twitter
Pinterest
WhatsApp
Previous article
Karypidis to the players of Aris: “Whoever can not, tell him to leave”
Next article
Coronavirus – EMA: Pfizer and Moderna vaccines safe during pregnancy