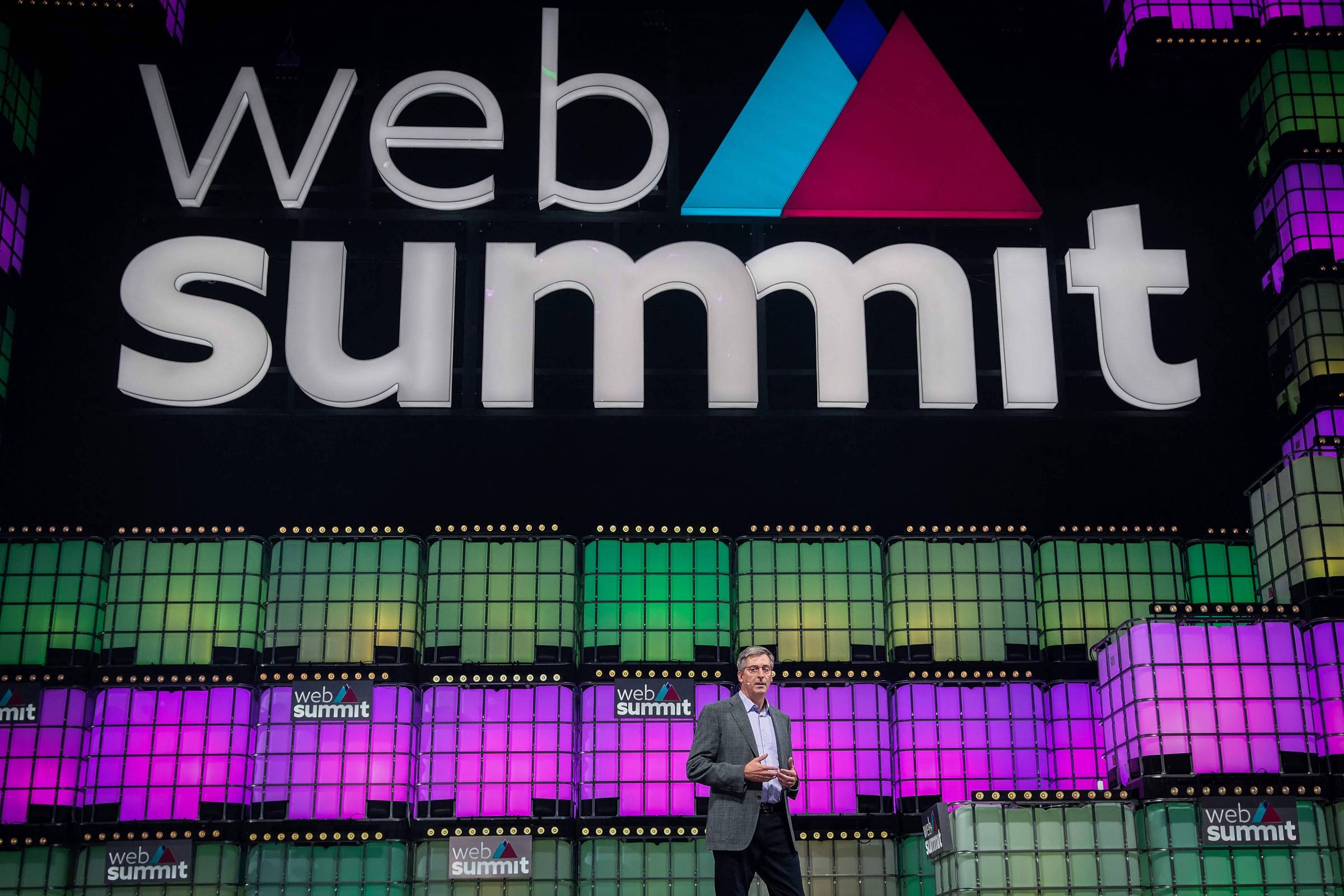 Brasília, Porto Alegre and Rio de Janeiro are vying to host the Brazilian version of the Web Summit, one of the largest technology conferences in the world, which will have an event in the country starting in 2023.

Next week, the organizing committee arrives in Brazil to start the technical visits.

With an eye on the economic strength of the event, which attracts participants and technology companies from around the world, politicians from the three candidate cities were present at the original version of the Web Summit, in Lisbon.

In a reduced format because of Covid-19, the conference brought together more than 42,000 people in the Portuguese capital between November 1st and 4th. It was the biggest face-to-face technology meeting since the beginning of the pandemic.

“This event is just like Rio, and the city already has a structure for large events prepared. Five years ago, we hosted the Olympics. So there is already a hotel, a venue, and the ability to make mobility,” he says.

The idea is precisely to install the Web Summit in spaces used at Rio 2016, such as the Olympic Park or Riocentro, which already have a well-established transport network.

According to Paes, most of the resources will come from the private sector.

“Apart from the city’s infrastructure and support, the City Hall will not provide any resources. We haven’t gone into the details yet. [das contrapartidas], but we already have the sponsorship. I’m not going to say names here, but it’s all made possible by the private sector. It has a guarantee from Senac-RJ, but there are already a number of other private actors that agreed to participate”, he lists.

In Lisbon, defending Brasilia’s candidacy, the governor of the Federal District, Ibaneis Rocha (MDB), reinforced points such as security and infrastructure in the Brazilian capital.

“We have one of the best airports in Brazil, we have quality hotels within a radius of 5 km from the convention center and we have the necessary structures to host a fair of this nature. We are going to work hard to be able to take this to the Federal District,” he says .

According to the governor, the technology sector is strategic for the state’s economic development plans.

“Brasília does not have industrial characteristics. So, this area of ​​technology and the creation of new businesses is exactly what we are trying to build in our city.

It is already in line with what we have been trying to develop in the Federal District, which is clean technology in which we can invest”, he adds.

Although less known internationally, Porto Alegre says it is not intimidated by the weight of competition.

Secretary of Planning, Governance and Management of the government of Rio Grande do Sul, Claudio Gastal justifies his confidence in the choice of Lisbon as the current host city for the event in Europe. Born in Ireland in 2010, the conference moved to Portugal in 2016, after the Portuguese government offered better conditions for the organization. Other cities on the mainland were also in the running.

“I told Paddy [Cosgrave, fundador da conferência] that the coming of the Web Summit from Dublin to Lisbon was not obvious. Lisbon was not the city people expected. And Porto Alegre is that too: the non-obvious, the out of common sense. We are to Latin America what Lisbon was to Europe”, compares Gastal.

The secretary highlights the presence of technology centers in the state and the strong engagement of the public and private sectors to take the event to the state capital.

“On the other hand, we have an ecosystem, an environment, institutional governance at the state and municipal levels, and with the private sector, very articulated.

“We are an environment that is part of a long-term strategy, something that was built with the community, not just government. This discussion was articulated since the first moment, more than a year ago, by a coalition of people from the public, private and third sector. So, it has already taken root in the social fabric”, he says.

Responsible for the internationalization of the Web Summit, the Portuguese artist Artur Pereira says that the support of the public power in the issue of security and infrastructure will be essential to guarantee the holding of the conference.

“There is always financial support, but more important than that is institutional support. For us, technological infrastructure is very important, such as wifi, for example. Then, everything that has to do with the airport and travel and transportation people’s safety,” he says.

According to him, the idea is to develop a conference model specially designed for Brazil, also involving companies and thousands of international participants.

“We are not going to take the Web Summit from Lisbon to Brazil. We are going to create a new event, something from scratch, special for the country”, he details.

Brazilians are increasingly present at the European conference. This year, they were the fifth most present nationality.

International expansion coordinator at Apex (Brazilian Agency for the Promotion of Exports and Investments), Karina Bazuchi believes that the Web Summit has already won over Brazilian start-ups.

“Participation helps a lot to create connections for companies. Here is a hub, there are all kinds of actors in the innovation system. Being here allows access to all of this”, he says.

According to her, Brazil will have much to gain from a national edition of the conference.

“Regardless of the city chosen, we know it will be a mega opportunity for the country. We see how Portugal, by attracting the Web Summit here, managed to consolidate the country’s position as a hub of regional innovation. It may have the same effect. in Brazil, which is already a reference and can grow even more.”​