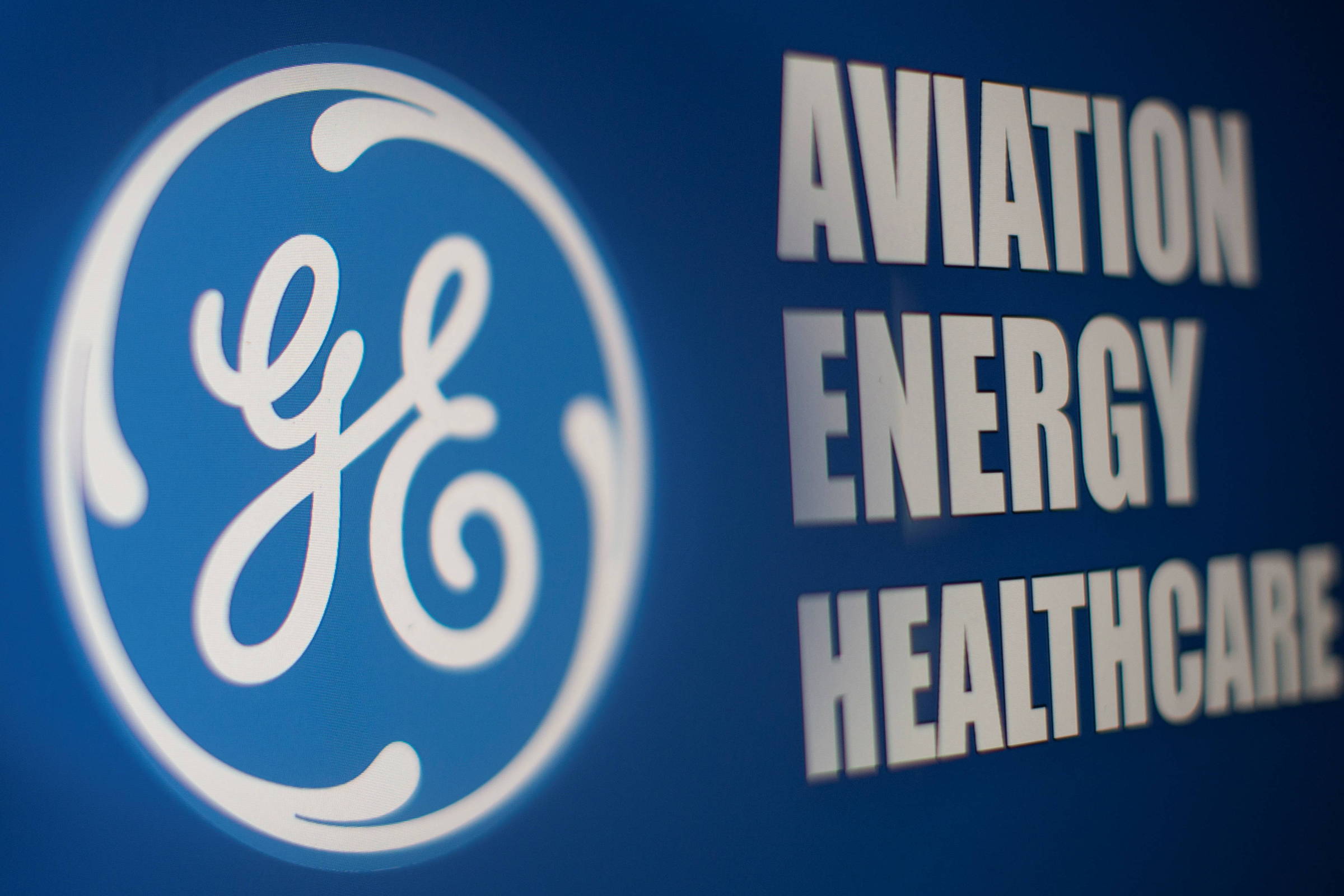 GE will split into three companies

General Electric plans to split into three companies, effectively ending its status as America’s best-known industrial conglomerate after years of trying to fix flaws in its model exposed by the financial crisis.

The split into three publicly traded companies, focused on healthcare, energy and aviation, would represent the final step in dismantling the broad and dispersed group created by Jack Welch at the end of the last century.

It also represents the boldest move taken by the company’s chief executive, Larry Culp, in his years of struggling to make the diversified company leaner, in the face of growing investor pressure on the company’s poor performance.

GE shares rose by more than 10% in trades prior to the opening of the markets, which points to a positive reception from investors to the decision, which will make it easier for them to choose which parts of the company they will continue to support.

GE Healthcare will spin off in 2023, and GE will retain a 19.9% ​​stake in the unit. GE Renewable Energy, GE Power and GE Digital will be combined into a single energy-focused company with a spin-off scheduled for 2024. Once these transactions are completed, the original GE’s focus will shift to aviation.

“By creating leading publicly traded companies in their industries, each can benefit from a narrower focus, targeted capital allocations and strategic flexibility to drive long-term growth and value creation for businesses. customers, investors and employees,” Culp said.

“Today is a defining moment for GE, and we’re ready… And we won’t stop there: our focus remains on reducing debt, improving our operating performance, and strategically deploying our capital to advance sustainable and profitable growth,” he added.

Under its former leader, Welch, GE became the largest company on the planet, and received praise for its efficient management and firm profit margins, making it the darling of US investors.

But a succession of CEOs has been restructuring GE since it ran into severe difficulties during the global financial crisis that began in 2008, which exposed the risks of a group that once produced virtually everything from television shows to jet engines and ultrasound machines.

Culp, in particular, has been looking to downsize GE in order to rein in the company’s debt. This year, the company sold its aircraft leasing division to Ireland’s AerCap in a $30 billion deal ($165 billion at current prices). Before him, Jeff Immelt and John Flannery had sold large portions of the group, including GE Capital, the subsidiary that managed the company’s real estate assets and insurance operations.

GE announced this Tuesday (9) that the changes come based on a strengthened financial position, which includes a reduction of more than US$ 75 billion (R$ 412 billion) in its gross debt between 2018 and 2021. All the three new companies would have their debt classified as investment paper, the group said.

GE had been shaving assets for more than a decade when Culp became its chief executive in 2018, but he has picked up the pace of downsizing, especially that of the troubled GE Capital division, once the group’s dominant player.

During the financial crisis, pressure on its financial services division led GE to seek help from Warren Buffett. The experience led Immelt, Welch’s successor and then leader of the company, to say that conglomerates work well until markets take a turn, when their complexity becomes a negative point.

“For over a century, the people at GM have been doing great things, and I’m sure they will continue to do so in the future,” Immelt told the Financial Times on Tuesday. “I wish everyone at GE every success.”

Activist hedge fund Trian Partners built a $2.5 billion (R$13.7 billion) equity stake in GE in 2015, making the company its biggest investment at the time, and Ed Garden its deputy -President of Investment, became a member of the GE board in October 2017.

The activist fund, which was pushing for cost reductions and increased funding to help fund share buybacks, predicted at the time that GE shares would reach a price of US$45 (R$247). But GE’s performance fell far short of the targets set by Trian, and by early 2018, its shareholding value had dropped by more than 50%. The fund began reducing its position a year later and now holds just over $500 million (BRL 2.7 billion) in shares.

Nelson Peltz, the billionaire founder of Trian Partners, even declared that keeping his company’s large stake in GE had been “a big mistake.”

Trian said in a statement on Tuesday that “we enthusiastically support this important step in GE’s transformation.”

“The strategic thinking is clear: three well-capitalized public companies and leaders in their industries, each with a deeper operational focus and greater accountability, more strategic flexibility and more targeted capital allocation decisions. Larry Culp, the CEO of GE, and his team to create long-term shareholder value.”

Facebook
Twitter
Pinterest
WhatsApp
Previous article
SP has less than 3,000 hospitalized by Covid, the lowest number since April 2020
Next article
Eight out of ten Paulistanos had neutralizing antibodies against Covid in September