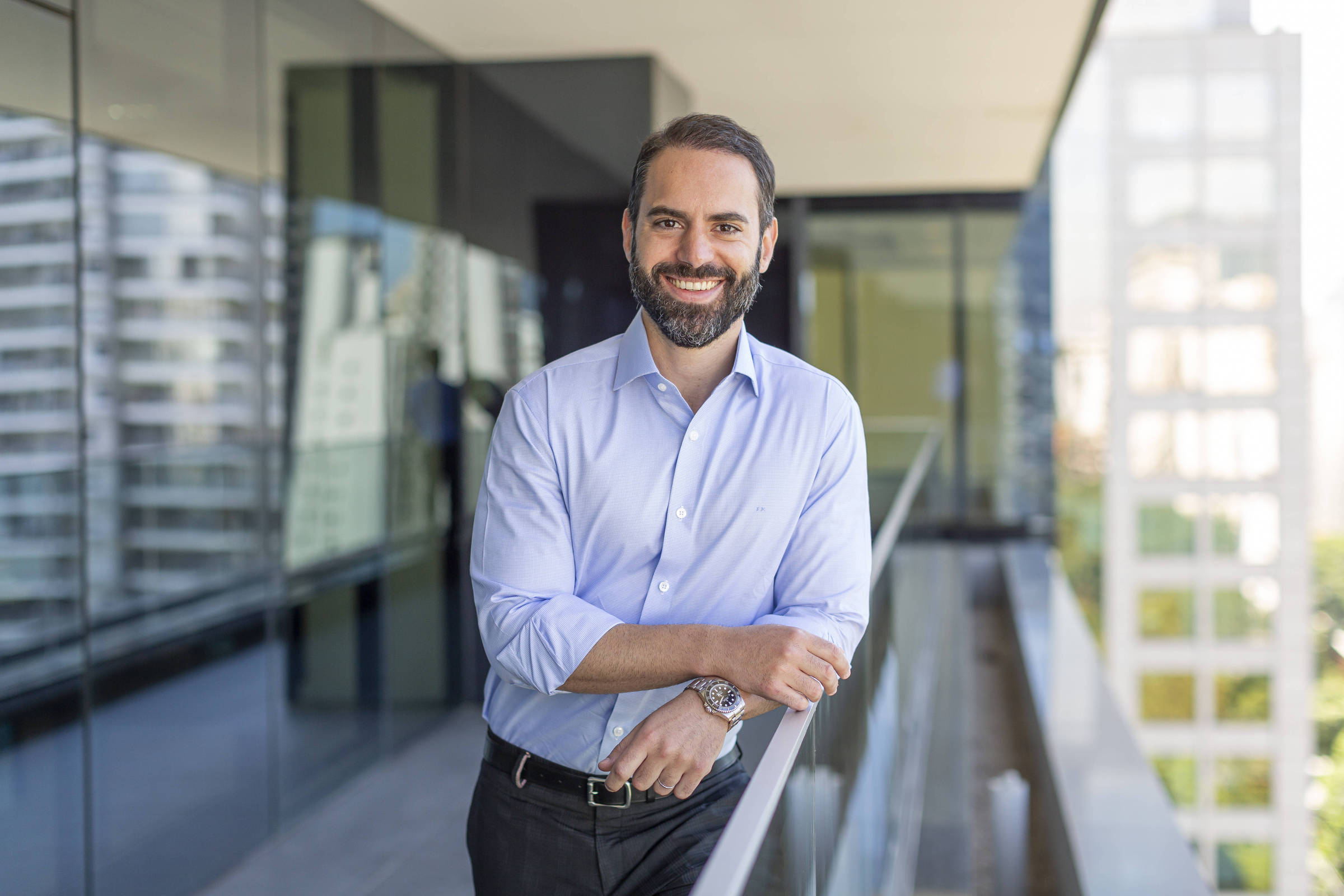 After meeting with Luciano Bivar, president of União Brasil and pre-candidate for the Planalto, last week, Felipe Miranda, the CEO of Empiricus, a company of the BTG group, prepared a document with ideas that can serve as a basis for the economic plan. from Bivar. Among the topics for the country’s development, Miranda included the legalization of marijuana and casinos, alongside the defense of privatizations, tax reform, with a single tax, and administrative.

The text also proposes a focus on education and the fight against the Brazil cost. The idea, according to Miranda, is to promote unrestricted liberalism, not only in the economy, but also in customs. It would be, in the entrepreneur’s opinion, a movement in defense of the free market worldview promoted by Milton Friedman at the Chicago School.

“The program is anchored in three principles: union, modernity and freedom. Here, freedom is understood as a broad concept, without restrictions, because, by definition, when we imprison it in a certain spectrum, we lose the ability to be entirely free”, wrote the CEO of Empiricus.

In addition to developing a market for medicinal cannabidiol, Miranda proposes to liberalize the recreational use of marijuana, with high inspection and taxation to increase the collection potential.

Facebook
Twitter
Pinterest
WhatsApp
Previous article
Government publishes decree with rules for the carbon market
Next article
Mônica Bergamo: Laboratory has a 62% increase in dengue tests, and the country sees an increase in cases