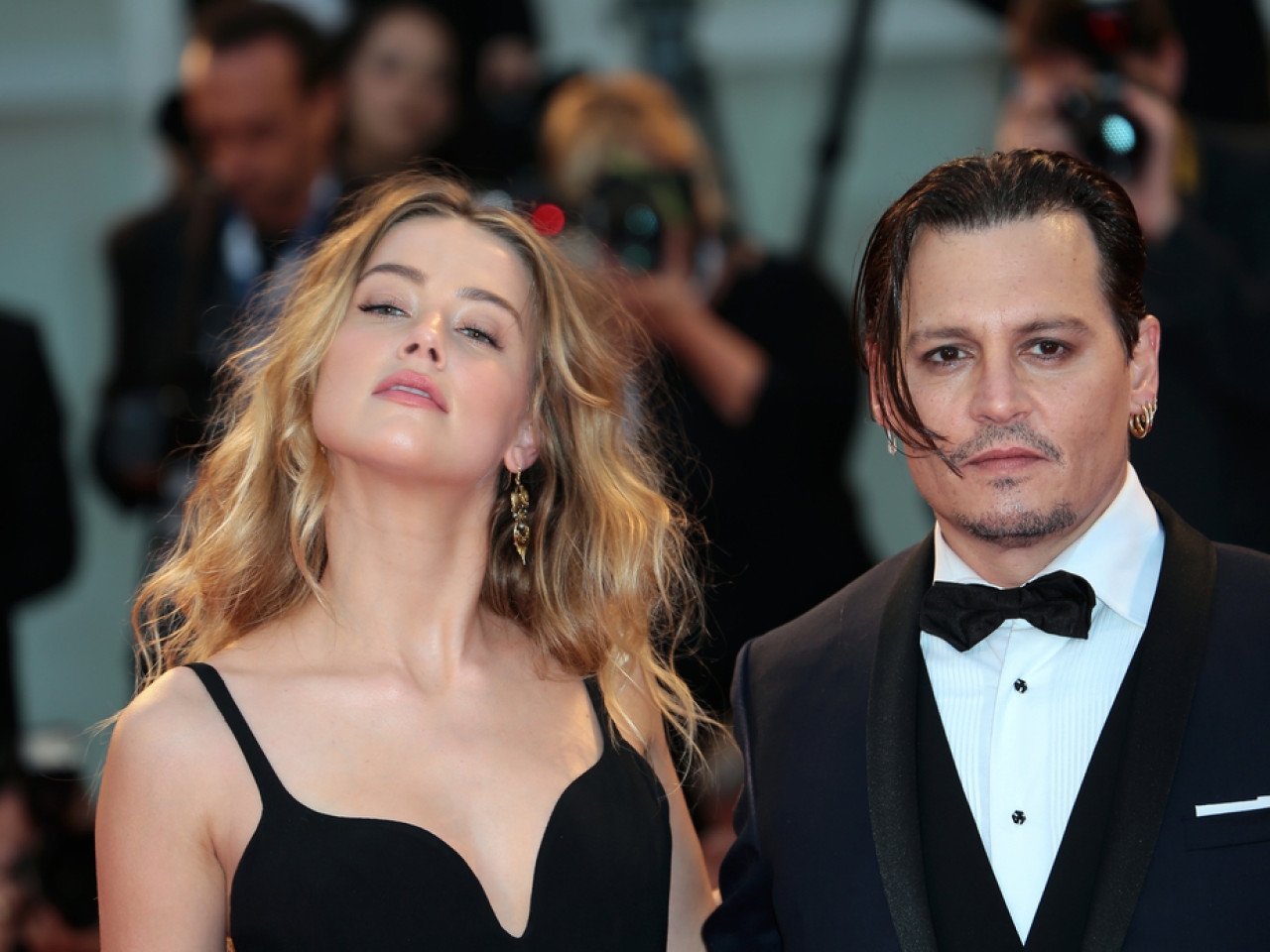 Amber Heard insists: Johnny Depp hit me and threatened to kill me!

In a 20-minute excerpt from the interview, the actress reiterates her allegations of abuse by her ex-boyfriend, while her therapist notes the screen, with the journalist revealing that they contain descriptions of violence.

A folder with notes, made by Amber Heard claims that this is new evidence proving her allegations of physical and sexual abuse against her ex-husband, Johnny Depphas already been rejected by the judge in her defamation case.

According to the “Daily Mail”, the actress revealed notes years he had kept her psychologist and which describe in detail, as Herd claims, the cases in which Depphe hit her, threw her against the wall and threatened to kill her».

However, the court did not accept her allegations, while considering the specific notes just “rumors” and banned in its legal group to submit the documents as evidence.

Nevertheless, the 36-year-old actress insists and even handed over the dossier -with the notes from 2011- to the NBC television network, in view of her “explosive” interview, which will be broadcast on Friday, June 17, in the evening.

Suspicious similarities between Amber Heard’s handwriting and her “therapist” notes… pay particular attention to the way the ‘e’, ​​’f’ and ‘th’ is written 🤨 pic.twitter.com/4UUYXXBVgF

In a 20-minute excerpt from the interview, Amber Heard reiterates her allegations of abuse by her ex-boyfriend, while her therapist notes the screen, with the journalist revealing that they contain descriptions of violence, as the actress claims .

According to the journalist, the notes contained in the file contain descriptions of violence dating back to January 2012, when Amber told her therapist that Depp hit her and threw her on the floor.

Eight months after the incident, he “tore her nightgown, threw her on the bed” and then, in 2013, “threw her against the wall and threatened to kill her”, according to the notes.

Elsewhere in the interview, Amber Heard confessed that “still loves Johnny Depp completely», Despite the fact that she once again accuses him of physical abuse during their relationship.

Despite being found guilty by a court, Herd continues to publicly accuse her ex-husband of physical and sexual abuse, but she says she is not avenger. «I’m not vindictive. As silly as it is to say this out loud. I just want people to see me as a human being“, Says Amber Heard in the interview she gave.

Asked by witnesses about witnesses who claimed to have seen her incite violence against Depp, the actress counterattacked, saying that she became violent towards the actress only “to face the abuse to which she claims to have subjected her”. As he said “when you live in violence and it becomes normal, as I testified, you have to adapt, to adopt strategies to deal with it». He added: “I was beaten for a long time, before I even knew how to defend myself».

The actress insists on her own truth, essentially repeating what she claimed in her article in the “Washington Post”, describing herself as a “survivor”.

Herd claims that she never wanted her allegations of abuse against Depp to come out so “publicly”, nor to go to trial, but, as she states, “she had no choice” because her ex-husband chose to sue her. At the moment, as she revealed, it is just to continue her life, stating characteristically: “I look forward to living my life and despite the outcome of the case I do not regret anything».

Facebook
Twitter
Pinterest
WhatsApp
Previous article
Incredible incident in Ilia: He did not fasten the parking brake of his car well, he went to stop it and pressed it!
Next article
CAC 40: In June, anxiety gave way to fear

Survivor All Star: “Bloods ignited” in the council – Intense confrontation between Ria and Takis (video)

Survivor All Star: Stathis Schiza’s shocking plays and the “eye” of the Fighters – Watch video