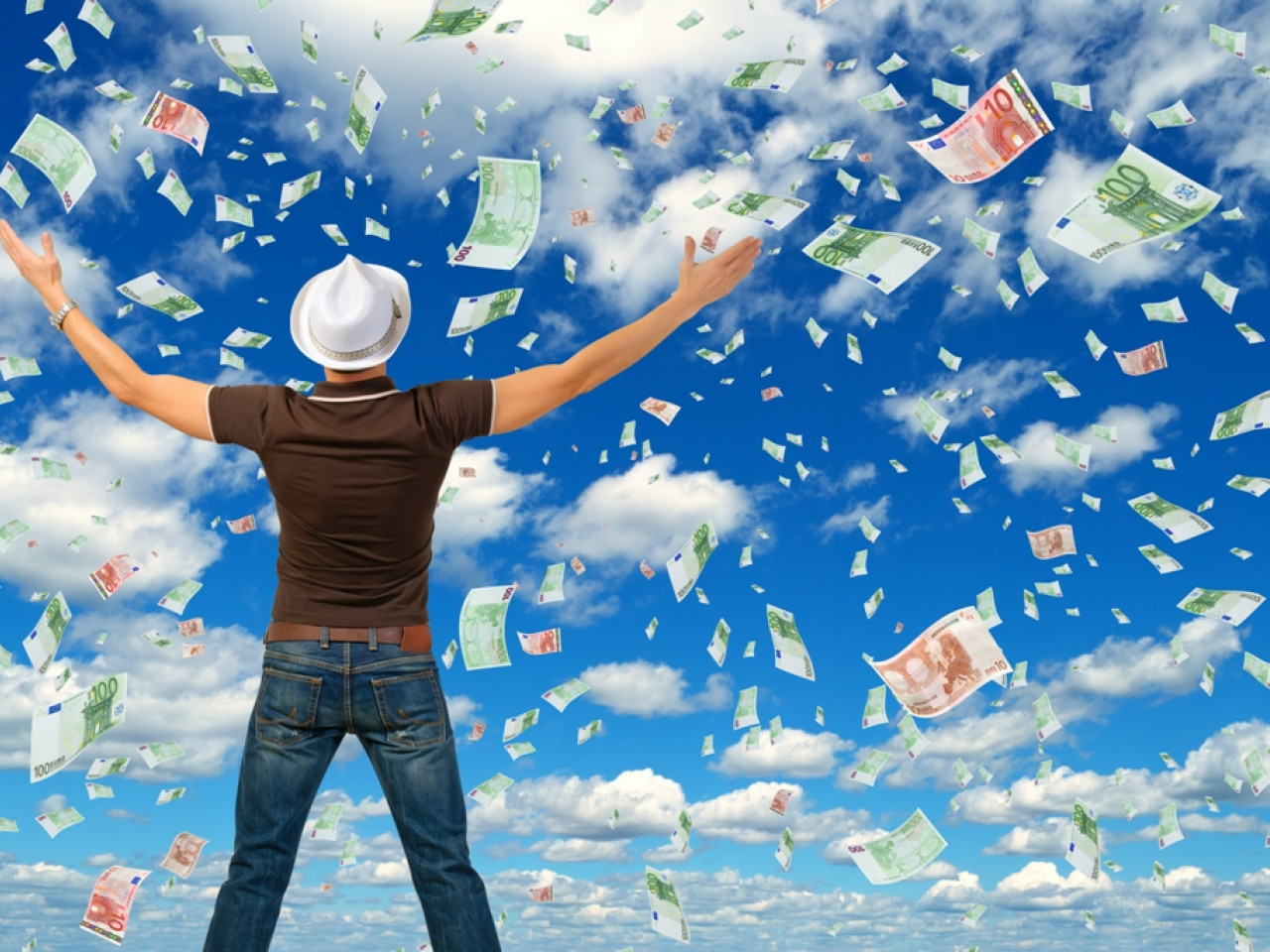 A key question asked of 8,000 people on six continents was how much money they want to make their dreams come true.

Most people they do not want to become billionaires and consider that in order to achieve the “absolute ideal” in their lives, an amount of one to 10 million dollars would be enough for themaccording to a new international survey in 33 countries, including Greece. According to research, the wealth of the richest man in the world, estimated at over $ 200 billion, would be enough for more than 200,000 people to have the ideal life.

The researchers, led by psychologists from British universities Μπαθ and Exeter, surveyed nearly 8,000 people from six continents (including 202 Greeks with an average age of 43), with a key question how much money one wants to feel that one has achieved one’s dreams in life. In 86% of the countries – including Greece – most people think that they have reached 10 million dollars (about 9.5 million euros), while in some countries for most people the “amount of dreams”, ie the desired wealth for the “ideal life” does not exceed one million.

The study found that, depending on the country, a percentage of the population ranging from 8% to 39% wants to get as much money as he can, in order to satisfy his apparently unlimited desires. These people are usually younger, city dwellers, who value power, success and independence. In every country there are people with unlimited desires, but everywhere they are the minority.

See the study in English here.

Scientists have characterized this finding “Good news” for the planet, as the more insatiable human desires are, the more the Earth is burdened in various ways. As mentioned, “The fact that people have unlimited desires is a fundamental economic principle and a widely accepted hypothesis about human nature, which poses significant challenges to sustainability, as the pursuit of wealth and economic growth to satisfy these unlimited desires increases constant resource use and pollution. “But our study shows that this principle is not universal and in fact only applies to a minority of people.”

According to researchers, “The long-held economic belief that all people have unlimited desires has permeated economic thought and government policies, greatly shaping modern society, including advertising and consumerism. But believing in this principle also has devastating consequences for the health of the planet. “The struggle for continuous growth of individual wealth and the pursuit of endless economic growth have a heavy price.”

Finally, based on the findings of the new research, “It is not true that the fundamental economic principle applies that every person is motivated by unlimited desires, being attached to a consumption routine and striving to accumulate as much wealth as possible.”.

Lead researcher Dr. Paul Bain of Bath’s Department of Psychology, stated that “the ideology of unlimited desires, when presented as human nature, can create social pressure on people to buy more than they really want. “Discovering that the ideal lives of most people are in fact quite modest can make it easier for people to behave in ways that are more in line with what makes them truly happy and at the same time support stronger global protection policies.”